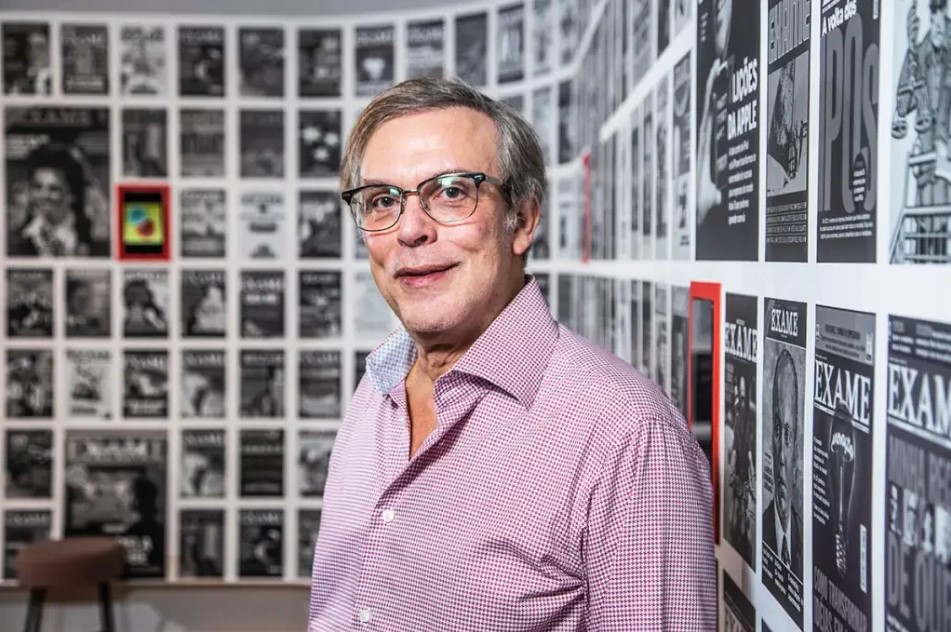 Fintechs operate a marketplace with resource providers to anticipate receivables to companies in search of cash. New company will be commanded by Marcelo Serfaty, former Pactual and BNDES

B2B payment and financing solution providers, Free Capitalwith operations focused on the corporate segment, and bavaannounced this Tuesday, August 16, the full merger of their operations, thus creating the new Liber.

The merger will be led by the executive Marcelo Serfaty, who assumes as CEO of the company. Serfaty has long experience in the financial market. Serfaty was once a controlling partner of Banco Pactual (today BTG Pactual, from the same controlling group as EXAME), a partner at G5 Venture Capital.

Last week, Serfaty left the board of directors of BNDES.

With important investors such as G5 Partners and HDI Seguros and strategic partners such as MC1, Liber Capital incorporates Bava and also the conciliator Evencard.

What does Liber do?

Liber is a specialist in Supply Chain Finance, that is, financing of the production chain, which through its marketplace of anticipation, connects large corporations and their suppliers to investors to offer more attractive credit in the anticipation of receivables.

Since its founding in 2017, Liber Capital has grown an average of 800% per year in volume traded and is currently responsible for around 6% of the credit portfolio of supplier anticipation programs in Brazil from financial institutions and funds. of investment.

The merger had been planned for months. The objective is to expand payment and financing business to the entire ecosystem that integrates industries, distributors and large retailers with suppliers and points of sale.

The movement foresees the construction of a portal incorporating the services of Bava and Evencard, with the objective of bringing solutions focused on financing the entire production chain.

who are the customers

The company was born with more than 7,500 customers. Liber expects to move more than 30 billion reais in 2022, through a network of lenders with 15 banks, 70 funds and 1,500 individual investors.

The merger will also unite the teams of the three companies, totaling more than 200 people. Within its customer base, Liber already has 50 large corporations, including industries and distributors in the automotive, cellulose, agro, textile and retail sectors.

“Our conviction in the business plan is maximum. The Liber project brings ingredients such as cutting-edge technology, leadership with extensive know-how in the financial sector and unparalleled scope. We are the only one-stop-shop player on the market for large companies, delivering solutions for the entire production chain, from suppliers to customers, in any sector of the economy,” said Serfaty.

“And excellence in delivery is an obsession. Internally our ambition is nothing less than to establish Liber as synonymous with the category. Or as we often hear from our customers: to give even more breadth to the ‘mystique’ Liber”, he adds.

In addition to Serfaty, Liber has Hélio Magalhães as Chairman; with César Pinela, Vagner Guzella, Renato Klarnet, Marcus Schalldach and Marcos Póvoa as advisors; with founding partners Leonardo Ribeiro, Victor Stabile and Leandro Sanabio; and now announces the arrival of Márcio Parizotto, formerly of American Express and Bradesco, who joins the project as a partner and with strategic missions such as the design and implementation of a data-based business structure, in addition to building an evolutionary roadmap with the market.

In occasions of mass layoffs, collective bargaining is…