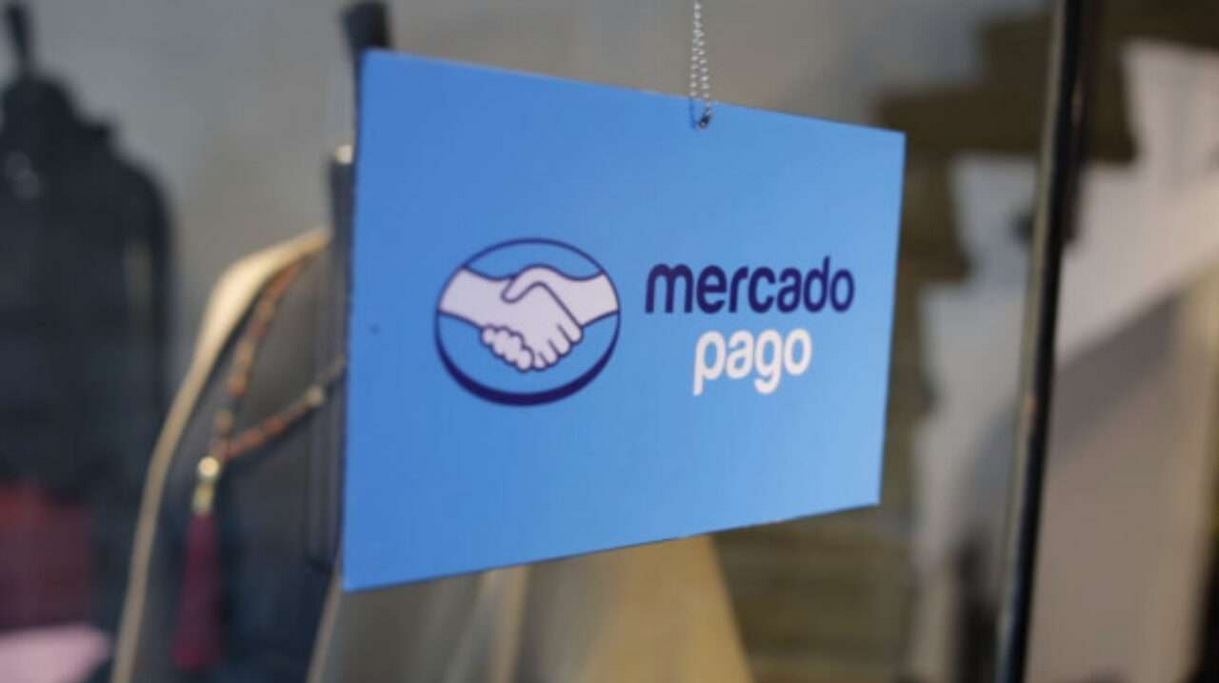 Mercado Pago receives US$ 233 million from Goldman to expand credit

MercadoLibre announced that its fintech Mercado Pago has secured a new US$233 million (R$1.2 billion) private financing line from Goldman Sachs. The objective, with the money, is to increase the supply of credit in Brazil and Mexico (with US$ 106 million and US$ 127 million each, respectively). Goldman Sachs’ capital injection totals US$485 million between 2021 and 2022, representing one of the largest investments made by the bank in the region. But the relationship is even older.

The first operation carried out by the bank with the company was announced in September 2020, at a significantly lower level (R$ 400 million). In addition to Goldman, Mercado Pago raised US$ 375 million (R$ 2 billion) with Citi, in November last year, also to expand the credit vertical. Considering all the contributions made so far, together, Mercado Pago exceeds the mark of US$ 1 billion in funding for funding.

The initiative comes amid rising interest rates around the world, one of the main villains for fintech fundraising. Darlings of the “new world of technology”, these companies face a litmus test with the current environment: high cost of capital combined with an increase in bad debts.

“There are not many assets in the market with the market conditions we have. We operate with short loan and payment terms, which helps us to adapt quickly if, for example, the Selic goes up”, says Facundo Cuppi, director of strategy and credit operations at Mercado Crédito. Today, loans for individuals have an average repayment period of three months and those for companies, considering SMEs, take 12 months.

Even in conditions to finance the expansion of the operation, the company is not totally immune to the advance of default. Considering Latin America (the company does not disclose data by country), loans overdue from one day of the payment date are in 27.6%330 basis points above what was recorded in the fourth quarter of 2021. But it still has an advantage over the first quarter of 2021, when the indicator was at 35%.

Asked about the increase in default (especially in Brazil, where data from the SPC show a record number of 66.6 million negative names), Cuppi, says that the levels are within what is expected. “We work in a segment that, in general, has higher default rates when compared to traditional financial institutions. Today, 75% of our public would not have access to credit in these institutions, for example. And we were able to efficiently serve them because of our machine learning models, which consider more than 2,500 variables to analyze the credit of this population. Financial inclusion is at the heart of our strategy”, says the executive.

Part of this strategy can be seen in Q1 data. According to information submitted to the SEC, the first quarter ended with a portfolio of US$ 2.4 billion, 53% of which were consumer loans and 19% credit cards. The loan portfolio was US$ 1.7 billion at the end of 2021. This represents an increase of more than 40% in a scenario beyond challenging.

The advances, according to the company, are related to the development of more personalized offers and the increase in the offer of cards – a means of payment that is more than popular in Brazil. In addition, the company started the operation of credit cards in Chile, to the sellers of Mercado Livre.

Cuppi explains that despite being promising, the credit card vertical is still quite recent, in response to the fact that the money raised so far will go to the company’s other verticals. “Consumer and business credit has much more track recordwhich made the banks safer to invest in them”, says the executive.

Despite the difficulties in the global financial environment (especially Brazil, which started raising interest rates before the rest of the world), Mercado Pago continues to be the apple of the eye within the Free Market, and already accounts for almost half of the group resource generation. Total payments (TPV) that passed through the platform, whether via card or digital payments, reached US$ 25.3 billion, surpassing the volume of the fourth quarter (seasonally, the strongest of the year), which had totaled US$ 24, 2 billion. There were more than 1.1 billion transactions registered in the period. Even with the greater tightening caused by the macroeconomic scenario, the Free Market numbers remain superlative.

Compass completes the purchase of Gaspetro and creates…

Tembici, bike rental, can be financed by BNDES to…

With a BRL 160 million line linked to the Climate Fund, aimed at companies that help fight climate change, the Bank…