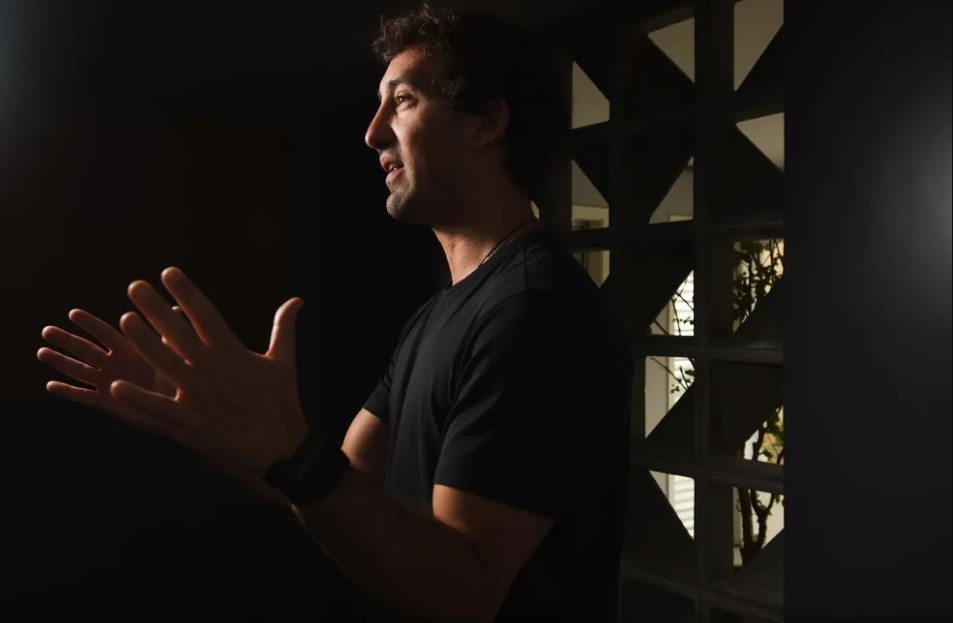 Memed begins monetizing digital prescriptions after making a base of 210,000 medical doctors

A decade after its founding, Memed has finally started monetizing the broad user base it has built up with the digital prescribing service. With more than 210,000 doctors and about 4 million prescriptions generated every month, the startup controlled by DNA Capital — the health-focused manager created by the Bueno family — and invested by Temasek has a run rate of R$12 million . That is, in the annual rhythm of the base, this is the revenue that the company will obtain in 12 months.

Until last year, doctors’ access to the digital prescribing system was free. “We started experimenting with monetization levers at the end of the first quarter. Until then, we didn’t monetize because we were focused on growing the product. But we are delivering a lot of value to healthcare and consequently we can capture some of that value,” Joel Rennó Jr., CEO of Memed, told Pipeline.

The company still has a free package for doctors and healthcare institutions, but has moved on to a paid version of the software and selling digital products that help bridge the gap between the pharmaceutical industry, the medical community and patients.

The greatest revenue-generating potential is just in its infancy, Rennó said. Three months ago, Memed launched the Patient Journey, a technology that makes it possible to purchase medicines and/or schedule digitally prescribed exams in a few clicks. For this, the startup is connected to some of the main pharmacy chains (Drogaria São Paulo, Pacheco, Pense Farma) and to digital native drugstores (Farmadelivery, Qualidoc, X-Farmácia, Far.me and Época Cosméticos).

By allowing patients to take exams in laboratories like Fleury and buy medicines from the digital prescription — the customer can choose to receive the product at home, using the delivery service of each pharmacy — Memed gets a commission on The sales.

Since launching the service three months ago, the startup has made a GMV of BRL 300,000, a fraction of the size of the market. It is estimated that the drug market moves R$ 150 billion per year, while exams turn around R$ 30 billion.

In this service format, the startup can access this market and also brings benefits to the ecosystem. defends the executive. “Adherence to treatment increased by 25% with the Patient Journey,” said Rennó. Memed’s software, which alerts about drug interactions, also helps to reduce treatment risks. On average, Memed’s interactions alert is triggered every five hours.

Gradually, the sale of medicines from Memed’s digital prescription platform has been increasing the interest of pharmacies. After the first positive results of the technology, the startup decided to launch Memed+, opening the possibility of acquisitions through the marketplace to any consumer, not just those who receive a digital revenue from the company.

“It is nothing more than our digital experience for patients operating as an open store. I increase my addressable market, bringing new categories”, said Rennó. As Memed’s technology is integrated into the pharmacies’ inventory, the startup’s marketplace can also help sell other drugstore products (such as cosmetics), earning a commission on sales.

She began with a borrowed bank card and…

Always learn, study and improve – all the time, in addition to valuing the quality of information. These are the fundamental…