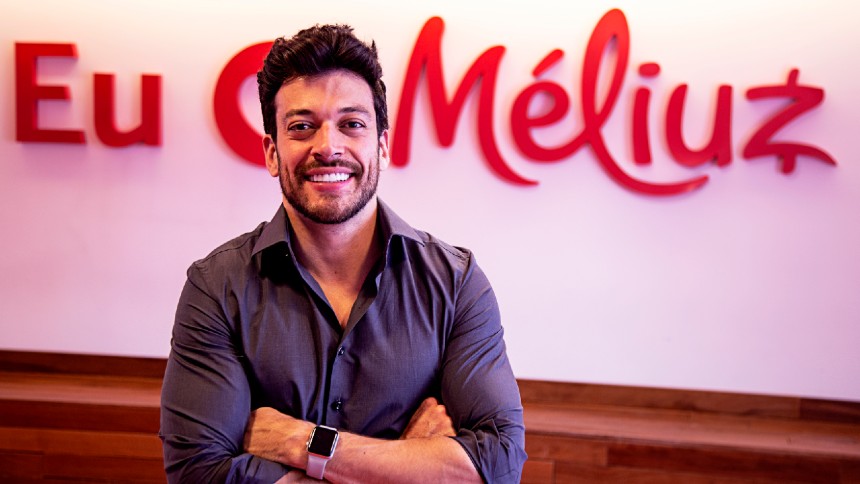 Méliuz: “I would do the IPO again 10 times”, says founder

“I would do my IPO 10 times again.” The speech is by the founder and president of Méliuz, Israel Salmen. Courage is not for everyone. The company is currently worth less on the trading floor than the sum of the public offerings it has already made, which totaled BRL 1.7 billion. First Brazilian startup to be listed on B3, at the end of 2020, the company raised R$750 million for its cash in these operations and is now valued at R$1.4 billion at market price. “The IPO changed the history of Méliuz. We made six acquisitions, including a company that brings us revenue from more than 40 countries and Bankly, a jewel. We wouldn’t have been able to unlock so much value if it weren’t for the IPO.”

Salmen’s ability to make that assessment comes from what he’s been able to deliver since then — and that’s the unlocked value he’s referring to. The entrepreneur is more concerned with this, the execution of the business, than with the screen price of the share at this moment of crisis for investors with startups. Méliuz had a net revenue of R$ 90 million in the first quarter of this year, 74% growth in the annual comparison. To get a better idea of ​​the expansion, in the entirety of 2020, the year of its debut on the stock exchange, the company had a net revenue of R$ 125 million.

Before the IPO, the company had raised just R$30 million in ten years. “We know how to play this game with little available capital and a lot of efficiency”, he says, noting that the moment calls for this from all companies, not just Méliuz. From January to March, purchases made within the platform moved BRL 1.6 billion (GMV), which represents an increase of 66% compared to the same period in 2021.

Earlier this year, Méliuz launched a more complete application for users, with transactional features, in addition to a virtual wallet and shopping platform. The company’s architecture is ready, in Salmen’s view, and the news to come will be product and tool offerings based on this structure.

In total, Méliuz has 23.6 million accounts open, which represents an expansion of 44% compared to March 2021. It is within this aquarium that the entrepreneur says he is going to fish. Expanding the base is a permanent objective, but Méliuz’s CEO wants, at this moment, to put more focus on making its users activate more products and solutions within the platform.

This growth strategy is, in addition to being more efficient, more economical, as it is cheaper to activate this user than to bring in a new one. In the first quarter, the company already showed a reduction in expenses. General and administrative expenses dropped 28% compared to the fourth quarter, to R$109 million. As a result, Ebitda was negative by R$ 17 million, much less than the R$ 30 million in the last three months of the year.

Salmen highlights that Méliuz continues to be a growth player. “Of the R$30 million spent on personnel, R$23 million are spent on people building what we have just launched. They are not bringing results yet,” she points out. Therefore, as the news matures, this cost will be diluted.

“We could generate cash today, if we wanted to. But the shareholder does not want to receive little dividend. He is investing in Méliuz because he believes that we will be countless times bigger in the future and with that he will be able to have much bigger dividends”, emphasizes Salmen. He highlights that the cycle is similar to what the company experienced before the IPO. In 2018, according to him, there was a big cash burn, then it decreased in 2019 and in 2020, the business was profitable – of that size, for those tools. “Méliuz is still small. We need to grow more, pay our user base better. It’s a matter of time. We have our heads on straight.”

When it debuted on B3, Méliuz was a company that helped retail customers sell more by aggregating their offers within a platform that offered cashback to users. Now, the company has solutions for both ends and has strengthened the tools for both the end user and retailers, with solutions ranging from account, credit card, pix and even installment payment in the crediário model — the now famous buy now, pay latter. If, on the one hand, individuals have more incentives to use the platform, on the other hand, the retailer also benefits. Not just because the lake is full of fish, but because the payment features are plugged into the sale checkout.

In April, the company placed Camilla Giesecke, an executive at Swiss fintech Klarna, on the board of directors to share knowledge for these strategies. Despite seeing growth ahead, Salmen emphasizes that the plan is to take it slow when it comes to credit. For him, it is better for the company to be arriving now at this moment, than before when the interest rate was low, which could require adjustments. “What I don’t want, ever in this life, is to go on a call to explain to me why I lost my credit. I’m playing it up close with the team. I want to be very assertive. And for that I can’t be in a hurry to deliver results and I need to be very down to earth.”

Timing has never been an issue for Salmen. The follow-on was carried out when the company was close to its highest market value. “I sleep peacefully”, he says, who saw the company close March with a cash position of R$ 480 million. Despite not being the concern of the moment, Méliuz’s shares have accumulated a gain of more than 15% since Monday.

Unemployment in the Northeast reaches 14.9%, more than… 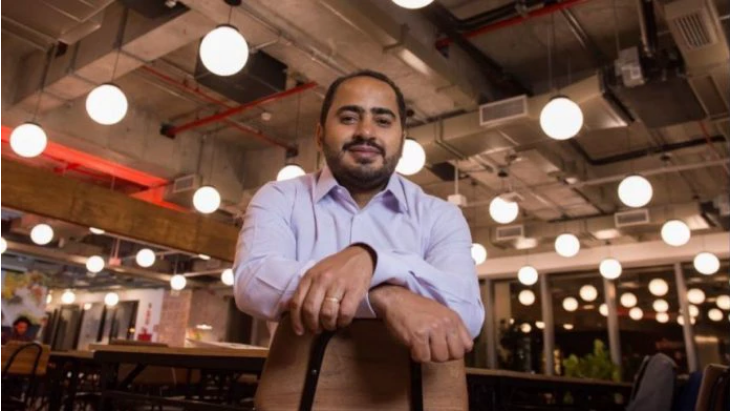 At Pagcorp, the founder of Dock wants to compete…

The fight between the family of the founder of…

Michael Kleinmain shareholder and son of the founder of Viaowner of companies such as Bahia houses and Point, strongly criticized the…