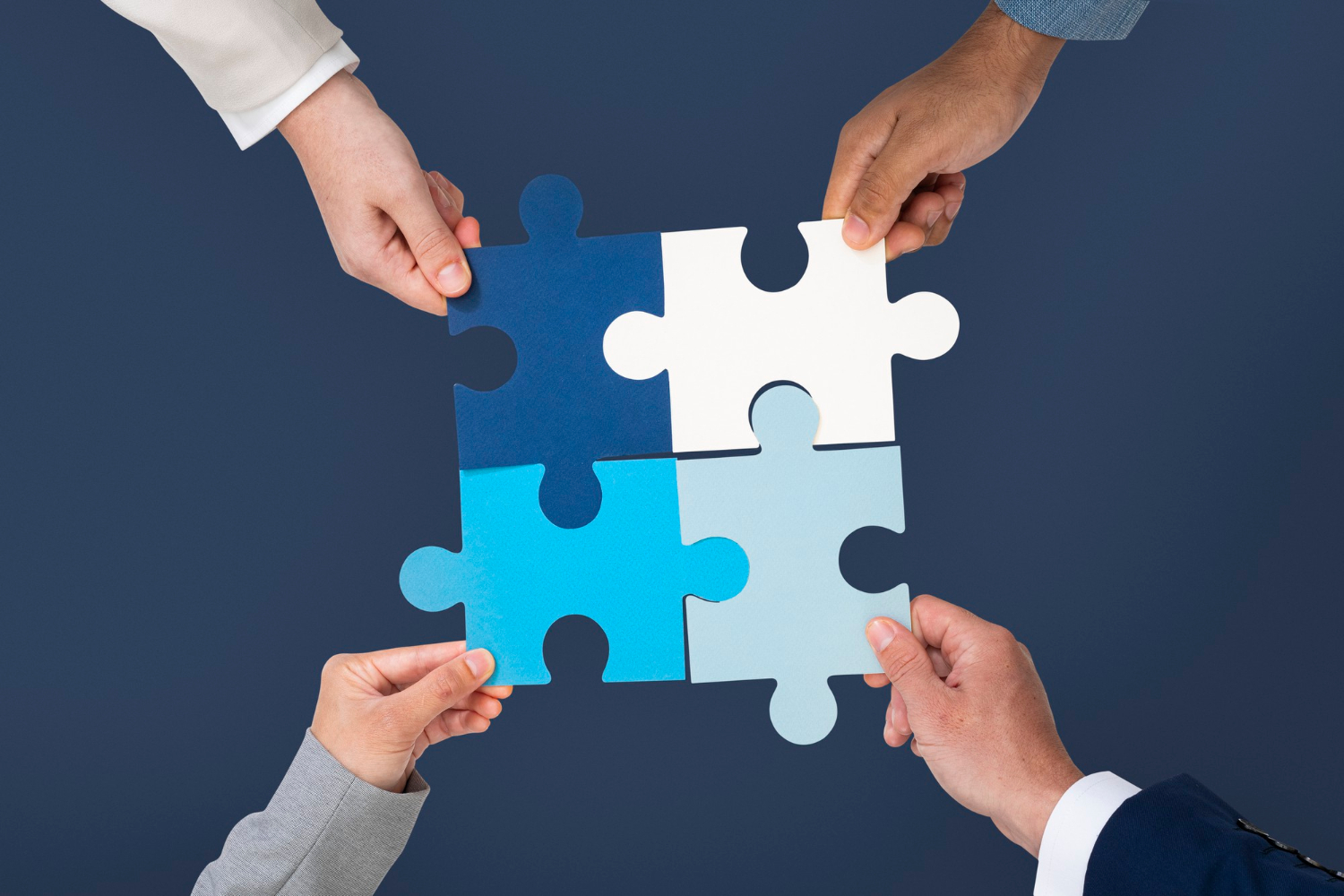 Making the most of acquisitions: Integrating the post-M&A company culture

Like marriages, many M&As also end up not having a happy ending. 40% of corporate mergers and acquisitions also fail to satisfy the hopes of those entering them.

What is the reason for the dubious prospects for successful mergers and acquisitions? In a nutshell: it’s putting your trust in hope instead of doing your homework.

Few companies do mergers and acquisitions well. Many do not have a proactive workforce integration plan. Once they reach an agreement, they step on the gas and run ahead.

A much better approach is to do your homework before taking the plunge. Preparation allows a company to start with a message from the CEO (written or recorded) and general help with the new group: This is our vision, this is who we are. That’s why we bought you and we want you to join our mission.

Then deploy other transition tools.

Here’s one: create a guide to the acquiring company’s values ​​and culture – for example, how we navigate everyday life, how we expect work to get done, how we interact with colleagues and customers. What do we encourage and celebrate?

Here’s another one: a cross-functional integration team that works with the company being acquired so their people can learn how the acquiring organization does its job, who does what, who is responsible for what, and where we go from here. The team is made up of people from different departments in both organizations who don’t normally work together every day. In this team, they collaborate to facilitate integration by familiarizing new people with the acquiring company’s culture and way of operating. They also promote teamwork.

One more useful tool: regular meetings with key people — the heads of HR, of strategy, and of each major department. This helps employees know what to expect.

And these last five tools:

The point of all this is to actively integrate new team members into the organization – rather than just waiting for them to somehow, as by osmosis, integrate.

We’re not just laying bricks. We are building something we believe in. We are building a cathedral. The ability to get the job done and carry out the organization’s mission is critical. Reviews can be a useful tool for this.

If the acquired company is one where a toxic, destructive, and aggressive-defensive culture prevailed – where it was “my way or the street” and employees had to avoid, conform, and always seek permission – verification can determine whether employees acquired are ready to participate in a highly functional and constructive team dynamic or if you prefer to continue operating as before.

Acquiring companies should look not for the “know it all” but for the “learn it all” – people with a beginner’s open mind.

While companies want to acquire an entire team, they sometimes end up keeping just a few people and laying off those they later determine don’t fit.

Sometimes an acquisition leads to a situation where the intellectual property being sought resides in the heads of employees who don’t fit into the new culture. So instead of keeping them for the long term, arrange to buy their knowledge, give them an incentive to upgrade their peers, and say goodbye with a nice bonus once the knowledge transfers.

If you don’t understand the basic human needs — certainty, challenge, connection, and significance — of the employees you’re bringing in, you’re not going to be very effective at retaining the talent you’ve just invested in through acquisition.

Brazilian GDP in the 1st quarter, “payroll” and…

She invested R$800 in a enterprise…

Brazil ought to have a surplus…

Ângela Assis, CEO of Brasilprev: “I…

Market raises estimate for inflation this…