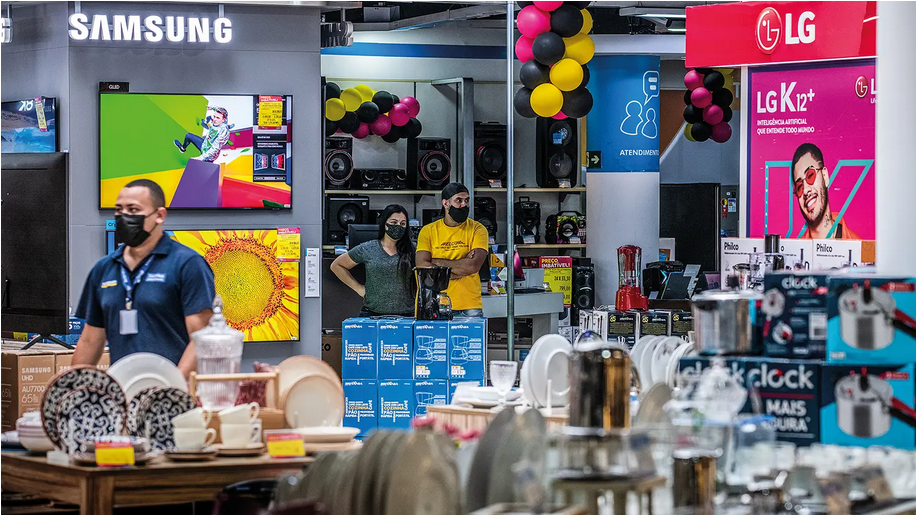 Magalu, Through and Americanas: what’s lacking for retail to take off once more?

Magazine Luiza, Via and American, the country’s three largest listed retailers, are suffering 80% losses in their shares from their all-time highs of less than two years ago. The 12 consecutive increases in the Selic rate, to the current level of 13.75% per year, help to explain the phenomenon, but now that the cycle of highs has ended and inflation is starting to show signs of deceleration, which is lacking for the retail take off again on the stock market? Genial Investimentos analysts try to explain. In their view, the two readings of deflation in Brazil in July and August, as well as signs of resilience in the GDP Brazilian and the fall in unemployment to the lowest levels since 2015, made investors reduce their exposures in commodity sectors to allocate resources to domestic cycle theses, such as retail.

Magalu’s shares, for example, almost doubled in price in the last three months – even though the ruler was very low. In any case, factors such as the Yield of households are still holding back a more robust recovery, as seen in mid-2020. “Despite the progression in the fall in the unemployment rate, we understand that the indicator brings relief only in the short term. In our opinion, the average income of workers is not being accompanied by growth. This can be explained, in part, by the high level of informality still present in the Brazilian economy”, they assess.

In addition, the expectation is that the Selic will start to fall only in the second half of 2023 and, until then, the granting of credit should be limited. “Our estimate is for a slowdown in credit concessions for the portfolios of retailers, as a result of a more cautious policy in controlling defaults in this scenario, and a net margin heavily pressured by the increase in the cost of funding”, they write. Even so, Genial recommends buying Americanas, but remains neutral for Magalu and Via. The recent increase in the shares of the Brazil aid to 600 reais should allow for a greater pass-through of the price of products, benefiting the recomposition of the companies’ margins.

The success of Porsche’s IPO amid European market… 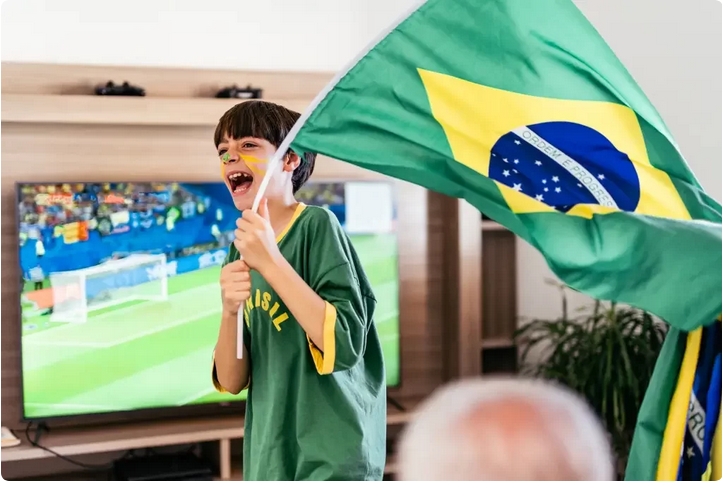 With e-commerce invasion from Asia, retail giants within the…

E-commerce is booming in Brazil. Boosted by the pandemic, internet sales reached record figures in 2021 and strengthened national companies such… 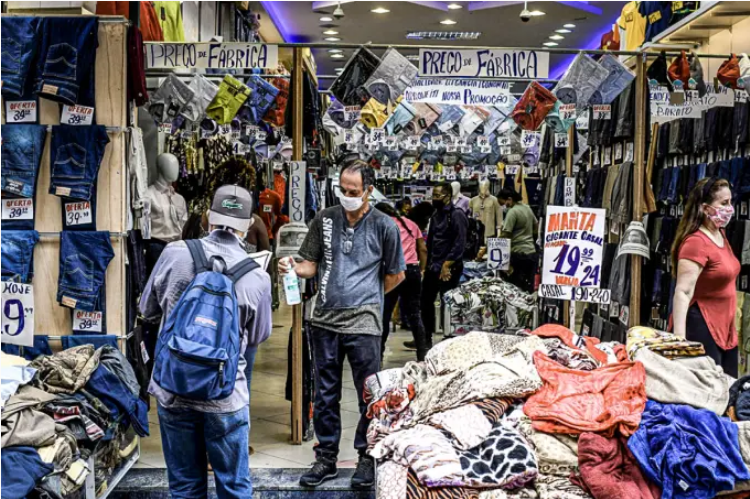 Retail sales in September showed deceleration, with growth of 0.3%, discounted inflation, compared to the same period last year, according to…