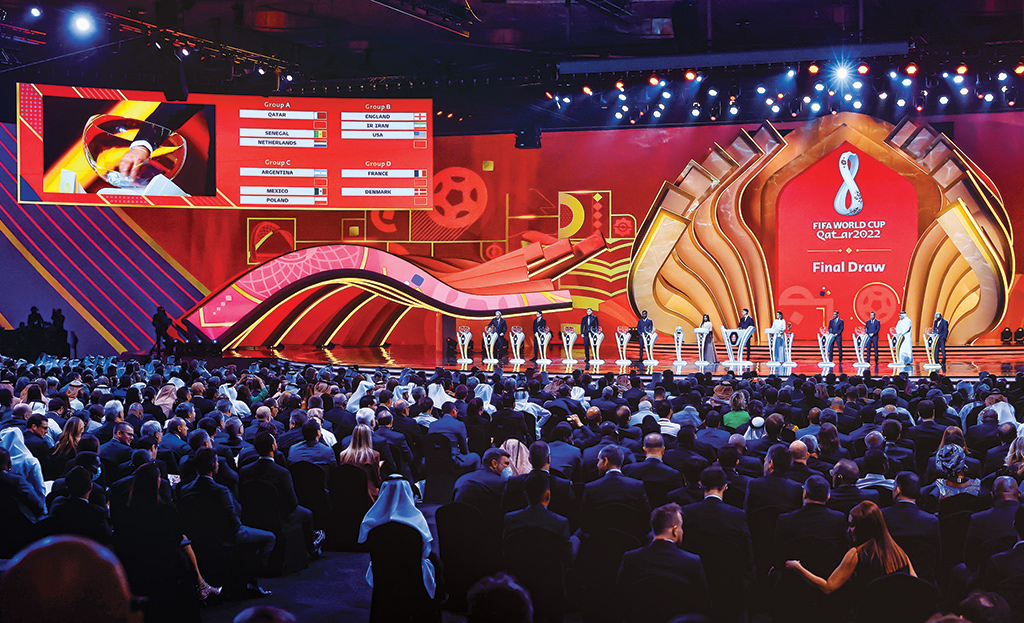 Magalu in the Cup: the retailer’s marketing strategies at the world’s biggest sporting event

O Magazine Luiza has a long love story with world Cup. In 2014, it sponsored the exhibitions of the games in the Brazilian edition of the event. Four years later, he created a marketing campaign to encourage the purchase of television sets for the most football fans and still hopeful for the reversal of the catastrophic 7-1 of the previous edition. In the Magalu campaign, the “zica” would go away along with the old devices.

The idea worked. In the first half of that year and in the months leading up to the championship, Magalu sold one TV for every 200 inhabitants and doubled its share of the smartTV market. The company was responsible for 50% of total TV sales in the country in the period, with more than 1 million sets sold, according to Magalu’s own accounts.

Determined to replicate the successful formula of recent years and expand sales of products other than TVs, the retailer announced sponsorship for the World Cup 2022. Magazine Luiza will sponsor the exhibition of games on the Globo system — from open and subscription channels to the internet and streaming platforms of the group — where advertisements and inserts of the Magalu ecosystem brands will be displayed.

Making a gigantic new list of products available to consumers seems to be the central intention of the marriage with the Cup. This time, items such as smartphones, tablets, accessories, sports items and even food will be promoted in campaigns during the months that the championship lasts.

According to the company, this will be the first time that all businesses in the ecosystem participate in an advertising effort involving events of this magnitude. Therefore, in addition to Magazine Luiza, the advertisements will also be aimed at companies such as Netshoes, KaBuM!, Época Cosméticos and AiQFome.

In common, all these companies are part of the Magalu conglomerate, a business group built through numerous acquisitions in recent years and with the aim of turning the retailer into a “super app” with more than 66 million products.

“This is the right time to talk about the new phase of Magalu and publicize all the businesses in the ecosystem”, says Eduardo Galanternick, vice president of business at the company. “This construction is not something new, but it was not so established in the last World Cup. Now we have a chance to make that visible,” he says.

Galanternick says that, historically, the World Cup period is very positive for the company, which faces an increase in sales of products such as furniture and cell phones, in the wake of the enthusiasm of fans who seek to be connected — and prepared — to watch the games. .

Now, in the first edition of the championship since the beginning of the pandemic, the company wants to take advantage of the same enthusiasm of fans willing to follow closely (or not so much) the disputes.

It is a global phenomenon that impacts brands from the most varied segments. The return of events with large audiences is seen as a golden opportunity for companies willing to connect with their audiences starting from the association with popular festivities such as Lollapalooza, Rock in Rio and of course, the Qatar World Cup. “It is always advantageous to be close to events like this and to have the brand associated with the return of normality”, he says.

The challenge, in this scenario, will be to create multiple ways to communicate with the public. With a reach like that of the Cup, it will be necessary to decide with whom and how to speak so that the message is not lost or reaches the consumer with noise. “We will talk to millions of people, after all, the World Cup is an event for the masses. But we are going to have media strategies that also consider some niches”, says the executive.

The answer found will be to distribute the advertisements based on the advertised product segments. On open TV, Magalu’s own brands and products will be the protagonists, while on cable TV, fashion and beauty products will be prioritized. AiqFome, a food delivery application, will have insertions on social networks and websites, with programmatic media.

Netshoes, e-commerce for sports products acquired by Magalu in 2019, will sell the uniforms of the countries participating in the tournament and also Al Rihla, the official ball of the Qatar World Cup, which will be sold exclusively in more than 1.4 thousand physical stores in the network.

This year’s Flip will be held between November…

The “one thousand and one utilities” of physical stores…

From time to time, the advent of new technologies leads experts in a hurry to decree the end of some activity.… 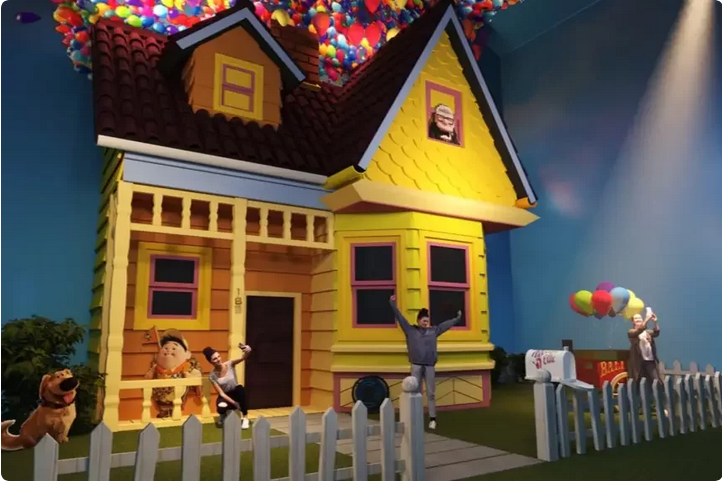 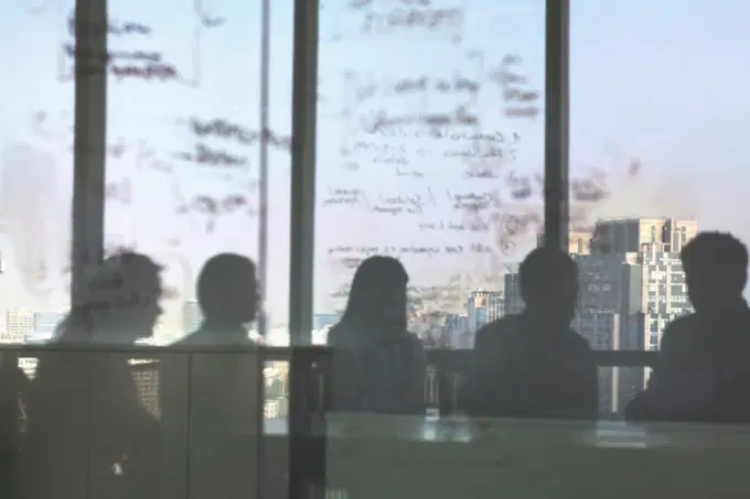 Free event brings together female leaders and will select…