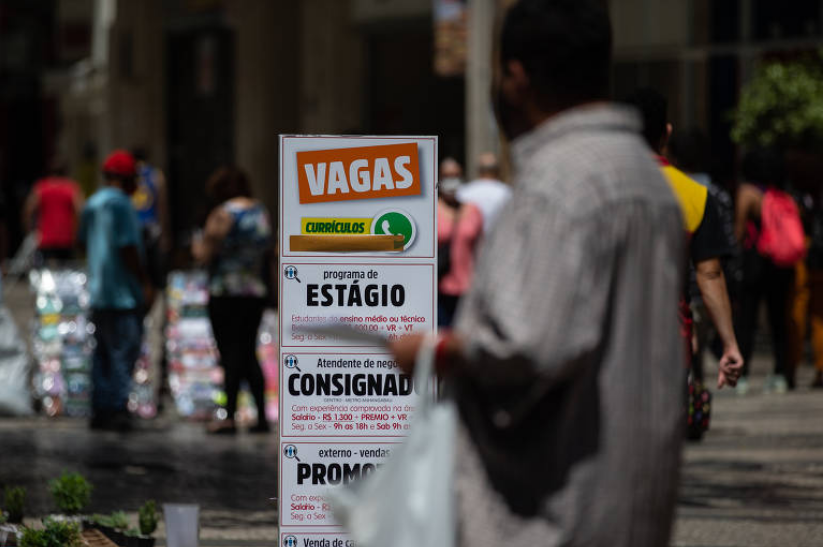 The ‘but’ haunts the Brazilian economy, which is showing irregular signs of improvement.

The Brazilian economy has been pursued by a conjunction. The adversative ‘but’ has accompanied most of the headlines.

But (look at her again) it’s not her fault: it’s the facts themselves.

Otherwise, let’s see: after six years with rates above double digits, unemployment in Brazil fell below that in May – and has continued to decline since then. On Friday, the IBGE released the unemployment rate for August, at 8.9%. The lowest since 2015.

It turns out that, since the beginning of the pandemic, unemployment has fallen – only the worker’s income has also fallen. IBGE data show that the usual average income, which reached R$ 3 thousand that year, is now R$ 2,713.

There are almost 20 million Brazilians without labor rights – added to the self-employed without CNPJ, there are almost 40 million informal workers. There are those who prefer to work this way, many for tax reasons. There are also, however, street vendors, app drivers, delivery men, domestics without a license, people who are not entitled to vacations, 13th, or unemployment insurance.

The ‘but’ also haunts the inflation data: the IPCA-15 has been negative for three months – but, apart from the influence of gasoline, the direction is reversed. And food still accumulate strong high in 12 months.

Also in interest: the Central Bank interrupted the rise in the Selic – but the rate, which began to rise here before most countries, is the highest real rate in the world.

The GDP? Same thing. The Central Bank estimates a rise of 2.7% this year – but only 1% next year, below the 3.6% expected for the world, and the 4.4% expected for emerging countries as a whole.

What does this all mean? That looking at a pure data does not show the picture of the whole. That the economy has indeed been advancing, but that this gain is lame – and does not affect everyone in the same way.

What needs to improve is the job market and the pocketbook of Brazilians. Let’s leave the conjunction alone.

See Lula and Bolsonaro’s plans for the financial…