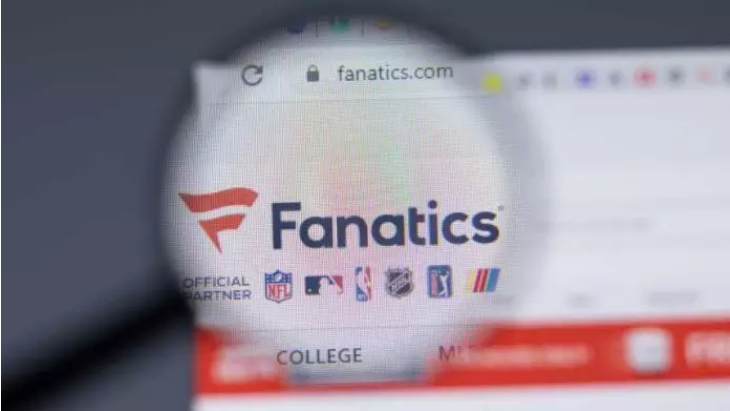 In a year whose most spoken word in the venture capital market was down round (rounds in which the value of a startup is marked down), the American Fanatics, a sports platform founded by Michael Rubin, is achieving something rare: seeing its valuation increase.

In March of this year, Fanatics raised $1.5 billion from Fidelity Management, funds managed by BlackRock and the family office of Michael Dell, the founder of computer maker Dell. At the time, it was valued at US$ 27 billion, a 50% increase over the previous round.

Now the startup is raising another $700 million at a $31 billion valuation. This year, when venture capital funds are cautious when it comes to investing, Fanatics saw its value grow by more than 70%.

Participating in this round were the private equity fund Clearlake Capital, which led the funding, and LionTree, according to sources cited by the The Wall Street Journal, which published the information exclusively. Other investors, such as Silver Lake, Fidelity Management and Softbank, also followed suit.

The money will be used for M&As and the growth of its divisions, including the sports betting and gaming business, which is expected to launch in 2023, under Matt King, former CEO of online betting platform FanDuel Group

Under Rubin, Fanatics attempted to expand into areas beyond its core business of providing merchandise and memorabilia to professional sports teams. That business still represents the majority of the company’s revenue, forecast to reach $7 billion in 2022.

Another division, Fanatics Collectibles, which includes the collectible cards and NFTs business, is on track to record about $1 billion in sales this year.