Since its IPO, in February 2020, Locaweb opened its wallet and went shopping. In this period, there were 13 acquisitions that consumed R$ 1.2 billion in investments.

Now, Locaweb is coming out of this 10-month “abstinence” and is buying Síntese Soluções, a platform specialized in omnichannel solutions for retail, for R$35.2 million, another potential earn out to the founders if they meet certain goals.

With the transaction, the company reinforces its commerce division, which represented 58% of the company’s net revenue in the first quarter of 2022. “We want to explore the physical world in the e-commerce universe”, says Alessandro Gil, executive director of e-commerce. -commerce and SaaS Enterprise from Locaweb Company, while NeoFeed. “The physical store is now a mini-distribution center and greatly increases conversion”.

Founded in 2013 in São Paulo, Síntese is a company with a presence in the fashion segment with approximately 50 customers. The company serves Aramis, Grupo Soma, Reserva, Shoulder, Track & Field, among other brands. The Síntese platform has solutions for logistics control and unifies inventory management across all online and physical sales channels.

The founders of Síntese, Flávio Santos, Everton Geronimo, Leandro Rocha and Tiago Carvalho, will remain in the operation of the business, following the strategy that Locaweb has adopted in most of its M&As. The 36 employees of the acquired company will be incorporated.

With R$ 1.4 billion in cash, Locaweb says it is still active in M&As, but is evaluating transactions with more caution. “There is still a delay of private asset repricing. This makes us much more selective”, says Rafael Chamas, CFO of Locaweb Company.

According to Chamas, Locaweb will follow its strategy of buying companies in which it can capture synergies and not just to increase revenue. “I tend to imagine that from now until the beginning of 2023, companies will have more cash difficulties, which opens up good opportunities”, says the CFO.

In March of this year, Locaweb decided to organize the house after the wave of M&As and adopted the corporate brand Locaweb Company, a subtle change in its name to account for this transformation from a hosting and email company to a more complex company. and that works with ERP, marketplace, e-commerce, POS, recurrence, lead generation, credit and logistics.

The change was not just aesthetic. In conjunction with this, the company began a process to integrate some brands in its portfolio under the same umbrella. Yapay, which operates in payments, became part of Vindi. Social Miner, which was the first post-IPO acquisition, was merged into All iN, a digital marketing company, purchased in 2013.

Some brands purchased by Locaweb, however, will remain independent. They are KingHost, in the hosting area; Bling management software; and Best Shipping, for logistics. The reason is that these companies operate broadly. Even with competitors from Locaweb Company.

Other brands adopted the corporate surname, being identified as Locaweb Company companies. These are the cases of Vindi, Tray, Direct Delivery, Squid, Octadesk, Bagy, Etus, Credisfera, Cplug, among others. 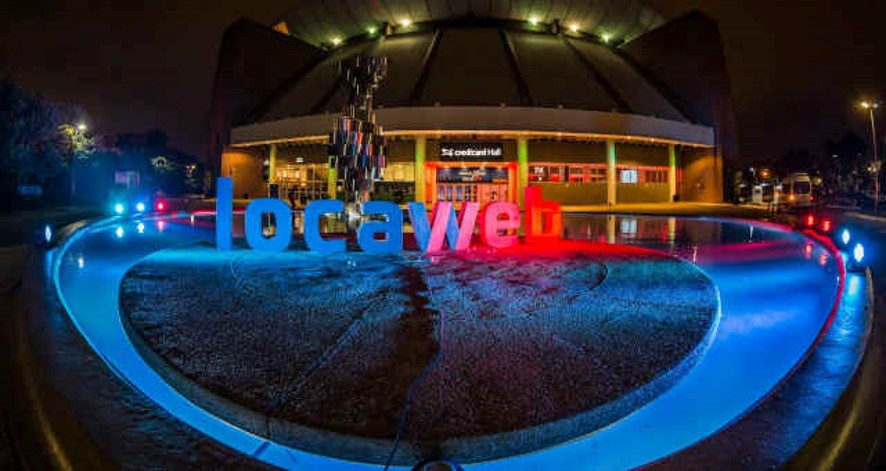 Why Locaweb, DGF and HiPartners invested within the “Google…

Looqbox has developed a solution that answers the main questions of companies like a Google search. With that, it conquered Via,…

After two months of deflation, October preview has inflation…

The IPCA-15 (National Consumer Price Index – Extended 15), known as the inflation preview for the month, registered inflation of 0.16%…