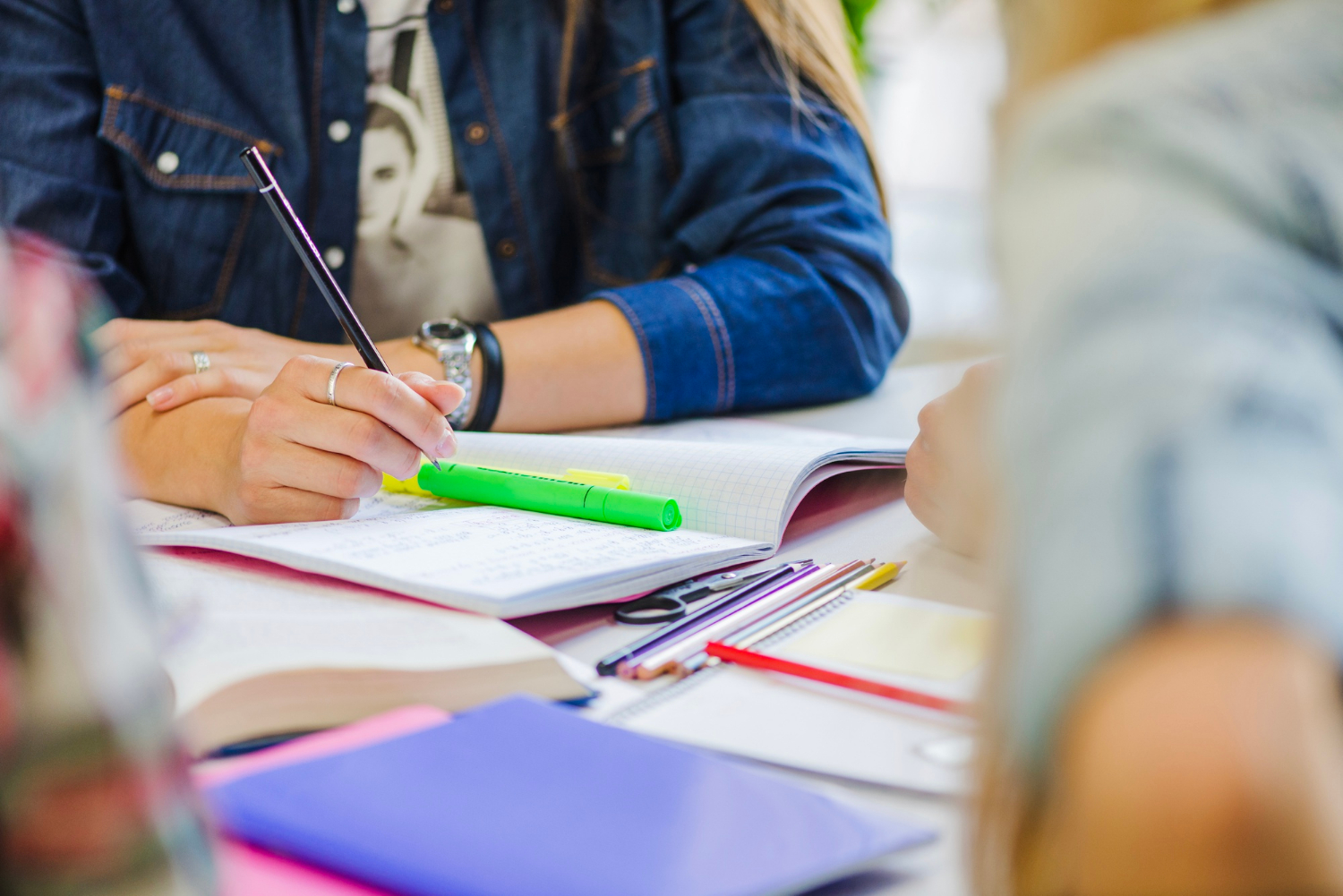 In Brazil, we are not so prodigal in the elaboration of rankings, but this information gap cannot harm the critical view of the selection processes of graduates of law schools, which apparently lack a diverse and inclusive perspective.

The Above the Law Top 50 Law School Rankings are the only ranking that incorporates the most recent employment data from the American Bar Association, ABA, for the Class of 2021. The premise of the approach to ranking schools is that given the high cost of college of law and the harsh realities of the legal job market, impacted by the aftermath of the pandemic, students must prioritize future employment prospects over all other factors when deciding whether and where to attend law school. The relative quality of schools is a function of how well they deliver on the promise of legal gainful employment..

The matter was addressed in an article on the Above The Law platform on June 10th by Joe Patrice, senior editor of the publication and co-host of Thinking Like A Lawyer, who stated, “Our ratings continue to provide an invaluable service in reorienting the decision of law school around a student’s long-term financial and career prospects, as opposed to sheer prestige, but there are definitely outcomes here that require closer inspection.”

In view of this statement, it is important, first of all, to understand the criteria taken into account by the controversial ranking.

Score for Quality Jobs, a 35% weight, measures the success of schools in placing students in the careers that best allow them to pay off their student debt.

Score per job, corresponds to 30% weight and are only long-term and full-time jobs that required BAR approval.

Score by cost of education, which corresponds to 15% of the weight, and concerns the fact that the cost of a law school is important not only for students who borrow to finance it, but also for those who are lucky enough to be able to afford it. her in sight. After all, law school is a big investment and the return on that investment depends not just on the outcome (i.e. employment) but on how much money was paid. And since where you attend school plays a role in these expenses (for example, three years living in New York will leave a bigger hole in your bank account than three years in Lawrence, Kansas), regional adjustments for costs are also considered. of living.

Score by debt-to-work ratio, corresponds to 10% of the weight. This is a comparison of the indebtedness of a school’s graduates to the number of actual legal jobs they get.

Score for public and academic careers, corresponds to 10% of the weight.

Patrice is fully aware of the inconvenience caused by the ranking, so he delves into some aspects that need to be considered before carefully reading the list.

The ranking is not trying to emulate other rankings. Rather than privileging the “inputs” of a law school, the focus is on rewarding schools that offer students the best return on investment. So Yale may be a better law school in the abstract, but that doesn’t mean it’s giving you the best bang for your buck compared to another traditional school like Duke.

For the editor, the ranking methodology is not intentionally harmful to traditional schools, but from the beginning until today these schools have made choices that dragged them from the podium. This says something about the philosophy that guides schools.

Stanford’s job numbers got worse, but only 3%. The Palo Alto school took a step backwards in all categories of the methodology, and while the overall job numbers didn’t drop sharply, the quality jobs score dropped 9 points, from 74.9% to 66.3%.

In Brazil, we are not so prodigal in the elaboration of rankings, but this information gap cannot harm the critical view of the selection processes of law school graduates, which apparently lacks a diverse and inclusive look.

Parliamentarians want to avoid a new episode like that of José Mauro Coelho, who was fired, but remained in office for… 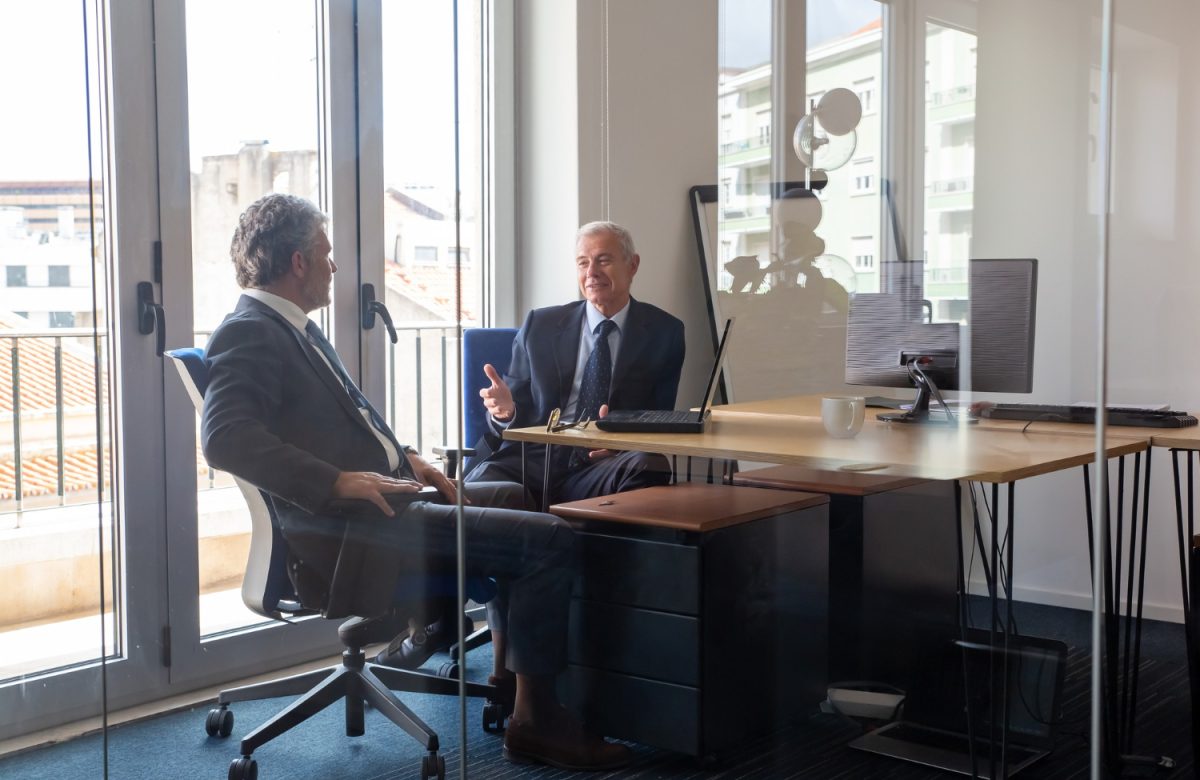 The strong connection between brand strategy and customer service strategy is undeniable, and firms that, in addition, also perform well in…