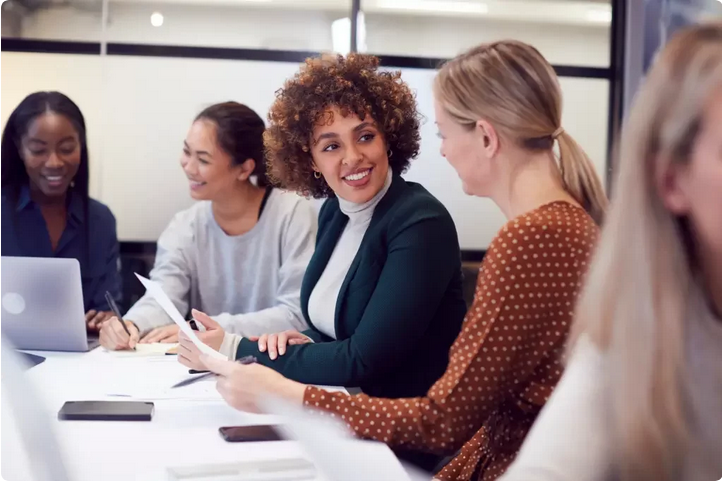 Ladies occupy 14% of seats on Boards of Administrators in Brazil, says survey

The percentage of women on the Boards of Directors of Brazilian companies has increased, however, there is room for improvement when it comes to diversity in board seats. According to the Brasil Board Index 2021 survey, by the consulting firm Spencer Stuart, women occupy 14.3% of the seats on the Boards of Directors in Brazil. Last year, the contingent corresponded to 11.5% of the seats. The survey also shows that, this year, 65% of councils have at least one female representative, in 2020 the rate was 57%.

The Brasil Board Index mapping included 211 companies listed on the São Paulo Stock Exchange (B3) in different corporate governance segments. The survey results were discussed at the 3rd Meeting of the + Mulheres na Governança Program, held by the Executive Women Group (MEX) and the Lapidus Network, which had 50 women leaders participating in discussions and conversation circles.

According to André Freire, a specialist in the recruitment of executives and directors at EXEC, a human resources consultancy, the first step in increasing the number of women in governance positions is to understand the existing disparity. “Some reasons that lead to this are the lack of balance between professional and personal life, the lack of models and unconscious prejudice”, explains Freire.

To increase diversity in publicly traded companies, the São Paulo Stock Exchange (B3) intends to require companies to meet a goal of including women and people of color, LGBTQIA+ workers and people with disabilities, on boards and directors. If the rule is approved, the deadline for compliance is until 2026 and companies that fail to comply may suffer consequences, including opening a process for “delisting”.

Many programs seek to strengthen female leadership within corporate governance. This is the case of the + Women in Governance Program. According to the director of Lapidus Network, Regina Arns, this is an incentive for women to seek self-knowledge and increase women’s participation in the labor market. “The lectures being held are based on a methodology and bring relevant knowledge and content to organize the participants’ experience. In addition, the meetings have allowed us to interact and strengthen the network”, she emphasizes.

Camile Bertolini Di Giglio, member of the Family Business Forum at IBGC/SP and coordinator of the Entrepreneurs Forum in Vale do Taquari/RS, spoke at the event and comments that the process for dealing with governance has more points than those considered at first sight. . “When we start to develop governance, we start messing with family, property, money. The booklet of the Brazilian Institute of Corporate Governance (IBGC) says that it is a triad, that there is love involved, but it also has a very strong issue of money and sometimes we end up corrupting ourselves because of these issues”, analyzes Di Giglio.

Finally, Freire comments that one of the difficulties for women is the lack of clarity during decision-making. “To become a counselor, what are the preparations? Do I have to take a course? How do I go to the job market? How do I prepare the material? What kind of disclosure do I need to have for my profile? What are the soft and hard skills that the market is looking for? These are some of the questions that permeate the minds of women when it comes to assuming leadership and council positions”, concludes Freire.

Traders do not cling to startups’ winter: they…

Who have been the final 10 Nobel Peace…