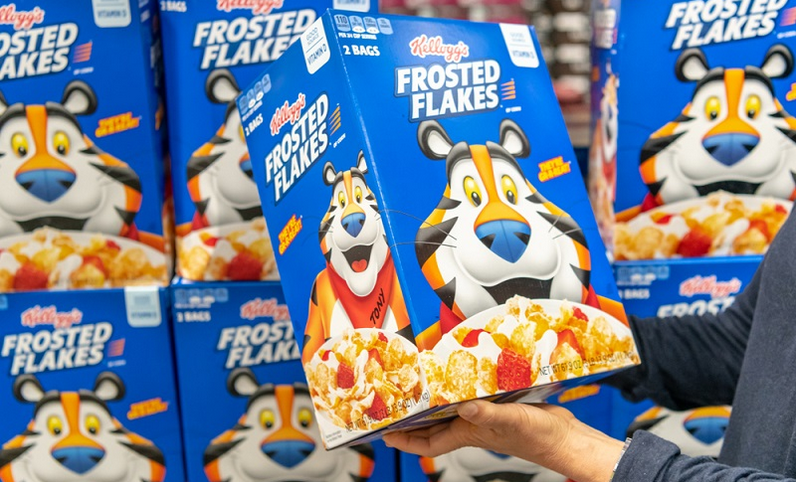 Kellogg, synonymous with cornflakes and snacks, will split into three companies. The announcement was well received by the market, and the stock rose 8% in pre-market.

If the plan goes ahead, both the North American cereal division and the plant-based, which together account for 20% of the group’s sales, will now operate as independent companies – for the time being called North America Cereal Co. and Plant Co.

The global cereal, snacks and noodles business – which earned $11.4 billion last year and includes brands such as Pringles, Cheez-It and Nutri-Grain in its portfolio – will remain in the original company, tentatively called Global Snacking Co.

In the end, there will be three new companies, all listed on the Stock Exchange. Kellogg expects that, separately, the businesses will be able to more appropriately develop their growth potential. The company expects to complete the reorganization at the end of next year.

The anchor for Plant, the $340 million vegan and vegetarian division last year, is the MorningStar Farms brand. This is the smallest of the three deals, but with the greatest potential to gain traction in the coming years.

Currently on supermarket shelves in the US and Canada, MorningStar Farms is expected to expand internationally soon.

“Each of these businesses has a lot of growth potential,” said Kellogg CEO Steve Cahillane. “With improved focus, they will be able to better direct their resources to their specific strategies and priorities.”

Kellogg is part of the team of century-old US companies. Founded in 1894, it created Corn Flakes and several emblematic cereal and snack brands.

Recently, other American companies announced the spinoff of their businesses, including GE and IBM. In the food industry, the last major operation of the type took place ten years ago, with the Kraft division that gave rise to Mondelez. 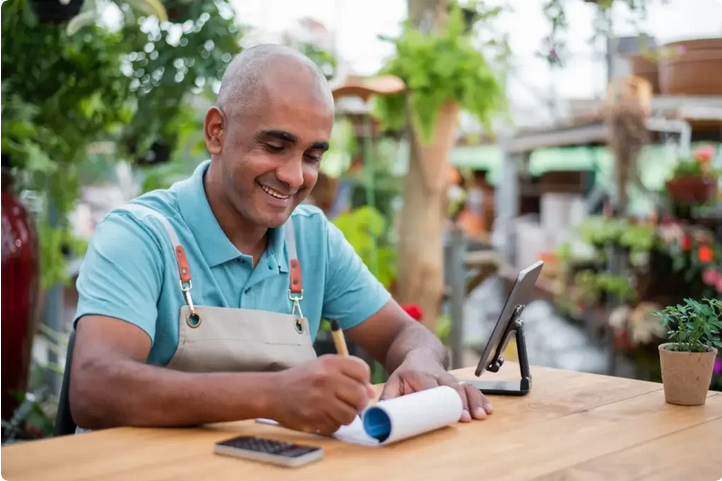 Of the businesses energetic in Brazil, 69% are MEIs