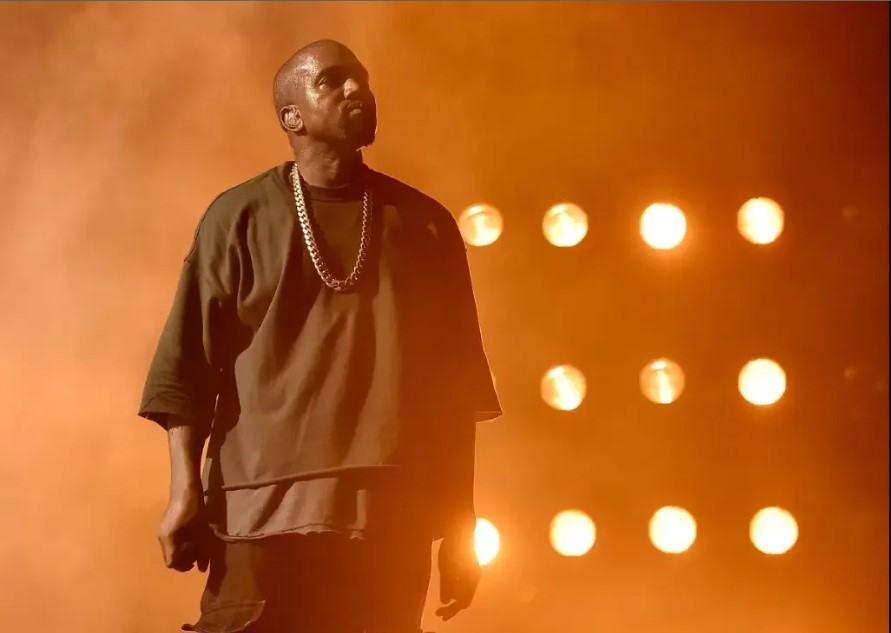 Kanye West Claims Adidas And The Hole Are Stealing His Creations

On Instagram, the rapper made almost 100 publications in the last few days, most of them in reference to Adidas

Just take a look at the Instagram profile of Kanye West to understand that the American singer and businessman is dissatisfied with Adidas and Gap.

It all started four days ago when West made a post claiming that the Gap had held meetings without him and copied the design of some collaborative products without the rapper’s permission. The brand and artist launched the Yeezy Gap Engineered by Balenciaga collection earlier this year.

The publication also mentioned Adidas, which, according to the singer, was also changing the colors of sneakers made in collaboration with him.

Almost 100 publications have been made in the last few days, most of them in reference to Adidas. Kanye says he wants to break his 2026 contract with the sports brand.

Although Adidas is not commenting on the matter, the rapper promises to continue to air his opinions until there is an agreement.

“The fact of [Adidas] feeling like you could color my shoes and name them without my approval is really crazy. I really care about building something that changes the world and something I can leave for my kids. They tried to buy me off for 1 billion dollars. My royalties next year are $500 million alone,” the rapper shared.

West’s main targets are Daniel Cherry, the new senior vice president and general manager of Adidas. For Kanye, Cherry is responsible for the changes to the Yeezy sneakers without the rapper’s approval.

Yesterday (5), Kanye made references to the purchase of Reebok by Adidas, saying that a solution would be to take over a shoe factory and develop own pieces.

“I need a shoe company like Jamie Salter bought Reebok or I take over some shoe factories. I went to JP Morgan but of course they don’t give me any business flow because Jin Ulrich is on the board of Adidas and JP Morgan. Which shoe company will give me control. I need to be the head of the board and the main decision maker.”

United invests in Eve – and can purchase… 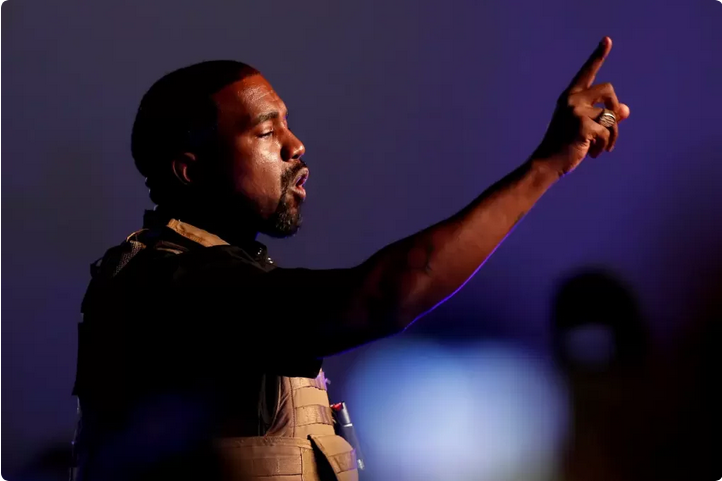 After the end of the partnership between Kanye West and Adidas announcing this Tuesday, the American rapper could lose his billionaire… 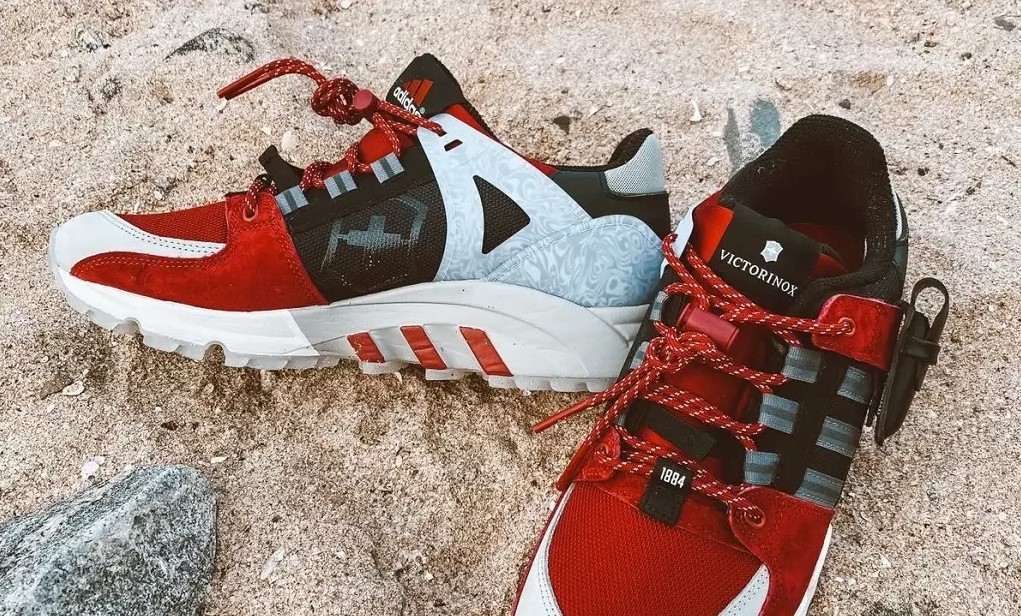 Adidas and Victorinox group as much as create sneakers…

Novelties are part of a limited edition sold in select markets; prices range from 527 to 1,000 reais Behold, Adidas and…

Why camel, zebra and caramel mutt are stealing the…

The universe of startups is gaining more and more analogies with the animal world to classify management models. If before everyone…