Jusfy desires to be the lawyer’s ‘working system’

In 2018, Rafael Bagolin was a partner at a law firm in the interior of Rio Grande do Sul when he was faced with an operational problem: many clients wanted to review their bank loans after the rise in interest rates – but the process took months.

“We had to prove that the contract was 50% above the average Central Bank interest rate and then recalculate the contract on the same parameters, using the average BC rate,” Rafael told the Brazil Journal. “For that, we had to hire an accountant, who charged about R$1,000 for each process and took two weeks for each one.”

As with all the complexities that make Brazil an entrepreneur’s hell, the result was a queue of more than 50 processes on Rafael’s desk, who began to think of ways to speed things up.

The solution found: automate the calculation with a system developed internally.

“It was a simple system, an automation that we created to make our lives easier. But when we put it on the air, the time for each process went from 2 weeks to 2 minutes, and the cost dropped from R$ 1,000 to zero — and several other lawyers started asking to use it,” he recalls.

The unexpected demand made the lawyer transform the system into a product, giving rise to Jusfy, a software as a service (SaaS) that is trying to position itself as the lawyer’s ‘operating system’.

Today, automating the calculation of bank contracts is just one of dozens of solutions that the startup offers lawyers.

Another tool calculates the child support amounts owed — a process that also tends to be time consuming — and another does a case law search in all courts in Brazil. There is also JusFile, a large database of petitions with ready-made models of actions for the lawyer to use as a basis in the process.

“The lawyer spends 50% of his time on activities that have nothing to do with studying the law, filing a lawsuit or being at a hearing,” said the founder. “We help him with these secondary activities.”

The startup charges a single subscription that gives access to the entire platform. The price ranges from R$59/month to R$97/month, depending on the number of queries allowed.

In two years of life, the startup gained more than 4,500 subscribers and closed last month with a recurring revenue of BRL 300,000/month.

Now, Jusfy has just raised a round of US$ 1.3 million led by SaaSholic and which had the participation of North Venturesand Harvard Alumni Angels of Brazil🇧🇷

The round also had the participation of angel investors such as Daniel ArbixGoogle’s chief legal officer, Richard Goldfarbfrom the controlling family of Lojas Marisa, Joao Costafounder of Kovi, Alexandre Dubugrasfrom Alude, and from Victor Lazarteby Wildlife.

With the round, Rafael hopes to reach 40,000 users in the next 18 months, when the startup should be earning BRL 2 million per month.

“In five years we want to become the attorney’s operating system, with all the tools they need within the platform,” said the CEO.

The dream is big, but so is the addressable market.

Rafael estimates that there are 1.3 million lawyers in Brazil — a number that should rise to 2 million by the end of 2024, considering the students who should graduate by then, according to data from the MEC and OAB.

“With the tools we have today, we estimate our addressable market at 300,000 lawyers. But as we add other solutions, that number will increase.” 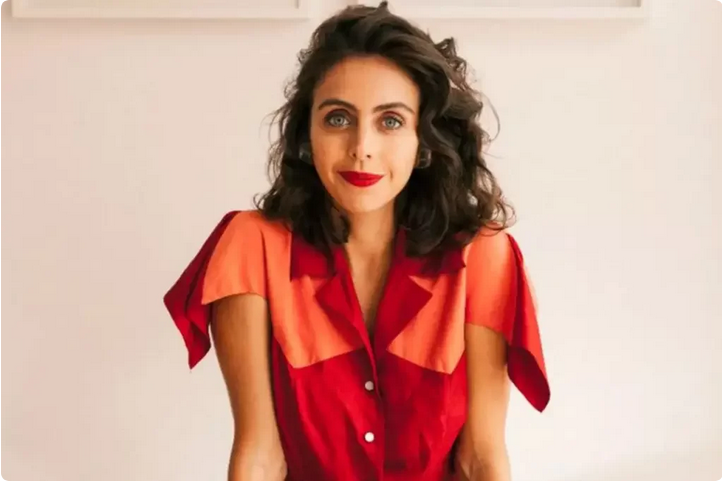 “Thrift retailer is a technique to hack the capitalist… 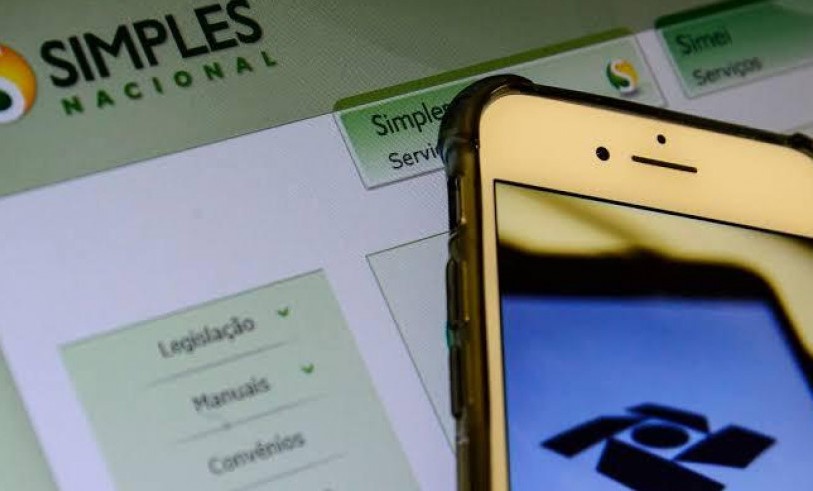 Simples Nacional and a single Digital Bill combine the…

With less than 30 days to go until the elections, the debate on the main actions that can contribute to Brazilian…