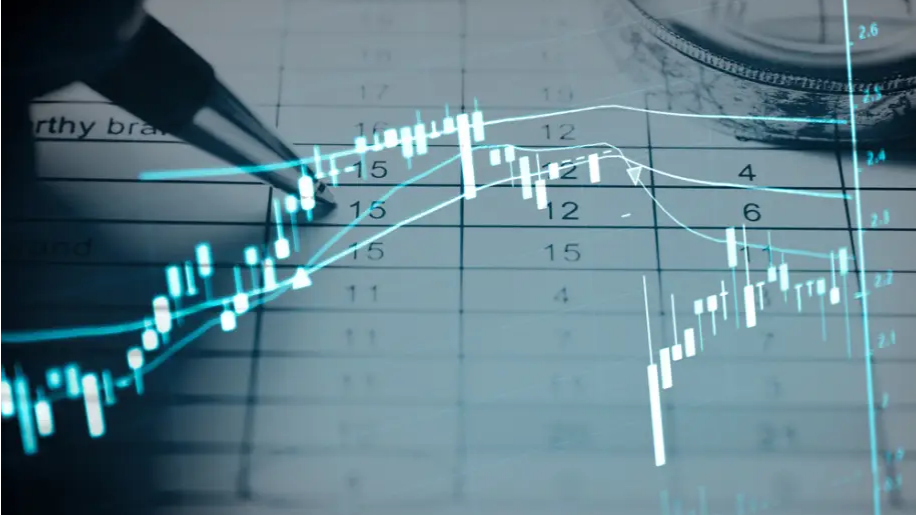 June IPCA, FOMC and payroll minutes: what to follow in the week

The first full week of July already starts shorter in the United States. Stock markets on Wall Street only reopen on Tuesday (5), as this Monday celebrates the celebrations of the 4th of July, the American independence holiday. The main stock indices closed higher last Friday, but markets continue to be weighed down by fears of a recession as a result of high interest rates that have been driven by the world’s main Central Banks.

On Wednesday (6), the American Central Bank released the minutes of the most recent meeting of its Open Market Committee (FOMC). In June, the monetary authority raised interest rates in the US economy by 75 basis points and the rate began to fluctuate between 1.50% and 1.75%. It was the biggest increase since 1994.

The first full week of July already starts shorter in the United States. Stocks on Wall Street only reopen on Tuesday (5), as this Monday celebrates the celebrations of the 4th of July, the American independence holiday. The main stock indices closed higher last Friday, but markets continue to be weighed down by fears of a recession as a result of high interest rates that have been driven by the world’s main Central Banks.

On Wednesday (6), the American Central Bank released the minutes of the most recent meeting of its Open Market Committee (FOMC). In June, the monetary authority raised interest rates in the US economy by 75 basis points and the rate began to fluctuate between 1.50% and 1.75%. It was the biggest increase since 1994.

“Based on the outcome of the June Fomc meeting, including summaries of economic projections, we suspect most committee participants have a similar rate path in mind and will look for signs of confirmation in the minutes,” says BofA analysis.

It is with the Fed’s next steps in mind that investors will also look to the US labor market data forecast for this week. The information marathon begins on the same Wednesday, with the release of the JOLTs job offer survey. The median of forecasts of analysts consulted by the Refinitiv points to a slight drop in the number of job vacancies, from 11.40 million in April to 11.05 million in May.

On Thursday (7), the numbers from the ADP survey will be released, on the variation of jobs in the private sector. the consensus Refinitiv points to the creation of 200 thousand jobs in June, compared to 128 thousand in May.

Finally, the most important data comes out on Friday, with the payroll. The market projects a slowdown in the opening of jobs, from 390 thousand in May to 270 thousand in June. For Morgan Stanley, job openings should be driven by the services sector, which is generally less sensitive to monetary tightening than the goods-producing industry such as construction and manufacturing.

“In addition to the pace of job creation, attention will also be focused on salary numbers”, highlight Bradesco’s analysts. In this regard, Morgan Stanley predicts that average earnings per hour worked rose 0.4% in June compared to May, causing the annual rate of pay to suffer a slight decline, from 5.2% to 5.1% . For the unemployment rate, the consensus Refinitiv bet on maintenance at 3.6%.

The global rise in prices continues to worry policymakers and this week should show where inflation is heading in key regions of the world. On Monday (4), the producer price index for the Euro zone will be released. The median of projections of the Refinitiv points to a monthly high of 1% in June and inflation of 36.7% in 12 months.

Inflation in the old continent may signal the next steps of the European Central Bank, which, like the Federal Reserve, does not hide its concerns about inflation and is preparing to raise interest rates soon.

In China, which is leaving a series of lockdowns recent in the past, consumer and producer price indices will be released on Friday (8) evening. On the same day, in the morning, the Broad Consumer Price Index (IPCA) is released here in Brazil.

For the June IPCA, the consensus Refinitiv projects an increase of 0.7% in comparison with May, leading the index to accumulate 11.9% in 12 months.

“We expect a higher rate than the one seen in May, especially on account of food and services. In the twelve-month period, inflation should remain close to 12%”, says an analysis by Bradesco, which projects an increase in line with the market consensus.

Itaú forecasts a slightly higher increase of 0.73%, which would take the annual rate to 11.95%. According to analysts, the reading will be pressured by domestic food, goods and services, reflecting a dynamics of widespread inflation.

“It is important to note that this reading is particularly uncertain, with tax changes on fuel, telecommunications and electricity”, notes the bank’s analysis team.

After approving the tax reduction, Congress is now looking into the approval of the PEC that puts Brazil in a state of emergency to expand and establish new aid packages, such as the “voucher” for truck drivers and financial aid for taxi drivers. At a cost of R$ 41 billion, the proposal passed the Senate and returns to the Chamber in the next few days.

“It is one of the main bets of the Jair Bolsonaro government to face the rise in prices and regain its popularity. In view of the electoral appeal that the proposal has and the alignment between the Chamber and the Planalto, we continue with the view that the matter will pass quickly also in this last stage”, evaluate the XP analysts.

Another highlight of the Brazilian agenda for this week is the industrial production for the month of May, which will be released by the Brazilian Institute of Geography and Statistics (IBGE) on Tuesday (5th). the consensus Refinitiv projects an increase of 0.7% compared to April and 1.2% compared to May 2021.

“Industrial production in May should grow compared to the previous month, in line with the expectation of robust GDP growth in the quarter ended in June”, says Bradesco.

Itaú forecasts a 0.5% rise in industrial activity, with negative pressure from mining and extractivism on the one hand, and expansion of manufacturing activity on the other. On Friday, the National Association of Motor Vehicle Manufacturers (Anfavea) will disclose the performance of the Brazilian industry for June. Fenabrave, in turn, should disclose the number of license plates on Tuesday.

Still on indicators of economic activity, the agenda abroad includes retail sales in the Euro zone, on Wednesday, and industrial production in Germany, on Thursday. A new wave of purchasing manager indices (PMI) for the services sector is also expected: in Japan and China (on Monday); in the eurozone and the United Kingdom (on Tuesday); and US composite PMI on Wednesday.

On Friday, GetNet (GETT11) will hold an extraordinary meeting with shareholders to resolve on the company’s delisting from the Stock Exchange. The ATM network, the third largest in Latin America, announced its intention to delist on May 19, less than seven months after its debut on the Stock Exchange.

The listing was the result of a spin-off of Santander Brasil (SANB11), the company automatically became part of the Ibovespa, but it always had a liquidity problem, according to analysts. The controlling shareholder, PagoNxt, decided to acquire all the shares and ADRs of the company and cancel its registration as a public company.

The 6 tourist destinations recommended by travelers for…

What’s deflation — and why the…

Industrial manufacturing drops 0.4% in June in comparison with…

THE industrial production fell 0.4% in June compared to May, in the seasonally adjusted series, informed this Tuesday, 2, the Brazilian…