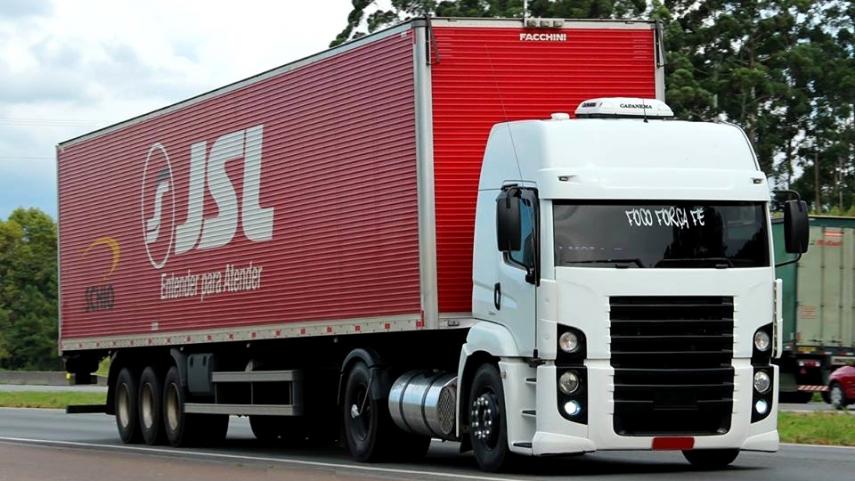 JSL – the road logistics company of the Simpar Group – is buying Truckpad, a startup that connects truck drivers and hauliers through an app. JSL will keep 100% of Truckpad. The price: assume the debt of R$ 10 million. Truckpad was born ten years ago and was the first Brazilian startup to replace the figure of the agent — who went to the roads to look for truck drivers willing to take the loads that were left over from the carriers. At the end of 2019, amid plans to grow in Latin America, Truckpad received an investment from the Chinese Full Truck Alliance, which operates in the same niche. Full Truck Alliance made a demanded IPO on the NYSE in June 2021, but the stock plummeted on the bad mood of investors with China’s tech stocks. In April this year, the company suspended a dual listing on the Hong Kong stock exchange due to investigations by the Chinese cyber authority, according to Reuters. Truckpad currently has more than 1.5 million downloads of its app – 800,000 registered drivers, 70,000 of which are active, and 30,000 carriers. The company has commercial partnerships with Mercedes-Benz, Petrobras, ZF, Pirelli, Bosch and Michelin. JSL is seeing in this acquisition the possibility of digitizing its logistics network and transforming Truckpad’s relationship with shippers, carriers and truck drivers. According to JSL, Truckpad participates in freight intermediation, but leaves gaps in the provision of services, which will now be explored. The company will start offering customized financial services, such as credit and prepayment of receivables; the possibility of selling and leasing trucks through the platform, in addition to real-time tracking services and route optimization.

Petrobras officializes risk of lack of diesel, and…