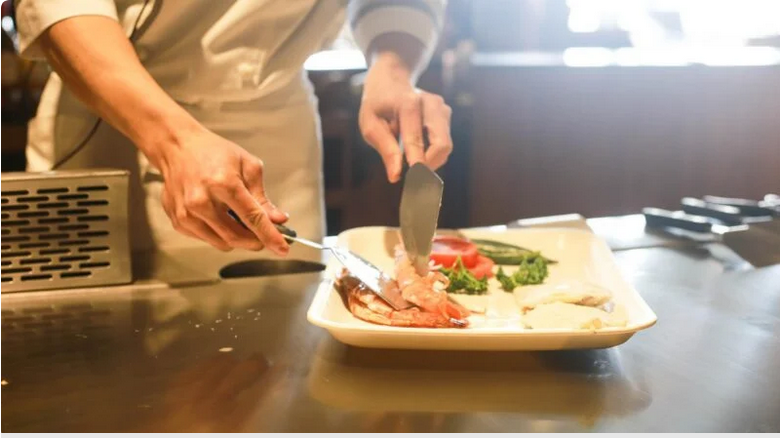 THE JotaJá is a startup that emerged amid the pain of restaurant owners impacted by the high commission of delivery apps. The ordering platform aims to build customer loyalty so that companies have their own consumer base.

CEO Rafael Ribeiro discovered in the process of creating JotaJá that the pain of the restaurant market was not the high commission charged by the iFood, but rather customer retention. “When we heard the complaints, we could understand that the restaurant owner I thought his concern was just the commission, but in fact it was not staying with the customers. Because iFfood does not pass the customer’s contact to the restaurant. So the restaurant ends up dependent on the platform.”

At first, Ribeiro’s company was a large magazine of neighborhoods in Rio de Janeiro that contained services in its catalog. However, with the era of digitalization, the magazine lost market share. Ribeiro then had the idea to undertake digital marketing, serving companies that were already published in the magazine.

“After many disappointments we started working with digital marketing and we were successful. And working in this field, we saw that there was a huge pain in the market: all our customers who were from the magazine commented that iFood was killing them, taking all the profit with the aggressive commission”, he says.

JotaJá emerged, in 2019, with the proposal that the owner of a delivery restaurant has its own service channel without depending on third parties. This is because iFood is the intermediary between the customer and the restaurant – the end consumer becomes loyal to the application and not to the restaurant.

For Ribeiro, there are three differentials of JotaJá in the market:

The first difference is that JotaJá has a customer success team, which provides those who hire the platform service with a complete consultancy and training so that they know how to build a customer base. “Technology is just a tool. What we sell is the complete service to help you build your customer base,” said Ribeiro.

The second differentiator, according to the CEO, is the automated process and, he says, more humanized. The platform creates a communication channel through WhatsApp between the restaurant and the end customer. When the end consumer sends the order, he receives a copy through his messaging application.

The third difference is the functionality of the platform, Ribeiro explains that in others of the kind, consumers need to log in and enter their data. At JotaJá, the customer can make the entire purchase flow and at the end just fill in the name, address and telephone number. “Our purpose is for the next few years to help more and more restaurants gain independence,” said the CEO of the ordering platform.

Ribeiro also adds that he has many projects to get off the ground, but he still needs capital. The company is looking in the market for a company that wants to make an investment. In the past, JotaJá almost merged with another company in the segment, but this company had problems and requested a break in the process.

“We may return to the conversation with this company. But we believe that soon we will end up receiving a contribution that will help us grow and help the restaurants even more”, he predicts.

In addition to waiting for a new contribution, the platform has the infrastructure of Amazon Web Services (AWS). The startup works with AWS for six months and uses the performance and security service.

In all, there are more than 1,200 restaurants that use the Jota, among them the traditional Beco do Alemão, Bob Beef, Balada Mix and Sushi da Praça.

Increase in the number of indebted Brazilians lights up alert among small ones, who create strategies to mitigate risks Brazil registered…