Quite famous throughout the country, the jaguar Gabi, resident of the BioParque zoo, in Rio de Janeiro, turns 20 today. Known for illustrating the 50 reais banknote, the animal won a birthday party with meat cake and gifts.

Gabi was born in mid-2002 at the Rio de Janeiro Zoo, a cub of the jaguars Negona and Alexandre the Great. Such was his beauty that, in the same year, the Riozoo Foundation was notified by a letter issued by the Casa da Moeda.

In the document, the agency requested a photo of little Gabi, which would be used in a new ballot. That’s how a photographer started visiting the jaguar’s enclosure every day for three months. Eight years later, in 2010, the 50 reais banknote appeared, illustrated by the image of the feline that, to this day, is one of the most sought after in the BioParque.

At just 20 years old, Gabi is already considered a geriatric jaguar, as her age has exceeded the expectation for her species, which varies from 10 to 15 years old. For BioParque, the commemoration represents a way of raising public awareness of the importance of these animals, as well as the need to conserve endangered species, such as jaguars. 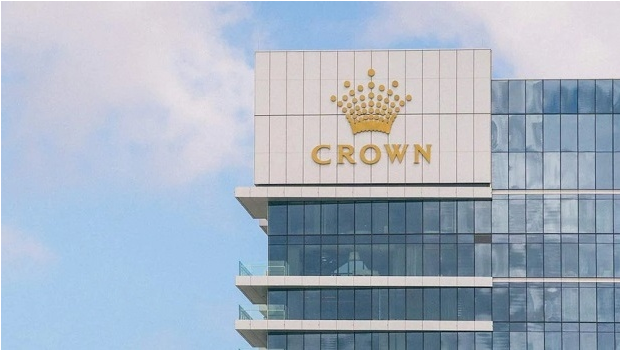 Private equity giant Blackstone has completed the acquisition of Australian gaming group Crown Resorts Limited in a $6.12 billion deal that…