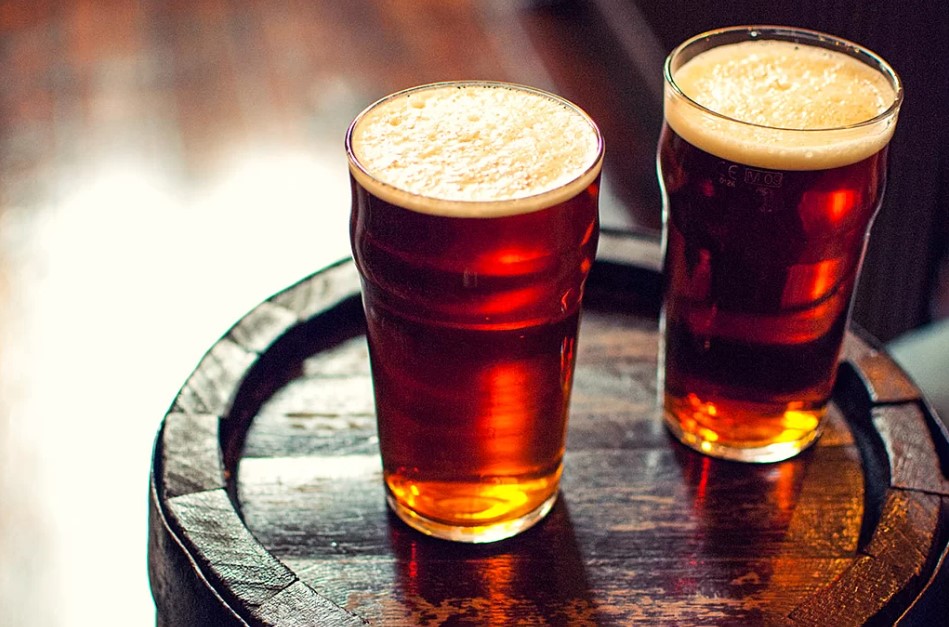 The survey indicates that there are 1,549 establishments of this type in the country. São Paulo leads the total number of breweries, with 340 units

The number of breweries registered in Brazil grew 12% in 2021 compared to the previous year, shows the newest edition of the Anuário da Cerveja, launched yesterday (31) in São Paulo, by the Ministry of Agriculture, Livestock and Supply (Mapa). The survey indicates that there are 1,549 establishments of this type in the country. In 2020, the first year of publication, there were 1,383 breweries. In relation to 2000, when there were 40 units, the sector’s growth is 3,678%.

In 2021, 200 new establishments were registered, while another 34 canceled the registration. There was, therefore, a real increase of 166 breweries compared to 2020. The deputy executive secretary of Mapa, Mara Papini, highlighted that, “despite the pandemic, the difficulties,” there are reasons to celebrate the numbers and that the ministry has committed to developing the sector.

The Mapa is the body responsible for registering and authorizing the breweries to operate, considering the activity and production line, as well as the technical capacity and hygienic sanitary conditions. All producing, standardizing, bottling, wholesale, exporting and importing establishments must be registered, as well as all beverages produced in the country. The registration certificate is valid for 10 years.

The survey also shows the density of breweries per inhabitants. Santa Catarina has the highest indicator, with one establishment for every 37,633 inhabitants. On a national level, Brazil has one registered brewery for every 137,713 inhabitants.

“Our production chain is extensive, it goes from the field to the glass. [Representa] 2.02% of GDP, a salary mass of BRL 27 billion per year, a generation of taxes of around BRL 25 billion. The sector is resilient, it went through the pandemic well, with occasional mishaps”, pointed out Luiz Nicolaewsky, superintendent of the National Beer Union (Sindicerv). He believes that there is room for growth in the sector. “You have a new generation that demands new products. There’s something that we still haven’t explored much, which is beer tourism”, he proposes.

The yearbook points out that there was an increase of 66 million kilos in the volume exported in relation to the previous year, representing a turnover of more than 131.5 million dollars. South America accounts for 99% of sales, with Paraguay as the main destination, followed by Bolivia, Chile, Argentina and Uruguay.

Regarding exports, in 2021, the imported volume totaled more than 18 million kilograms, representing 15 million dollars. In the evaluation of Mapa, there is a decrease in the consumption of foreign beers influenced by the increase in the supply of the national product.

Although the Brazilian market is concentrated in three major industries, Ambev, Heineken and Petrópolis, the microbrewery movement stands out. “[O consumidor] seeks differentiated products, which previously had to be imported, but with this brewing movement, these quality products began to be manufactured in Brazil, winning many international awards, including”, reports Glauco Bertoldo, director of the Department of Inspection of Products of Plant Origin. of the Map.

Congress can have in amendments 74% of the…

Within the wake of TikTok, Amazon…