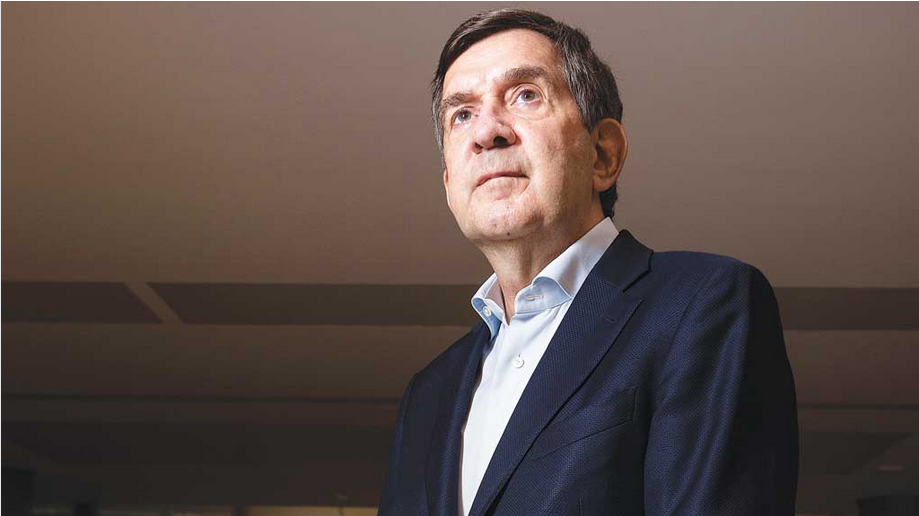 Itaúsa has billions to invest and has chosen a new segment

By investing R$ 2.9 billion to buy 10% of CCR, a holding linked to Itaú Unibanco, accelerates once and for all in infrastructure.

Alfredo Setubal, president of the holding company Itaúsa, has a good problem. Every year, between 2013 and 2021, the companies in which the holding company invests deposit from R$6 billion to R$10 billion in their cash. It is up to Setubal and his team to find profitable uses for all this capital. The financial sector is no longer an alternative. Itaú Unibanco, the company’s main share in value (see the table) does not have much more room to grow, in addition to generating enough cash to fund its own investments. For a long time, the solution was to direct resources to the industrial sector. However, more recently, Itaúsa discovered the infrastructure. And the investment of R$ 2.9 billion for the purchase of 10.3% of the shares of the highway concession company CCR, announced in early July, shows that this is the group’s new growth vector.

The acquisition was an opportunity: around 14% of the voting capital of CCR that belonged to the construction company Andrade Gutierrez were sold. Itaúsa took the largest share, and the remaining 4% were purchased by the Votorantim group. When buying the concessionaire’s shares, the holding company followed its investment principles: opting for large, solid, cash-generating companies with the potential for leverage. “This investment brings together fundamental characteristics of Itaúsa’s strategy of efficient capital allocation”, stated Setubal when closing the deal. However, the transaction is more than that.

According to analysts, the market sees the negotiation positively. “This acquisition should not reduce the amount of dividends to be paid by Itaúsa to the investor, on the contrary, CCR arrives to add”, stated the specialist in variable income at Nexgen Capital Heitor Martins.

To pay for the acquisition, in addition to its own resources, the holding company sold a slice of its investment in XP. In 2016, Itaú Unibanco closed an agreement with the fintech created by Guilherme Benchimol. The idea was to unite the operations, but the deals were stopped by the Central Bank (BC), which feared even more concentration in the sector. The bank’s strategic exit was to transform XP’s stake into an independent investment, which will be sold little by little, when the market is favorable or when there is a need for cash. For example to pay part of the acquisition of CCR. In addition, there will be more resources to invest. For Terra Investimento analyst Régis Chinchila, “the deal will benefit Itaúsa’s results for the third quarter of 2022 by approximately R$300 million, net of taxes”.

He said he believes that there are also positive points for CCR, which follows a company listed on the B3 and with shares traded on the Novo Mercado, a segment where corporate governance is more advanced. “This deal can strengthen corporate governance and facilitate further advances on strategic assets,” he said. “Andrade Gutierrez’s departure from the concessionaire’s control removes the perception of potential conflicts of interest in the bidding for new concessions.”

DIVIDENDS Analysts dismiss one of investors’ concerns when the deal was announced: that Itaúsa would reduce dividend payments. According to Mirae Asset analyst Pedro Galdi, CCR adds results for Itaúsa, but almost all of the holding’s revenue comes from Itaú. “So the pace of payments should not change, unless Itaúsa wants to preserve cash for any new acquisitions,” he said. To check. When contacted, Itaúsa did not grant an interview.

Positive revisions of GDP and inflation hide a… 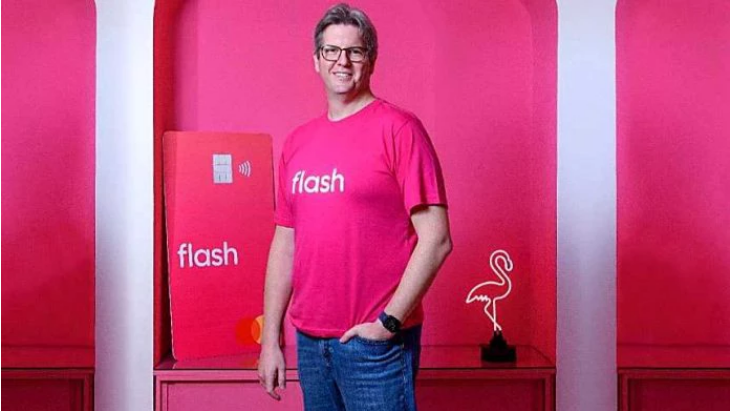 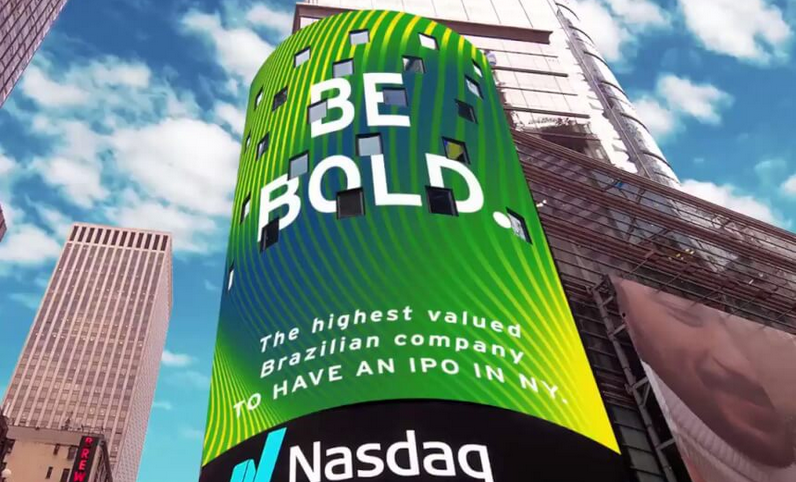 Itaúsa sells one other BRL 1 billion in XP…

In the first block trade after the election, Itaúsa sold another 10 million shares of XP in an offer that attracted…