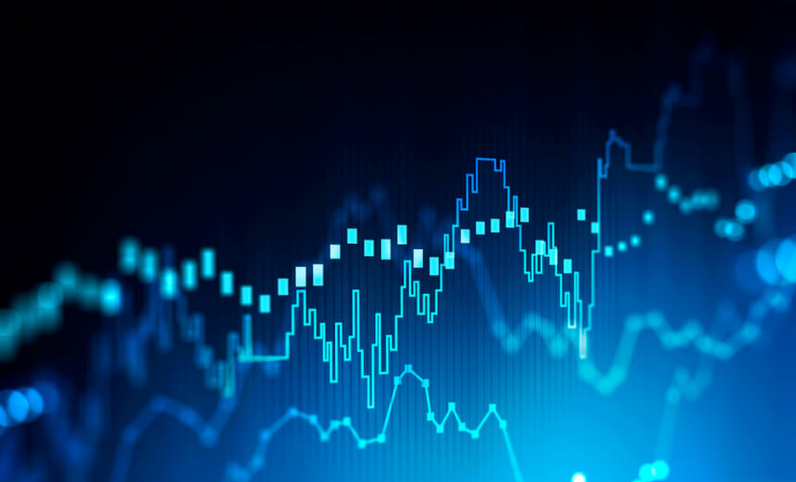 Itaú is starting to raise a new fund of BRL 200 million to BRL 300 million to invest in Falconi Capital, the asset manager private equity that was born within the management consultancy founded by Vicente Falconi.

The investment is part of Rising Stars, the Itaú Asset program and the Fund of Funds of the bank that selects new managers and helps them with capital, distribution and in the operational part of the business.

Itaú has already raised R$770 million for Rising Stars I, which invested in four liquid asset managers, including Vinland and Blueline.

Now, the bank will raise a new fund – Rising Stars Opportunity – which will invest only in Falconi Capital.

The structure is the same as that of the first vehicle: quota holders will earn with the variation of the Falconi fund quota, but they will also receive a portion of the manager’s revenue. At the end of the fund’s 10-year term, the shareholder will also have the option to convert their shares into equity in the manager.

The CEO of Itaú Asset, Carlos Augusto Salamonde, said that Falconi Capital’s great differential in relation to other asset managers private equity are its decades of experience in management consulting, which can be applied to investees.

“It’s a house with a know-how gigantic in management and who has just set up the manager. So we can help them a lot to grow and develop part of the business,” he said.

Falconi Capital was founded in 2019, but until now it had been operating only with the proprietary capital of the consulting partners.

At the beginning of the year, Falconi became accredited as a manager at the CVM and started to raise its first fund with third-party capital. Itaú’s money will be allocated to this fund.

Falconi’s thesis is to invest in middle market that have revenues from R$50 million to R$500 million and operate in segments with “a relevant addressable market and clear growth opportunities,” Álvaro Guzella, the CEO of Falconi Capital, told the Brazil Journal.

“We are not looking for companies in difficulty to make turnaround. On the contrary, we’re looking at companies that are already profitable and growing a lot,” he said. “But by making the ‘state of the art’ management available to these companies, in addition to more capital, we were able to greatly enhance the business.”

Before taking over Falconi Capital, Álvaro was a senior partner at the consultancy, where he has worked for more than two decades.

The investment in Falconi is the first by Rising Stars in an illiquid asset manager. The CEO of Itaú Asset said that this was a demand from the bank’s customers and that, in the future, Itaú may raise a Rising Stars II focused only on illiquids.