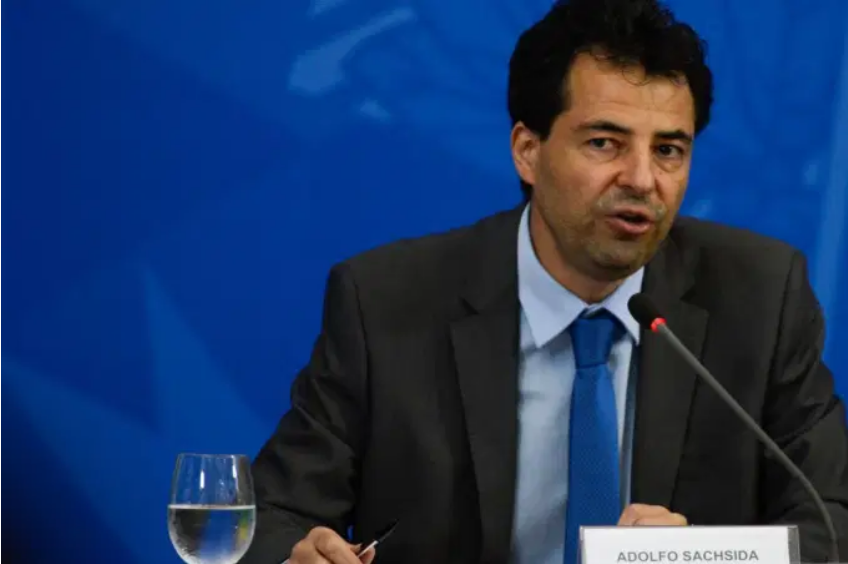 ‘It is not possible to interfere with fuel prices’, says minister

The Minister of Mines and Energy, Adolfo Sachsida, said today, during a public hearing at the Mines and Energy Commission in the Chamber of Deputies, that it is not possible to interfere in Petrobras’ pricing policy. The speech comes a day after the resignation of the company’s president, José Mauro Coelho, amid political pressure over fuel prices.

It is not possible to interfere in the price of fuels. It’s not in the government’s control, and honestly, pricing is a company decision, not the government’s.
Adolfo Sachsida, Minister of Mines and Energy, in an audience at the Chamber

“In addition, we have legal frameworks that prevent government intervention in the management of the company, even if the government is a majority shareholder,” added the minister.

experts heard by UOLhowever, state that the government can interfere indirectly, changing the president of the company or placing the public interest above that of shareholders.

‘Privatization is a long-term solution’

Sachsida also spoke about the possibility of privatizing the company. For him, this is a solution, because it would generate competition in the sector. The minister, however, stated that this is a long-term measure.

“Privatization has wonderful effects on competition, when it is well designed”, he defended. A well-designed privatization process, which brings competition to the sector, which brings in more players, more companies, will generate a tremendous gain in the well-being of consumers and Brazilian society. I believe this is the long-term path that should be followed.”

Bolsonaro usually rejects the idea of ​​selling the state-owned company. Earlier this month, he also treated the topic as time-consuming. According to the president, it would take at least four years for this process to be completed.

Sachsida stated that the new Petrobras Board of Directors appointed by the federal government will follow the law in relation to the definition of fuel pricing policies.

The statement was made amid recurring complaints by President Jair Bolsonaro (PL) about Petrobras’ price adjustments, which seeks to follow international quotations.

The federal government nominated eight names for the council, including a new executive president, to renew the collegiate, in the face of dissatisfaction with the state’s pricing policy.

“The new CA [Conselho de Administração] Petrobras will follow the law, this is what we will always follow. Because there are legal regulations, and this government respects the law,” he said.

The minister also stated that the government does not work with price control ideas.

Freezing, with all due respect, is the idea of ​​economists who belong to another strand of economic thought.

Sachsida echoed a speech often espoused by federal officials, attributing the rise in the value of gasoline and diesel to Russia’s war in Ukraine, which caused oil supplies to dwindle.

“Yes, there is a problem of taxation in the price of fuel,” he added, addressing another point commonly used by President Jair Bolsonaro (PL) and his ministers to explain the rise in prices.

The administration and Congress have been working on proposals to cut fuel taxes to try to hold back the values. However, experts warn of the risk that the tax cut will be offset by other factors.

‘I thought it was good to promote exchange’ at Petrobras

Petrobras announced yesterday the resignation of the president of Petrobras, José Mauro Coelho, who also left the Board of Directors of the state-owned company. He was the third to command the company during Bolsonaro’s administration. Fernando Borges, Executive Director of Exploration and Production, assumed the presidency of the state-owned company on an interim basis.

Despite having previously argued that the current high fuel prices are caused by the low supply of oil and taxes, the minister also stated that a change in the state-owned company’s structure is necessary: ​​”There is no way to help Brazilian consumers with the current structure” .

Coelho’s departure took place after an escalation of criticism by President Jair Bolsonaro and the Speaker of the Chamber, Arthur Lira (PL). Last Friday (17), Petrobras announced new increases in the price of gasoline and diesel for distributors.

After the resignation, Bolsonaro himself proposed the creation of a CPI (Parliamentary Commission of Inquiry) to investigate Petrobras – which he repeatedly says has exaggerated profits. 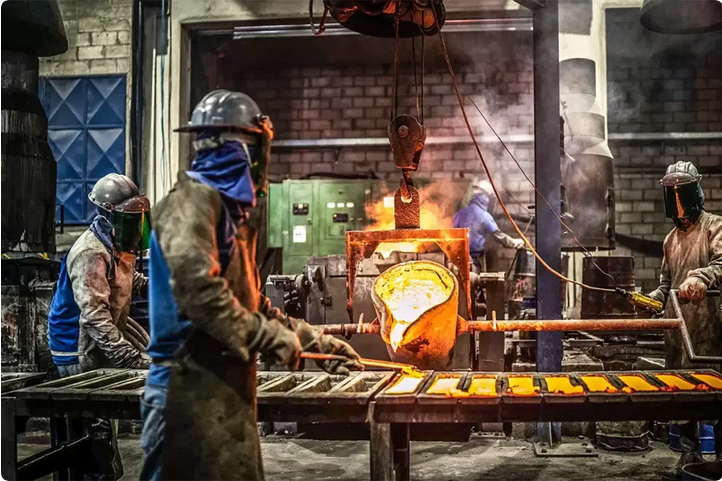