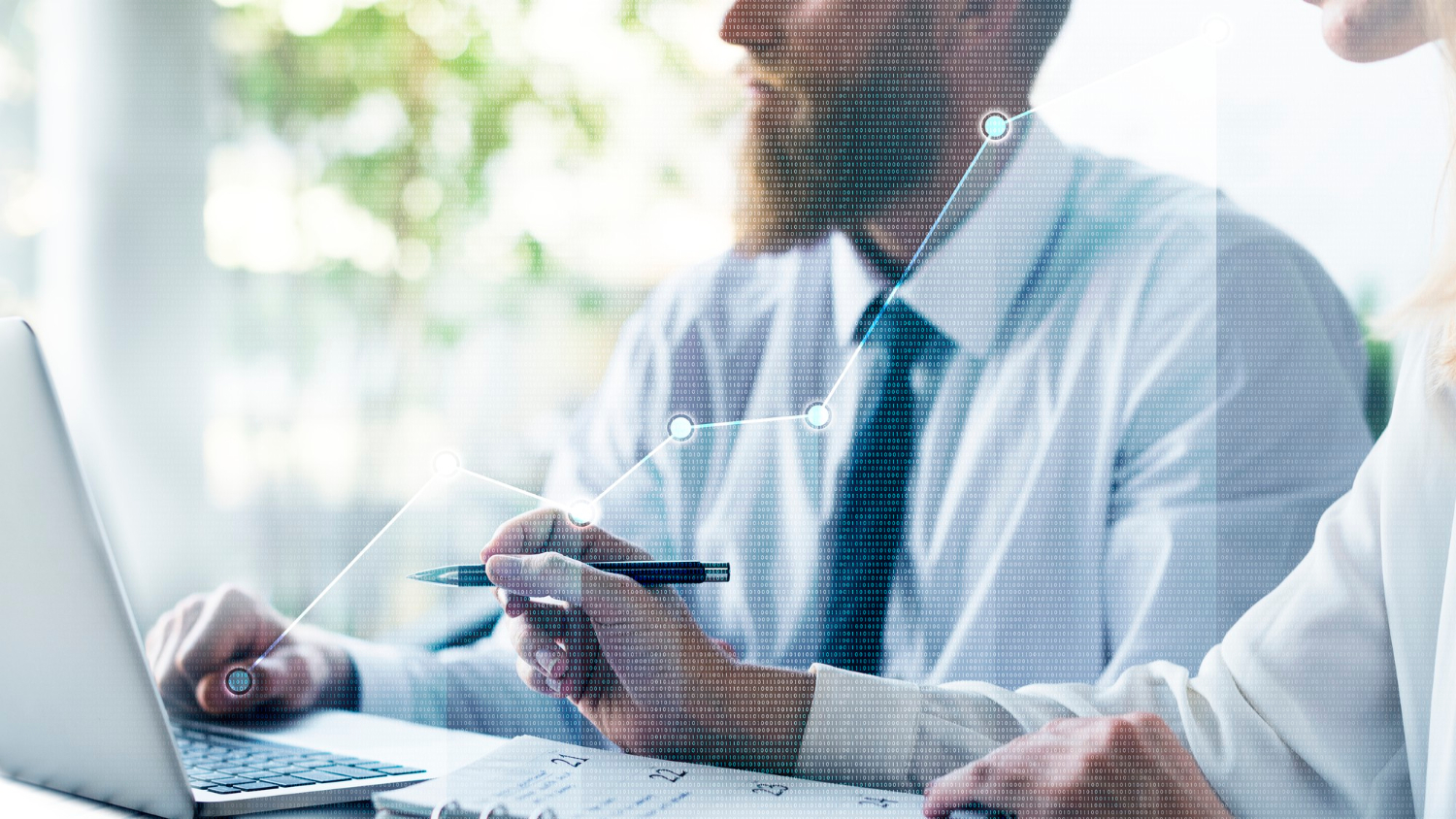 It is a buyers’ market for shares of private companies

The global stock market has officially plunged into bear market territory, largely driven by big drops in tech stocks this year. This drop also had ripple effects in private markets. One area that is particularly notable: secondary market platforms, where startup shares are traded.

A “huge influx of sellers” signed up to the Forge Global secondary markets platform this year, according to the company’s COO Jose Cobos.

In fact, Forge has never had as many sellers on the platform as it does now. The disconnect between supply and demand resulted in a 9% decline in prices for private companies trading on the platform between Q4 2021 and Q1 2022, according to Forge Global’s May 2022 Private Market Update.

Clearly, we are looking at a buyer’s market for shares in private companies.

When the IPO market is at a standstill, as it has largely been this year, the action starts in the private markets. Many private company shareholders still want liquidity, and with no IPO in sight, platforms like Forge, EquityZen and Nasdaq Private Market are especially useful for startup employees or investors looking to cash out sooner rather than later.

That said, sellers are rushing to offload shares, and some companies aren’t selling for the premiums they were a few months ago.

If you’re looking to buy shares in a private company, now might be the time. The biggest thing we’ve seen in the first half of the year is that the market has really changed from a sellers market to a buyers market.

In April, Forge Global saw a “sharp increase in the percentage of buyers seeking discounted private equity,” according to the company’s most recent report.

Companies on the platform are still trading at a premium over the latest funding round. This means that there is still demand for these stocks. But in the first quarter of 2022, the premium dropped from around 58% compared to the last round to around 24%, according to Forge’s May report.

So whether you’re looking at public or private markets, this is a buying opportunity. Prices have dropped significantly. As long as you have the appetite and obviously the long-term investment mindset, this is a great time to buy.

The fall in share prices of private companies was spurred by the decline in valuations of public companies. After a record boom during the pandemic, tech stocks, in particular, have been hammered this year as concerns over inflation, rising interest rates and Russia’s invasion of Ukraine spark widespread market liquidation.

Private companies reacted on their own to adjust to the reality of public assessments. Perhaps most notably, Instacart lowered its own valuation from around $39 billion to $24 billion.

More companies are also looking to give their employees liquidity options. With startups remaining privately held longer, private companies recognize that it’s not fair for an employee to work 13 years before being able to sell part of their position.

If you’re not giving your employees the opportunity to sell and your competitors are, I think it’s going to cause problems attracting and retaining talent.