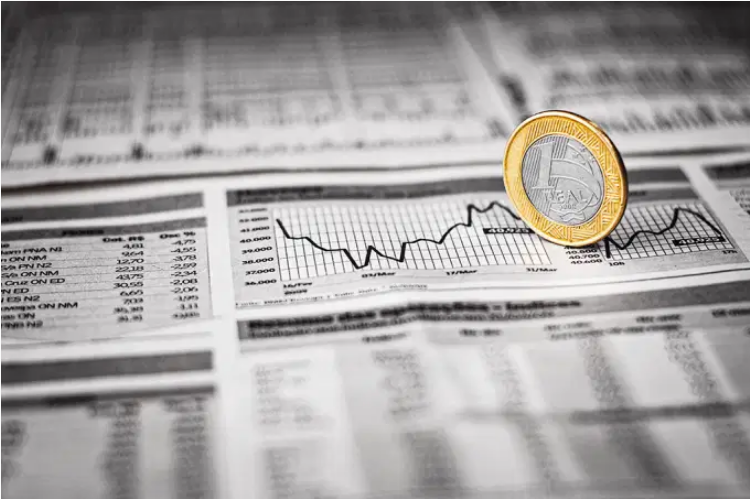 IPCA, Eletrobras offer price and meeting on merger between Aliansce and brMalls: what to follow this week

This is another week in which inflation data promise to give the tonic of business in the financial market. After starting the month of June knowing that the country’s economy grew less than expected in the first quarter of this year, Brazilians are preparing to face the Consumer Price Index (IPCA) for the month of May.

The indicator will be released on Thursday (9) by the IBGE and, according to Bradesco’s projections, it should present a rise of 0.58% compared to April. “Despite the downward impact of the green tariff flag on electricity prices, the cores should remain under pressure in all metrics”, points out the bank.

Itaú projects a monthly increase of 0.60%, taking the annualized rate to 11.88%, below the peak of 12.13% in April. Economists point out that the slowdown will be mainly driven by the switch to the green tariff flag in mid-April. Other regulated prices, such as medicines and gasoline, will again put pressure on the monthly result. The core inflation items, both in goods (eg personal hygiene) and in services (eg food away from home, rent and condominium), should remain at high levels, without showing any sign of deceleration, they assess.

Before that, the IGP-DI for May will be released on Wednesday. “We expect a monthly increase of 0.70%, taking the annual rate to 10.6% from 13.5% in April. The reading will be pressured by the agricultural wholesale, while fuel prices may decelerate”, evaluates Itaú.

But Brazil is not the only country with an inflation indicator forecast for this week. On the agenda is the consumer price index in the United States on Friday and in China on Thursday. That same day, the producer price index in Japan is released.

On Wednesday (8), there is the GDP of the euro zone, a region that will have a busy week. The European Central Bank announces on Thursday (9) its decision on interest rates. The market does not believe that the monetary authority will raise rates now, but start the cycle of monetary tightening in July. This signaling can be reinforced already in that encounter, as well as the withdrawal of other stimuli.

In terms of economic activity indicators, there is industrial production in Germany, on Wednesday, and retail sales for April, here in Brazil. The national activity data will be released on Friday (10) and Itaú’s projection is that the core and the broad index (which includes vehicles and construction material) will advance by 1.1% and 0.7%, respectively, in monthly comparison.

The release of the formal employment generation data (CAGED) for April will take place on Monday, at 10 am, in a press conference on YouTube, after having been postponed the previous week. The data will be presented by the executive secretary, Bruno Dalcolmo.

It is also worth noting that, on Monday, the Central Bank will carry out a “partial update” of the Focus Survey at 8:30 am. The information will be disclosed through a press release, with a partial of the market projections made until Friday. But the agency did not detail how the publication will be, whether with all the research indicators or just a part. Neither will the medians of previous weeks or just this last week be released. “There will be no updating of the time series of market expectations”, he limited himself to saying.

On the political front, points out Itaú, the discussion will continue to focus on the proposal to reduce ICMS in the fuel, energy, telecommunications and public transport sectors. PLP 18/22 was approved in the Chamber and is currently being processed in the Senate. Furthermore, it will be important to closely follow the discussion on fuel prices and possible subsidies, assess the economists in the house.

On the corporate agenda, a highlight is the split of Amazon shares, which will take effect on Monday (6). The shares will be split at a ratio of 1 to 20 and will be valid for all three types of shares of the company founded by Jeff Bezos, which should increase its liquidity on the Stock Exchange.

Also on Monday, the general meeting of debenture holders of Furnas is scheduled to vote on the capital increase in Santo Antônio Energia, which has a debt of more than R$ 1.5 billion. Initially, this vote was scheduled to take place on June 30, but was postponed due to lack of quorum. This Monday is the deadline for voting on the contribution, which, if not approved, may prevent the capitalization of Eletrobras (ELET3;ELET6) from continuing. The pricing of the state-owned share offering is scheduled for Thursday (9).

On Wednesday (8) the shareholders meetings of Aliansce Sonae (ALSO3) and brMalls (BRML3) are scheduled to deal with the merger between the two shopping center operators. The brMalls board of directors recommends the approval of the transaction.

Beyond Uvalde and Tulsa: US accumulates more than…

What the Latin American startup ecosystem will look…

Aliansce Sonae and brMalls will merge on January 6

After three weeks of highs, the expectation for the IPCA – the official inflation index – for 2023 was maintained at…