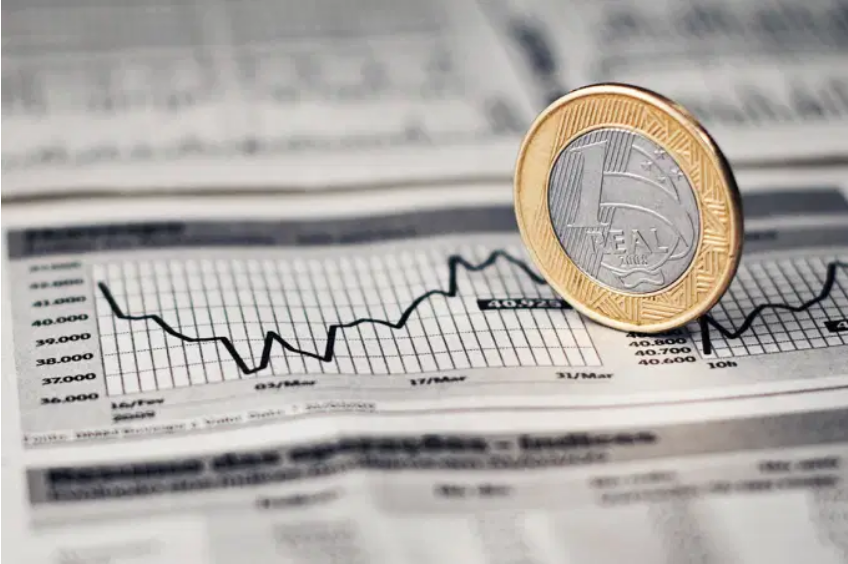 The IPCA-15 decelerated sharply in July and reached the lowest change in two years thanks to the impact of reduced ICMS rates on fuel and energy prices, with the 12-month rate returning to below 12%.

The monthly reading of the official inflation preview, released this Tuesday (26) by the IBGE (Brazilian Institute of Geography and Statistics), is the lowest since June 2020 (+0.02%).

The relief led the index to accumulate a 12-month inflation of 11.39%, returning to below 12%, but still more than twice the ceiling of the official inflation target for this year, which is 3.5%, with a margin of plus or minus 1.5 percentage points, measured by the IPCA —already abandoned by the Central Bank.

What ensured the deceleration of the rise in July were the drops in the Transport and Housing groups, respectively of 1.08% and 0.78%, thanks to the law that establishes a ceiling for ICMS rates on the fuel, gas, energy, communications and public transport.

The law does not set a rate for ICMS, but limits the incidence of the tax for some sectors to approximately 17% by stamping them as “essential”.

Both groups contributed -0.36 percentage points to the index for the month. Gasoline prices fell by 5.01%, while ethanol prices dropped by 8.16%, according to IBGE data. Residential electricity fell by 4.61%.

The result indicates that inflation in the country may have already peaked, but the effects of the law should not be lasting and projections for next year continue to rise.

On the other hand, the biggest individual impact on the July IPCA-15 was exerted by long-life milk, which shot up 22.27% and led the Food and Beverages group to rise 1.16%.

With a heavy weight in the consumer’s pocket, food had the biggest impact on the index for the month, after group prices accelerated higher from June’s rate of 0.25%.

In its fight against high inflation in Brazil, the Central Bank raised the basic Selic interest rate by 0.5 percentage point last month, to 13.25% per year, and said it foresees a new adjustment, of equal or lesser magnitude. , at the August meeting, in a move that seeks to cool down activity and demand.

The most recent BC projections point to an IPCA of 8.8% at the end of this year and 4.0% in 2023, with the monetary authority already signaling that it will try to bring inflation to a level around the target, not exactly in above the target.