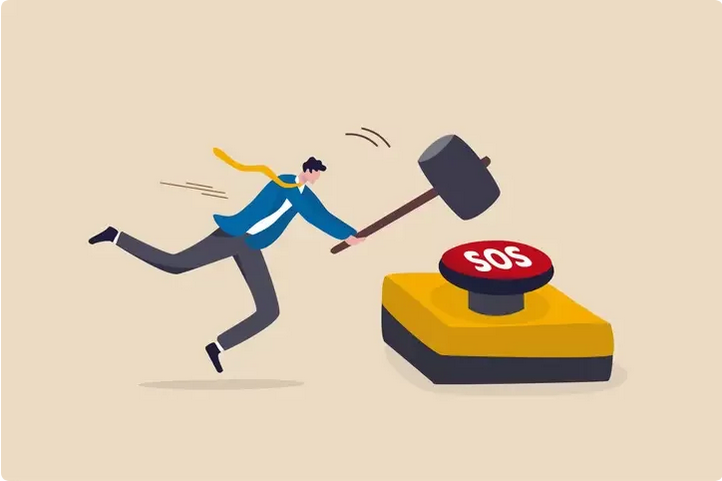 The drop largely occurred in the second quarter and late-stage startups were most affected, says Distrito report

Inflation, high interest rates and the economic crisis brought new challenges to the startups in 2022. In the first half, Brazilian startups raised US$ 2.92 billion in 327 transactions, 44% less than the same period a year earlier, according to new report by District innovation platform.

The fall in investments occurred mainly in the second trimester, both in volume and in the number of transactions closed. In June, US$ 343 million were raised in 45 rounds, compared to a record US$ 2.14 billion over 76 negotiations in 2021.

For Gustavo Araujo, co-founder of Distrito, Brazilian startups felt the effects of the macroeconomic scenario. This year, 5,689 people have already been laid off at startups, according to the Layoffs Brasil website.

“Many companies are changing their operations, favoring more sustainable boxes at the expense of exponential growth. Entrepreneurs will have to show skill in managing the company and prove that the model is adaptable to different contexts”, says Araujo.

The fall focused on advanced stage startups growth — in the annual comparison, the amount of this group fell from US$ 3.87 billion to US$ 1.24 billion.

At fintechs continue to lead the ranking of investments by sector. Financial services startups raised $1.36 billion this first half. Next come retailtechs (US$ 366 million) and HRtechs (US$ 247 million).

“The correction in valuations that technology companies are undergoing makes them more accessible to acquisition opportunities”, adds Araujo. Sebrae elects Santa Catarina as its ‘epicenter’ of startups…

The innovation program announced today begins in the state, and is expected to bring initiatives and connections between founders and ecosystems…