Investidores.vc makes a round to launch its own manager

Pool of angel investors founded by Amure Pinho, the Investidores.vc platform now wants to be more than an intermediary between funding and startups. Taking advantage of the group’s own relationship network, the platform has just raised R$ 2.9 million to finance the opening of a manager and its first own fund.

“A gap has been created in Brazil where, if you don’t have 10 million to be a wealth client, you are in the same pot as everyone else. With the difference that you still have money to do good business and you don’t want to put it in the CDI”, says Pinho. “Today, 60% of our audience is CEOs and entrepreneurs. I started to think: can I be the place where this guy will invest from the startup we present to the capital market? Bring this whole journey to the investor?”

Today, Investidores.vc members allocate an average of 5% of their portfolio to startups presented by the group. The idea is to start offering products that cover 30% or more of these investors’ portfolio. The demand for the solution became clear during the capture. In just 12 days, the platform raised 20% more than the target. In all, 76 of the approximately 230 participants on the platform entered the round.

Part of the demand is due to investor satisfaction so far. In three years in the market, Investidores.vc has already invested in 46 startups and carried out seven successful exits. In the largest of them, the sale of Gama Academy to Anima Educação, the pool achieved a return of 21 times the amount invested. In the acquisition of Bagy by Locaweb, the yield was 17 times. Other shorter investments, such as the angel investment in Singu, doubled the investment in less than six months. Currently, the platform manages R$ 18 million in investments.

In the first fund, Investidores.vc wants to raise R$ 75 million. The FIP must make between 15 and 20 investments in startups, with an average ticket of R$2 or R$3 million, with 30% of the volume reserved for follow-ons. The thesis is to invest in recurrence models, such as software as a service (SaaS) startups.

“We want to transform this business into an increasingly digital thing and create predictive models for analyzing companies. The idea is to transform investing in startups into an ‘XP experience’”, says the founder of Investidores.vc about plans for the future.

Other market players have been trying to organize the segment in a similar way. The Bitcoin Market, with the additional tokenization of assets, is considering launching a “startup exchange” soon. The new CVM Resolution 88, which regulates equity crowdfunding, will facilitate the process.

Today, Investidores.vc does not charge any fees from investors on the contributions it organizes. The company’s revenue comes entirely from immersion events, which start at R$15,000 per weekend. In a premium group, called “Black”, participants have access to better investment opportunities, even outside the early stage. In this plan, the annual fee is BRL 25,000 — the select hub already has 30 members. With the foundation of the manager, the billing becomes more diversified, with the administration fees.

Perhaps Investidores.vc’s greatest asset is its own members. With a portfolio of more mature investors, the platform is becoming a more relevant player in the market. In the future, the idea is to explore partnerships with banks, brokers and even other managers who want to access this type of client. 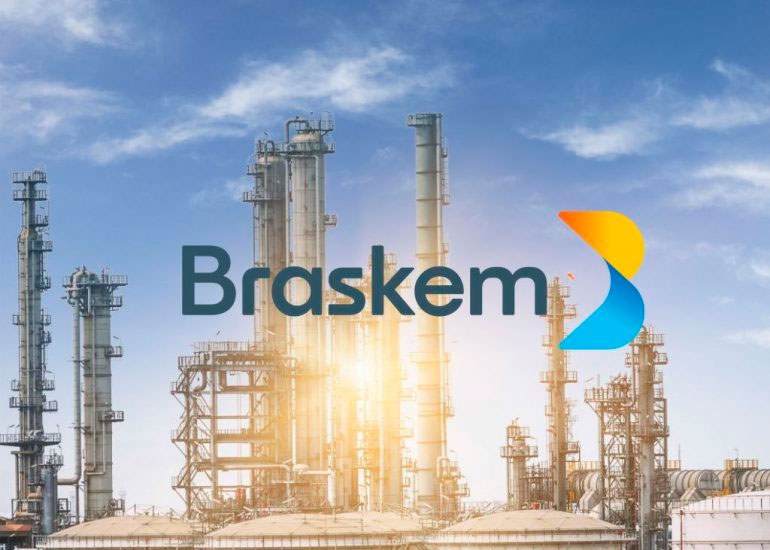 Braskem: US supervisor proposes to purchase a stake within…

The American manager Apollo made a new offer for the Braskem (BRKM5), said the column by Lauro Jardim, from the newspaper… 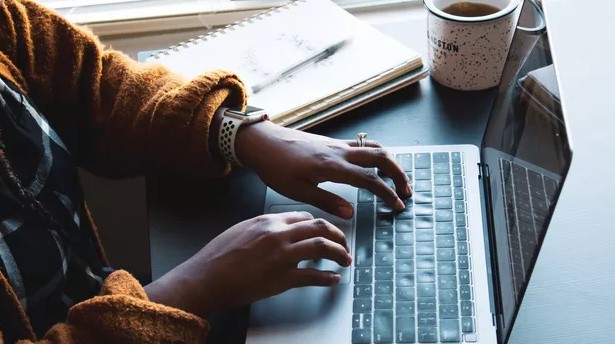