That the era of easy money is behind us, any entrepreneur knows. Retaining cash and seeking breakeven is an unavoidable path, even if changing the mindset after years of exuberant capital is not exactly a simple task. At InstaCarro, the used car buying and selling startup, the challenge was to turn the key in a market that had stopped growing.

Founded by Argentine Luca Cafici in 2015, the Brazilian startup thinks it has found the right avenue to run the business in times of scarce capital. To expand the sources of revenue, InstaCarro started financing car dealerships, getting a fee for the origination and analysis of the credit risk offered by partners (banks and investors).

Gradually, the new vertical began to show results. InstaCarro is originating US$ 1 million to US$ 1.5 million in financing per month, which is still small for a company that invoices around US$ 100 million, but it shows the way to increase the monetization of a client that already related to the company.

After a testing phase, the startup wants to multiply credit origination in 2023, rising to US$ 10 million per month. “The idea is to be able to provide financing for 100% of customers,” Cafici told Pipeline. Typically, InstaCarro partners who offer funding to car dealers split the payment in six installments. “This gives time for the retailer to better manage the working capital of the resellers”.

While seeking new revenue, InstaCarro put the brakes on the growth of operations. If the startup was used to tripling in size annually, which naturally requires more working capital and investments in marketing, this year it will “only” grow by 50%, which is a significant number considering the dynamics of the Brazilian used car market.

This year, the used car market shrank, a reflection of the increase in interest rates and the greater rigor of banks in granting financing. Data from Fenabrave, the federation of car dealers, show that sales of used and semi-new cars dropped by almost 12% in the accumulated result for the year.

Even so, InstaCarro still grew, which Cafici attributes to the company’s geographic expansion, which is no longer present only in the capitals of Rio and São Paulo and opened stores in cities like Campinas, Belo Horizonte, Curitiba and other regions in the interior of São Paulo.

Expanding into these cities also has a financial advantage. Investments in marketing to put the business in evidence among the population are smaller than in large capitals. “The biggest cities have a lot of competition and require a lot of investment not to be forgotten. Inland, the media is also cheaper”, compares the founder.

Currently, Rio and São Paulo account for 90% of the startup’s sales, but the idea is to reduce this weight over the next few years, keeping a slice that mirrors the design of the Brazilian used car market (the São Paulo market with 30% of total and the carioca, with 10%).

Another decision taken to improve financial results was to postpone the company’s entry into the sale of cars to the final consumer, which was one of InstaCarro’s plans last year, when it raised R$ 115 million in a round led by J Ventures and FJ Labs .

With the measures adopted, Cafici says that InstaCarro has improved profitability indicators several times. The company is still burning cash, but it has shortened the path to breakeven. According to the founder, the idea is that the business stops consuming resources within a year and a half. Until then, he guarantees that the company has enough resources to cross the surf.

Ecommerce helps enterprise to earn, however calls for its…

When creating a website, an entrepreneur has to manage the platform, payment services and inventory Small companies that adhere to online… 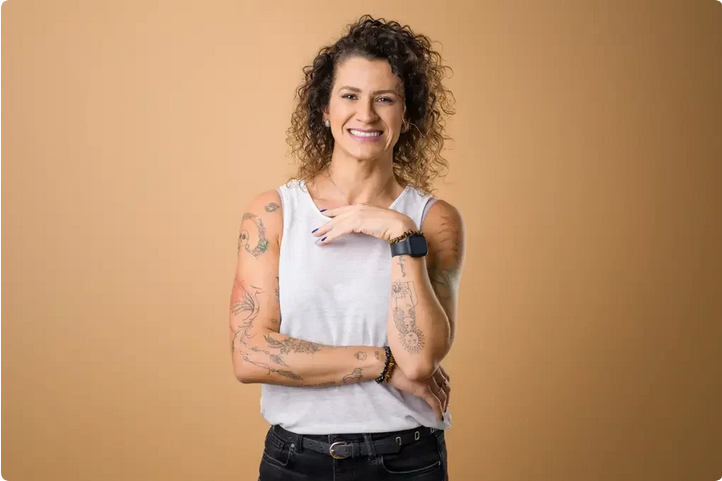