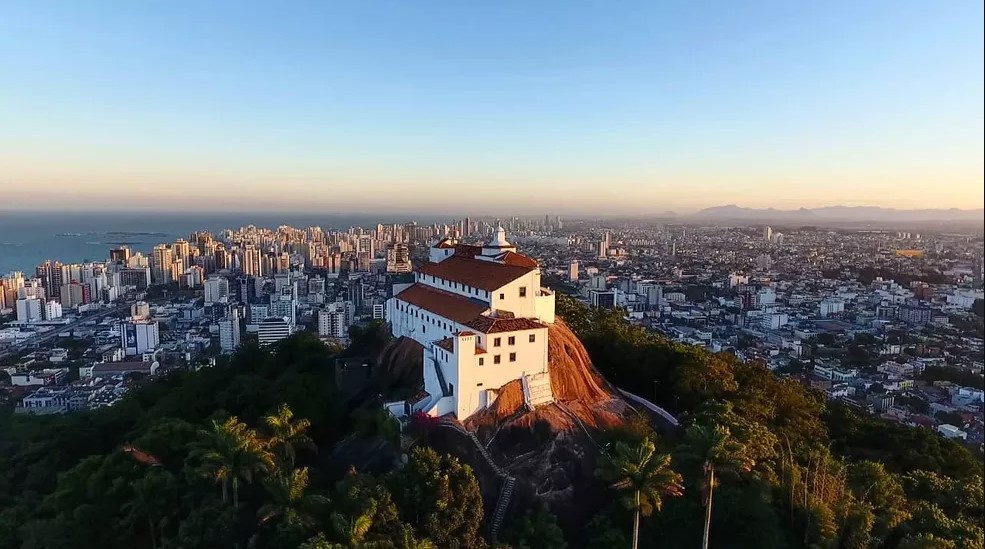 The state of Espírito Santo collected R$ 1 billion in oil royalties to diversify the sources of revenue from the public coffers, and this includes boosting the regional innovation ecosystem. The sovereign fund – which despite the name in reference to federal control is also used by states, such as Rio de Janeiro – structured a first vehicle, worth R$ 250 million, dedicated to investing in startups.

The venture capital fund is investing around BRL 8 million in healthtech dental plans WDental and another BRL 11 million in Aevo, a startup that manages corporate innovation. With the management of TM3 Capital – the firm of Marcel Malczewski, co-founder of Bematech, won the tender last year -, the vehicle will dedicate at least 10% of the capital to acceleration programs, to include companies in earlier stages than WDental and Aevo.

Registration for the first program is open until tomorrow and will select up to 10 companies, which must receive a check for up to R$500,000 each in exchange for equity participation. The fund will also have another program for this initial phase, equity free, coordinated by ACE Startups, to help guide at least 50 start-up companies without shareholder dilution, over the next five years.

“Given the stage of evolution of the Espírito Santo system, we knew that there was no point in having a traditional FIP because there were a large number of companies in a very early stage”, explains Felipe Marcondes, venture capital director at TM3 Capital.

The investment thesis is industry agnostic, but managers like companies that bring a recurring revenue model, in the case of more structured startups. On the acceleration side, what stands out is the entrepreneur’s passion for the business.

“Our ‘sweet spot’ is that entrepreneur who entered digital acceleration with an idea, went ahead, received the acceleration in cash, took off, received direct investment and then a follow-on. The fund has the possibility of following the entrepreneur’s entire journey”, says Marcondes.

TM3 Capital has R$500 million under management and has 27 companies in its portfolio. Although the venture capital arm is the largest, the house is still dedicated to other areas such as real estate funds, equity funds and also acts as a financial advisor.

In Rio de Janeiro, the sovereign fund with R$ 2.1 billion, also with the premise of using oil royalties to diversify sources of revenue. Municipalities also do something similar. The model has been replicated in the city of Maricá, which started to allocate between 1% and 5% of the gross collection of royalties and other extra contributions to its own vehicle — and has already accumulated R$ 495 million.

From unemployment to graduate franchising: how this couple…

In a single month, micro and small firms…