When administrator Donato Cardoso led Hoje Tecnologia, a company from Goiás that manages access control for condominiums and companies, he was perplexed by the business opportunities he was missing. In a business that demanded expensive equipment, it was not uncommon for the client to only accept participation in the private bidding with the payment of a bribe.

Corruption, which included high-end condominiums in Goiás, turned Cardoso’s routine upside down. Founded in 2005, Hoje Tecnologia decided to invest in a low-cost solution that would remove the incentives for heterodox orders.

There, the embryo of Access Run emerged, a startup that developed software and hardware for access control and that has already caught the attention of Porto Seguro, becoming part this year of Oxigênio Acceleradora, the insurance company’s accelerator.

“The solution of traditional access control equipment was very expensive and corruption in condominiums was very accentuated. We created a low-cost solution to make it unattractive”, recalls Cardoso.

Founded in 2017, Access Run is a spin-off of Hoje Tecnologia, the startup’s majority shareholder. With an IoT solution and an application, users can go through the turnstiles of a corporate building or condominiums (there are also customers in the logistics area, in addition to shopping malls) without bureaucracy. Just be with bluetooth on and the registration opens. The startup also offers solutions for entry with biometrics.

With Access Run’s technology, costs for companies drop dramatically, says Donato. “Buildings that needed 10 attendants at the entrance now only have two,” he says. The startup’s solution costs, on average, BRL 900, compared to the average cost of BRL 3,800 for maintenance of a concierge, he compares.

To bring the business to its current stage, Access Run counted on contributions from the partners (in addition to Cardoso, co-founders Tiago Lucas (CTO) and Thiago Sant’Anna (COO), who are also shareholders of Hoje Tecnologia) and a group of former Goiás clients from Hoje who decided to give seed capital to the startup a few years ago, when they compare 30% of the business. In the plans, there is a raise of R$ 5 million for 10% of the business, which would value the startup at R$ 50 million, which would help the business expand to the American and European markets.

Last Friday (23), the Securities and Exchange Commission (CVM) published Resolution No. 175, which presents new guidelines for investment funds. The… 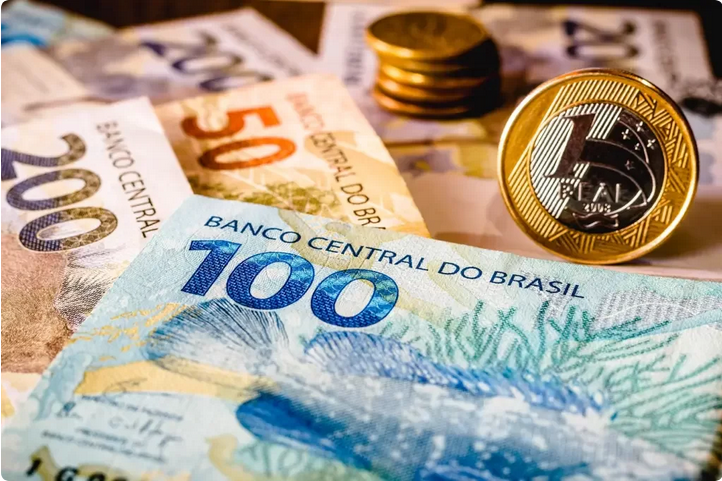 Improved entry to credit score marks the yr for…

Initiatives such as PEAC, Fampe and Pronampe accelerated and facilitated access to emergency and support lines for entrepreneurs; remember For most… 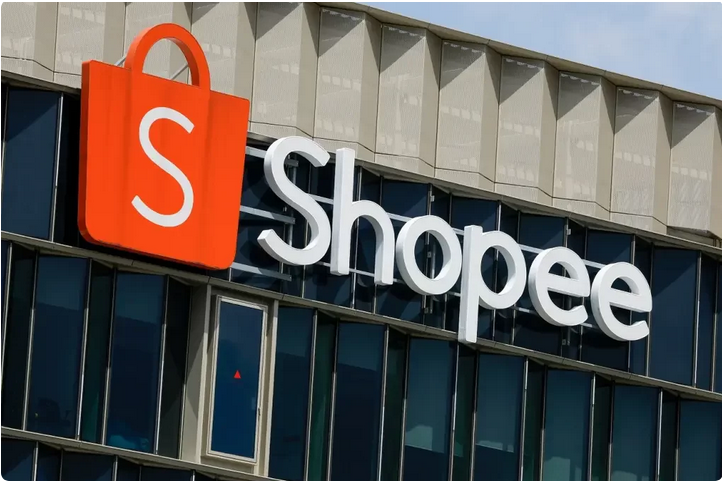 Shopee in disaster? Executives run out of pay amid…