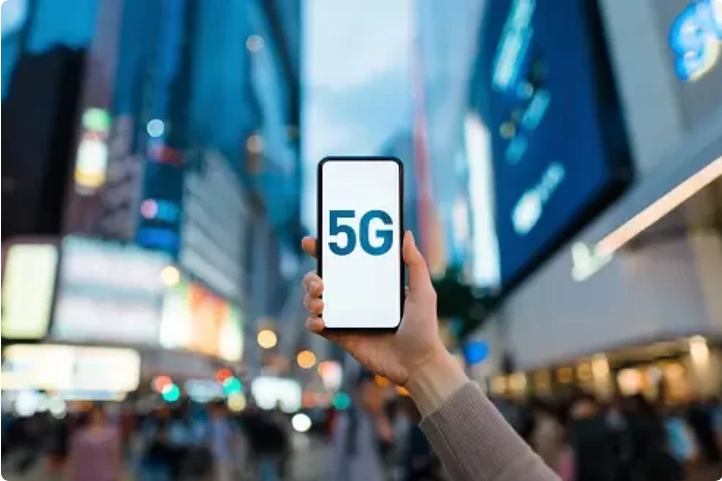 In a turnaround, São Paulo starts having 5G this Thursday

Until Friday (29), the Gaispi (Group for Monitoring the Implementation of Solutions for Interference Problems) kept the capital of São Paulo off the list of cities to have approval for 5G because half of the approximately 890 antennas had not yet filters installed to prevent signal interference.

5G works in the 3.5 GHz (Gigahertz) frequency band, which has been occupied by satellite companies. Frequency is an avenue in the air through which telecoms carry their signals. Outside of them, interference occurs.

With the vacancy of the 3.5 GHz band, the telcos have to install filters on cell phone antennas and satellite dishes, equipment that captured the signals emitted in that frequency and that, from now on, will work in another band. This process has been called “cleaning” by the agency’s technicians.

“They did a joint effort last week and, on Friday, they came to ask for the signal to be released”, he told Sheet Anatel’s advisor Moisés Moreira, who presides over Gaispi.

“The agency’s technicians carried out tests on Saturday and confirmed the technical feasibility of releasing the signal.”

Moreira called an extraordinary meeting for the group to endorse the release of the 5G signal in São Paulo this Tuesday (2).

The capital of São Paulo will be the fifth city to have the new cell phone technology. The service began in early July in Brasília and, on July 29, was extended to Belo Horizonte, Porto Alegre and João Pessoa.

According to Moreira, Anatel was prepared to deliberate on the entry of Goiânia (GO), Salvador (BA), Curitiba (PR) and Rio de Janeiro (RJ) next week.

São Paulo was not included in this list due to the progress of the strip cleaning works.

Also according to the counselor, the rule defined by the auction notice was to install one antenna for every 100,000 inhabitants. Operators installed twice the minimum required, which indicates an appetite by companies for the service in the largest city in the country.

“They should already start with 20% of the total antennas installed in São Paulo operating with 5G”, said Moreira.

Despite the interest in the new service, operators still struggle at the beginning of providing the service and Anatel (National Telecommunications Agency) still cannot classify them for their quality.

The technical obstacles give scope for, in practice, users to use a service that does not reach the potential promised by 5G.

In Brasília, the service remains unstable and the promised speeds fluctuate and often match those of 4G due to the lack of coverage in the capital.

This is because, for the most part, there are few phone models that work today with the technology called “standalone”, that of “pure 5G”.

On the standalone network, the response time for the cell phone to receive data is less than 1 millisecond — time known as latency. “Non-standalone” offers higher latency.

In addition to standalone and non-standalone networks, there are the so-called DSS (Dynamic Spectrum Sharing) networks, which simulate the speed of 5G — but using 4G antennas. Latency is also higher than that of 5G.

Many devices need to have their chips changed to use pure 5G, like the iPhone. Apple has already warned Anatel that its devices need 5G chips to work in standalone.

However, there is a lack of fifth-generation chips on the market. Therefore, according to the manufacturers, the telecoms have not yet launched plans that actually operate with 5G — the only operator that separated the networks with their own plans for standalone 5G was TIM.

Devices today display the 5G signal on the screen, but mostly they work on the DSS network — which simulates the speed of 5G — or on non-standalone 5G.

Preliminary data held by Anatel indicate that, in the case of Apple, only the iPhone 13 models (the most recent ones launched by the American company) will allow pure 5G. They must be approved in November. Even so, Apple will have to make specific software available. There is no set date for the release.

The other models from Apple, Samsung and Motorola sold as 5G only work on non-standalone networks.

Until the update of the devices and the arrival of 5G chips, Anatel has no way of demanding compliance with the quality of service because, according to reports from the agency’s technicians, operators have not started selling exclusive 5G plans (with a new chip).

All advertise 5G packages, but they simply migrated customers from one service to another through fourth-generation networks, which simulate the speed of 5G, or new, non-standalone networks.

Anatel’s Obligation Compliance Superintendence is already monitoring this situation and, as of September, when all capitals must have 5G networks installed, it will demand quality in the provision of the service.

According to the president of Gaispi (Group for Monitoring the Implementation of Solutions for Interference Problems), the advisor of Anatel Moisés Moreira, other capitals are advanced with the installation of the 5G network.]

According to the original plan, all 27 capitals should have the service in operation in July. However, the schedule was postponed for two months due to the lack of equipment coming from China, which was forced to decree a lockdown with a new wave of the pandemic.

Therefore, the agency granted until the end of September for all capitals to have 5G antennas. The defined target is one antenna per 100,000 inhabitants per operator.

The equipment coming from China are filters, essential to avoid interference in the 3.5 GHz band, which had been occupied by satellite companies.

Despite the setback, operators that are able to prove the cleaning of the lane (with the installation of filters) for the Gaispi can claim the start of the operation before September.

What does Brazil need to get… 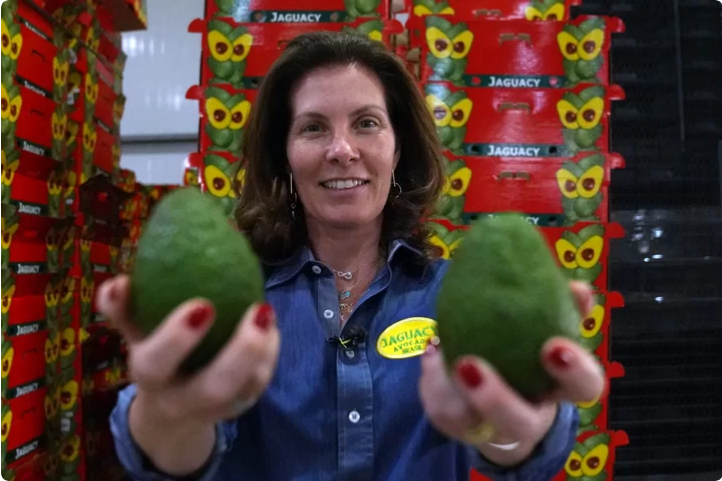 Producer from the interior of São Paulo becomes avocado…

Desktop advances in the interior of São Paulo with…

Desktop has just acquired Fasternet and IDC, two regional telecom operating in the interior of São Paulo. The transaction will add…

Market starts to see Selic higher in 2023 with…

Estimate for the next benchmark interest rate rose to 10.75% from 10.50% The market began to see greater monetary tightening in…