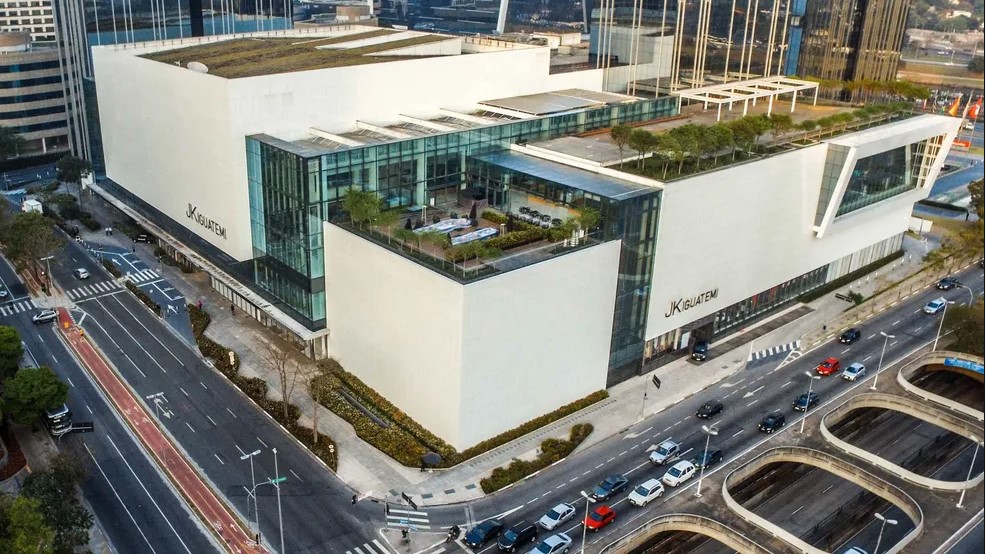 The Iguatemi group, belonging to the Jereissati family, will make a subsequent offering of shares (“follow-on”) to raise between R$500 million and R$800 million, the pipeline. The proceeds will be used to finance an ongoing acquisition by the company, according to sources familiar with the matter.

BTG Pactual is the lead coordinator of the transaction. An offer is now advancing at a time when the paper price is recovering. In 2022, the share (IGTI11) rises 17.5%, being traded today at R$20 — in 12 months, the decline is 4%.

Iguatemi and Jereissati Participações proposed to shareholders, in June 2021, a corporate restructuring, approved later, which led to the creation of a single company and the end of Jereissati. With this, the structure was simplified and space was opened for future funding, and closing of acquisitions in the market, without the family losing control of the company.

In the restructuring concluded last year, Jereissati Participações, the holding company of the family that controls Iguatemi, incorporated 100% of the shopping mall company and started to negotiate units.

Iguatemi has been prospecting business acquisitions in recent months, after this reorganization, and a possible agreement with Brookfield assets was being articulated, involving the purchase of a larger stake in Pátio Higienópolis (the company already has 11.5% of the venture), but it ended up not progressing.

O Value found that the conversations stopped evolving after multiple orders by Brookfield, which were higher than expected by the market. Brookfield would have asked for a “cap rate” of 5.8%, considered too high by companies that valued the asset, and a price parameter in the sector.

But Brookfield would still be interested in getting rid of its ventures, which in addition to Higienópolis, include Pátio Paulista and Rio Sul.

In an interview with Value Last week, Cristina Betts, CEO of Iguatemi, asked about the increase in the market’s expectation of closing some operation, since the 2021 restructuring had, in part, this objective, Betts recalled that there are still “good quality assets” in the sector, and said that the market wants the company to evaluate and seek good deals. “We’re not going to close something just for the sake of closing it,” she said.

There is information circulating in the sector about a possible sale of Gazit’s 33% stake in Cidade Jardim, a high-income mall in São Paulo, Valor learned. Gazit, an Israeli shopping mall company, would have sounded, through representatives, any interested parties in some of its assets, such as Cidade Jardim, says a source.

But JHSF, owned by Zeca Auriemo, has 50.01% of the enterprise, and the preemptive right in the acquisition, as well as the XP real estate fund (XP Malls), with about 17% of the enterprise. For sources heard, it is a difficult deal to do with Iguatemi, because in an eventual desire of Gazit to seek liquidity with its assets, JHSF would evaluate the purchase of the slice.

Germany nears ‘winter recession’ as a consequence of…

Gasoline worth drops one other 2.5% and approaches…