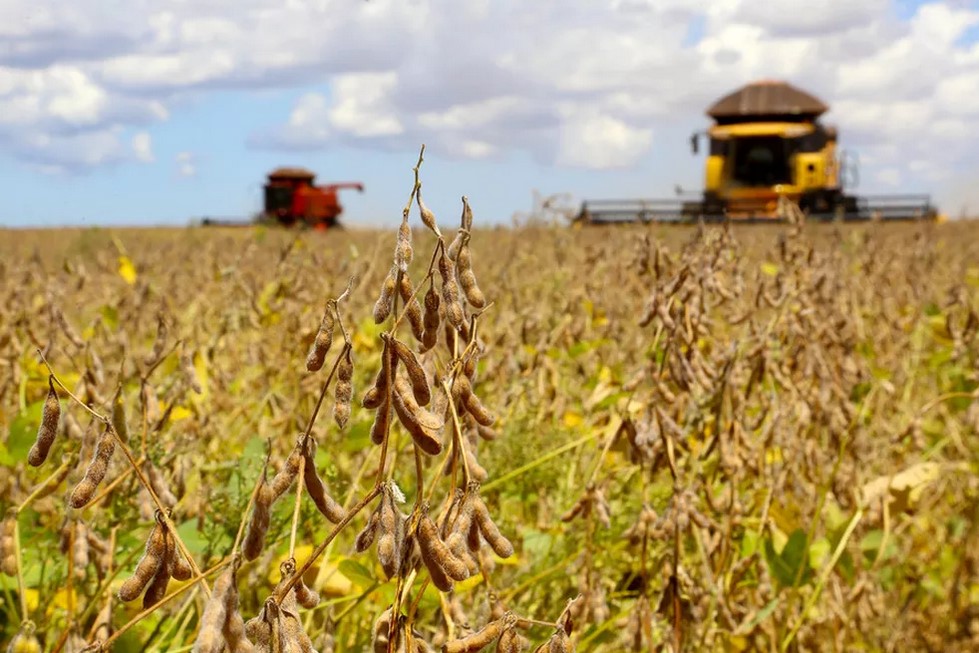 If Brazil stopped exporting meat and corn, would they be cheaper?

Countries around the world are creating protectionist measures to control the price of food in the domestic market. This is the case with Indonesia, which limited the export of palm oil for almost a month (from April 28 to May 23), and India, which banned wheat sales to other countries in the world.

According to the International Food Policy Research Institute, Argentina has banned the export of soybean meal and oil. Moldova and Serbia restricted sales of wheat and sugar, while Egypt banned the export of staple foods such as flour, lentils and wheat. In Brazil, there is no type of protectionist measure. The country exports foods such as corn, soy, beef and chicken, and coffee. THE UOL talked to experts to understand whether this type of restriction would help reduce the price of food in the domestic market.

Positive in the short term, but harmful later

The answer is that this may bring some immediate relief in domestic food prices in the short term, but it also causes an increase in global inflation – which in the longer term tends to be negative for the country.

“When we see this war to create obstacles to the export of a product or stop exporting, we see an escalation of prices all over the world. It’s a shot in the foot. It ends up accelerating global inflation and makes countries need to raise interest rates, having a reverse effect”, says Sérgio Vale, chief economist at MB Associados consultancy.

For Fabio Astraukas, CEO of consultancy Siegen, the reduction in prices in the short term would not offset the impacts on global inflation.

“At first, the protectionist measure may have some effect of retreating or preventing the immediate inflationary process, but it ends up generating more inflation at the global level, which is what we are seeing. It doesn’t seem like a measure of effectiveness in the medium and long term”, says Astraukas.

José Augusto Castro, executive president of AEB (Association of Foreign Trade of Brazil), says that banning Brazilian exports would be a problem, because the local population would not be able to consume everything that is exported, creating a greater supply than demand.

The specialist considers that if Brazil stopped exporting, it would cause an international imbalance, causing other prices to rise even more.

“If you prohibit exports, you are indirectly generating unemployment, because if the market would not be able to absorb all the quantity that would be exported. In small countries you can even do that, but Brazil exports commodities, which you can’t stop exporting”, says Castro.

Paulo Ferracioli, an MBA professor in foreign trade management and international business at FGV (Fundação Getulio Vargas), says that there is no right or wrong answer to the question — much less an easy one.

“We are a major exporter of meat, for example, which is highly valued in international markets. The government could take a measure to limit exports. Exporters would not like the decision, while the population, who is complaining about the market price, would be happier. There is no right or wrong”, says Ferrácioli.

Food inflation must be lasting

Vale says that it makes more sense for the government to invest in income transfer policies, such as Auxílio Brasil, to reduce the impacts of inflation, than to control exports.

“Protectionist measures can bring a decrease in the price of food to the local market. On the other hand, the prices of other products rise and the country still runs the risk of being retaliated by others”, says Vale.

For him, the only solution is the work that the BC (Central Bank) has been doing with interest rate hikes to control inflation. Currently the Selic is at 12.75% per year.

What will, in fact, help reduce pressures on food is the end of the war between Russia and Ukraine, according to the analyst. “The best solution to the price of food is for the war to end. We will have to deal with the consequences of the war for some time until the market reorganizes itself”, says Vale.

“The pandemic and the war have created a breakdown in the supply chain. The solution to food inflation involves an accommodation to the covid, which is apparently almost over, and the war, which does not seem to have an end in sight. We should only have a decline in inflation in 2023”, says Astraukas.

Didi Global, owner of 99, will leave the…