Starting this Friday, July 1st, a decision by the Minister of the Federal Supreme Court (STF), André Mendonça, which considers fuels as essential goods and limited the collection of ICMS on gasoline, diesel and ethanol.

The decision was handed down in mid-June and, in practice, forces states to set a single ICMS value on fuels. The issue can generate ‘tax chaos’ because it still depends on other decisions and agreements between states and the Union.

The National College of State and DF Attorneys General (Conpeg) asked the STF minister, Gilmar Mendes, to suspend the injunction granted by Mendonça. The states’ petition was a direct response to the request of the Federal Attorney General’s Office (AGU) for a period of 30 days to express its opinion on the proposal presented by the federation’s entities on the ICMS on fuels.

The states proposed during the conciliation hearing with the Union, chaired by Mendes, that the ICMS rate on diesel be calculated based on the average of the last 60 months and that fuels are not considered essential goods – and therefore subject to the ceiling of 17% and 18% in the collection of the tax rate, according to a law enacted by President Jair Bolsonaro.

According to the AGU, the deadline is necessary to analyze the impacts of the States’ proposal and the possible consequences after Congress limits the ICMS tax rate on products and services considered essential to 18%.

There are two lawsuits on the subject pending in the Supreme Court: one brought by the president and the other by the governors. The federal government claims that states violate fundamental precepts by setting the ICMS rate on fuels higher than the minimum rate practiced in the country. Bolsonaro asks that several state norms on the subject be declared unconstitutional by the STF.

The governors, on the other hand, ask that Complementary Law 192/2022, sanctioned by the president to standardize the collection of ICMS on fuel, be declared unconstitutional for limiting state collection and the investment capacity of local administrations in areas such as Health and Education.

In addition, last Tuesday, 28, governors of 11 states and the Federal District presented a new action to the Supreme with a request for an injunction against another law (Law 194) passed by Congress. The text considers fuel, telecommunications, electricity and collective transport essential goods and sets a ceiling between 17% and 18% for ICMS collection.

The process in the STF was opened in reaction to São Paulo and Goiás, which were the first to reduce tax rates. The state of Espírito Santo also took a similar measure, which comes into effect this Friday.

The risks to the PEC public accounts that… 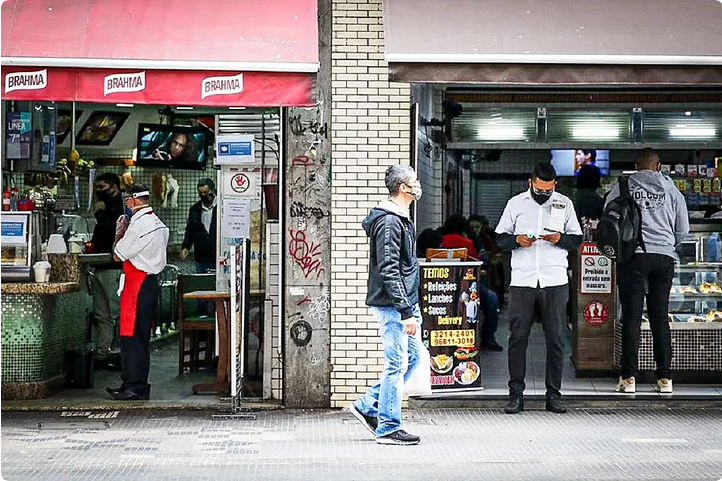 Small businesses generate 72% of job vacancies in the…

The performance of micro and small companies is much higher than that of medium and large companies, which opened 279,100 jobs…