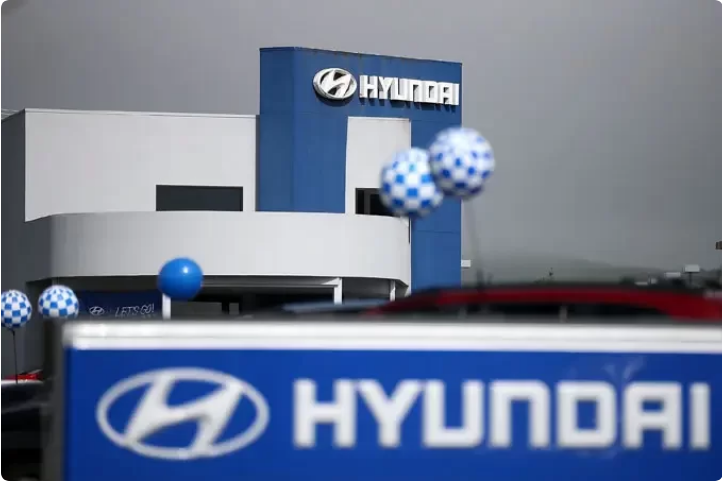 Hyundai targeted in search operations in Germany and Luxembourg

Companies are accused of having sold more than 210,000 diesel vehicles by 2020 with unauthorized devices

Korean car manufacturer Hyundai and its subsidiary Kia were searched in Germany and Luxembourg on Tuesday, the 28th, as part of an investigation into the sale of “210 thousand vehicles” whose diesel engine was allegedly tampered with.

“About 140 investigators carried out searches in eight locations in Germany and Luxembourg” belonging to “manufacturers Kia and Hyundai”, the Frankfurt prosecutor’s office said in a statement sent to AFP on Wednesday.

They are accused of having “sold more than 210,000 diesel vehicles by 2020 with unauthorized devices”, which allows artificially reducing CO emissions.two of engines, he added.

Therefore, the two manufacturers are sued for “suspected fraud and air pollution, in addition to complicity in these crimes”.

These operations were “coordinated by Eurojust”, the European judicial cooperation platform, the MP said.

During the police operations, investigators looked for “evidence, including communication data, computer programs and planning documents”, according to German authorities.

JetBlue and Spirit merger will create…

Imposter Syndrome: What’s it and the…

Expensive money and aggressive terms: how the game has…

There is a saying that the devil lives in the details. In the venture capital market, however, the cramullion lies in…

Memed expands the range of its marketplace in search…

In June 2021, when DNA Capital, manager of the Bueno family, parent company of Dasa, signed a check for R$300 million… 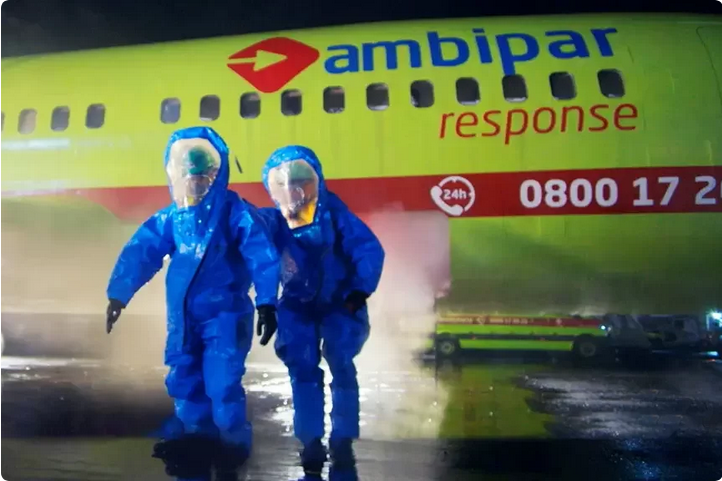 The acquisition was the company’s fifth in Canada; around 40 companies have already been acquired by Ambipar since 2020 THE Ambipar…