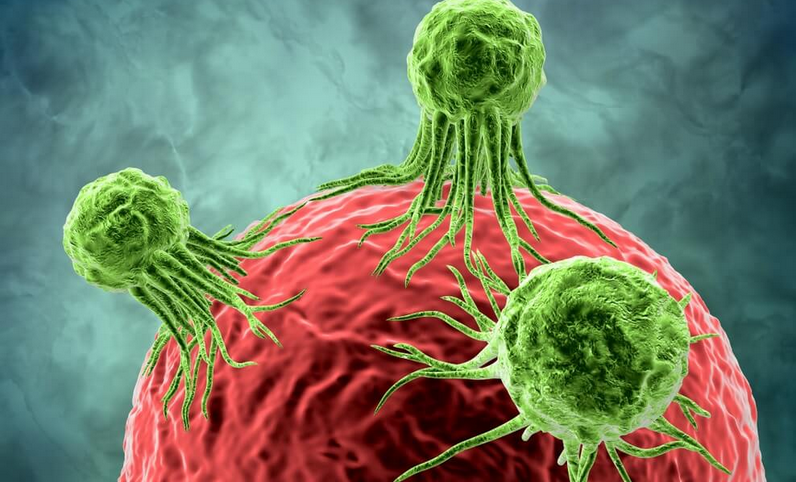 Huna wants to use artificial intelligence to identify cancer

Many biotechs have studied the use of complex tests, such as genomics, to identify cancers in early stages – with promising results.

But they all have a problem in common: these tests are very expensive, making the method inaccessible to a large part of the population.

Huna, a Brazilian artificial intelligence startup whose employees work remotely, is betting on a different approach: using data from routine exams – such as the blood count and other blood markers – to achieve the same result.

“Looked at individually, these tests have a very low identifier for any diagnosis. [de câncer]but when analyzed together, combining all these markers and using machine learning, the visibility is very good,” said Vinícius Ribeiro, the startup’s co-founder. “In complex, multifactorial diseases, it is very unlikely that just one marker will vary.”

Huna was born a few months ago from a spin off of Kunumi, the artificial intelligence company founded by Nivio Ziviani, the UFMG professor who is a reference on the subject.

At the spin offKunumi took a small minority stake in the startup, which has just raised capital with funds to fund its R&D efforts.

Huna raised close to US$ 1 million in a round led by Big Bets and which also included Kortex, the corporate venture capital of Fleury and Sabin; and Niu Ventures, the manager of Ronaldo Barreto, Reinaldo Normand and Paul Bragiel.

Huna is starting her studies for breast cancer, a disease that speaks to the heart of one of the founders, Daniella Castro. Last year, the entrepreneur saw a close friend suffer from a very aggressive variant of this cancer, discovered in an advanced stage.

“That really affected me! When I researched in depth, I saw that when identified at an early stage, the chance of curing this cancer is very high,” said Daniella, the CTO of Huna. “But in Brazil, only 20% of women are able to have a mammogram.”

For now, Huna is in the technology development phase, but the preliminary numbers are encouraging.

A month ago, the startup did a study with about 80 patients (a sample considered very small in the industry) and its artificial intelligence technology reached an accuracy of 90% in identifying cancer.

In a few weeks, she should receive a much larger sample from Fleury (with data from more than 1,000 patients) and do a new study.

“The focus of this round is to do research and show that the technology works,” said Marco Kohara, the third founder. “We are surrounding ourselves with scientific studies with robust results and bringing advisers doctors to break the barrier that still exists in relation to AI in medicine.”

This is not the first Huna study. During covid – and with the company still within Kunumi – she used her AI technology to detect covid using the blood count. (Covid is easier to diagnose than cancer using just the blood count.)

Huna started the study of covid using public data from Fapesp, but later had access to data from Fleury. The results of the study were published in natureone of the most respected scientific publications in the world.