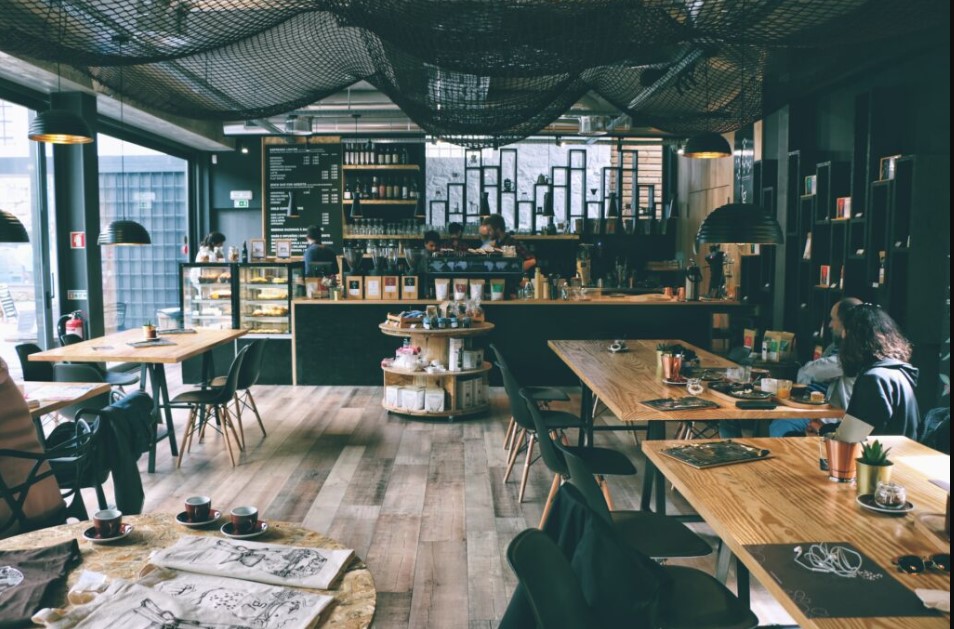 How you can enhance credit score for small enterprise

Historically shy, the credit market for small business owners in Brazil has received some stimulus since the beginning of the pandemic. Despite the advances, there is still a gap of about BRL 166 billion, according to a study by the Fundação Getulio Vargas (FGV) carried out in 2021.

The scarcity of lines of credit for this public is attributed, according to experts heard by the report, to the lack of guarantees from small business owners, the asymmetry of information and the high risk.

The new rounds and the permanent character of government programs such as the National Support Program for Micro and Small Businesses (Pronampe) and the Emergency Credit Access Program (FGI Peac) — in addition to the Sebrae program, the Aval Fund for Micro and Small Enterprises (Fampe) — recently made available approximately R$ 113 billion for loans on fairer conditions for micro and small entrepreneurs and for MEI (individual microentrepreneurs).

For experts, the renewal of programs is considered essential to avoid the collapse of the credit market for micro and small companies, which, thanks to the stimulus, has led the generation of new jobs in the post-pandemic period, accounting for more than 70% of the jobs. open this year.

“The reactivation of these programs is extremely important. If it weren’t for them in the small business market, the scenario of interest pressure, rising costs and indebtedness could cause a collapse in the sector”, explains Caetano Minchillo, manager of the Capitalization and Financial Services Unit at Sebrae Nacional.

The programs operate with interest rates lower than the market average because they are protected by the Operations Guarantee Fund (FGO), managed by Banco do Brasil for Pronampe, and by the Investment Guarantee Fund (FGI), operated by BNDES for the Peac. In addition, there is Fampe, which is operated by Sebrae.

“The advent of these programs this year, with BNDES, BB and Sebrae working in the area of ​​guarantees, tends to reduce risk so that institutions feel more comfortable lending to small businesses, which historically have more risk”, completes Minchillo.

Another positive point was a change in the design of the programs that gives them a permanent character by preventing the funds from returning to the Treasury.

“The Pronampe and Peac programs were reactivated and planned to operate until 2024, and Pronampe, in particular, since 2021 has become a permanent program, requiring budget allocation. For this year, the resources for honoring guarantees that were not used, instead of returning to the National Treasury, could remain in the FGO and thus allow new credit operations”, says Giovanni Beviláqua, economist at Sebrae Nacional.

A challenge, however, is that the uncertain scenario and the current spending cap rule can reduce resources for this type of credit, as explained by Professor Lauro Gonzales, coordinator of the Center for Studies in Microfinance and Financial Inclusion at the School of São Paulo Business Administration at Fundação Getulio Vargas (EAESP-FGV) and author of the study on the gap in this credit market.

“Most likely the spending ceiling will be modified. It is clear in the candidates’ proposal that there will be a new fiscal rule and, with that, less resources for these programs. This makes the role of public banks more important as inducers of greater competition in this market and the strengthening of the performance of cooperatives. They operate locally and are where banks are least present. It will be a challenge to find resources for these programs starting next year”, says Gonzales.

For Luiz Esteves, chief economist at Banco do Nordeste, the volume of credit for micro and small companies is part of the problem, but the most sensitive points are improving risk identification systems and bank guarantees for this public.

“It is necessary to act in several aspects. You need credit, and recourse is part but not the biggest problem. Better risk identification is needed, it is essential to teach companies that it is important for them to generate information for credit lines, so as not to take more expensive money. And another point is the bank guarantees”, he evaluates.

Another sensitive issue pointed out by the specialists is the orientation to the borrower. Despite the injection of resources that current programs have brought, high interest rates and inflation raise the risk of indebtedness.

“It is important that micro and small entrepreneurs exchange a more expensive debt for a cheaper one, the credit needs to be assisted, guided and planned, something in which Sebrae has been working strongly through its Assisted Credit program, which helps and guides entrepreneurs throughout their journey of planning and seeking credit. It seems obvious, but all credit is a debt, and it is important that these resources are used for business to prosper”, says Giovanni Beviláqua.

How to improve small business credit

* Maintenance of programs such as Pronampe, FGI, Peac and Fampe, which are protected by guarantor funds, with lower rates and longer terms than those practiced in the private market, in addition to an 11-month grace period for starting payments.

* The permanent nature of these programs mentioned above, with resources that do not return to the Treasury, but are kept in the funds.

* Annual budget allocation for the renewal of these programs.

* Reissue of the PEAC Maquininhas program, which allows borrowers to use their commercial history as collateral, or a similar program.

* Increase in the participation of public banks and regional development banks in this credit market, including the BNDES, which historically finances large companies and now has a strategy to support small businesses.

* Increase in the participation of BNDES in the context of open banking, with the financing distributed by APIs with other actors.

* Assisted, guided and planned credit, with guidance and training for entrepreneurs, so that resources are used with the objective of making businesses prosper.

* More publicity for the fact that MEIs are in credit programs, such as Pronampe.

With a watch on the billionaire market, Bossanova…

The feminine startup that wishes to finish gender…