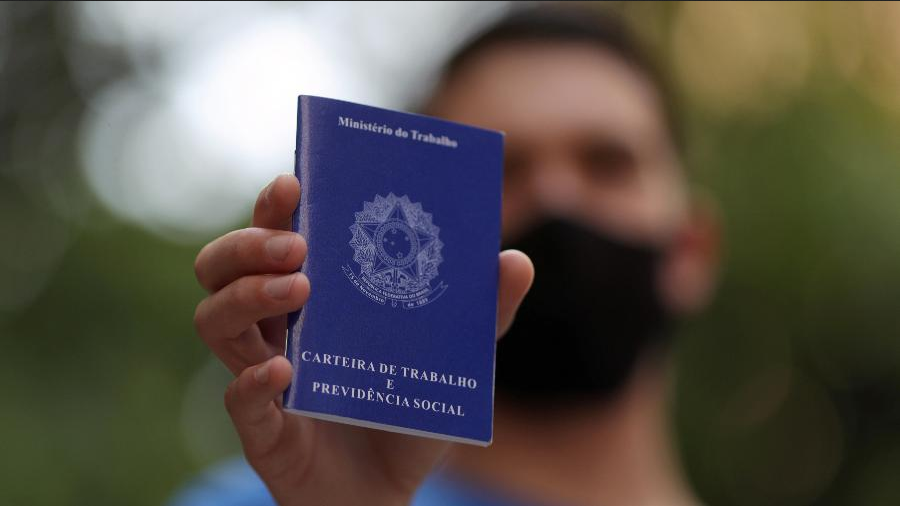 How is employment improving even with high inflation and interest rates?

Unemployment in Brazil is falling month by month. In the first quarter, it was 9.8%, the lowest rate since 2015. Registered jobs are also increasing. But how can this happen at a time of low economic growth, with high interest rates (Selic) and high inflation?

What’s the explanation? According to experts consulted by the UOL, the return to normality after two years of restrictions with covid-19 revived sectors that had fired in the last two years, and this made room for hiring. The reopening has been going on for some time, but job creation takes a while to appear. So the numbers are getting better.

Which sectors have the most jobs? Services are the fastest growing. With social distancing, people couldn’t go to gyms, restaurants, and anywhere that needed personal contact.

As the situation improves, these services have a much stronger recovery. That is, even with inflation and high interest rates, there are vacancies, says Ana Beatriz Moraes, economist and partner at Alcance Innovation Consulting.

Got a prank? The resumption of business makes employment grow even with the current situation, says Bruno Komura, an analyst at Ouro Preto Investimentos. But the worker is earning less than before the pandemic.

According to data from the Ministry of Labor, in May, the average starting salary in Brazil was R$ 1,898.02.

It got better, but it also got worse: Employment with a formal contract is growing, but there is a lot of informal work and a much lower income. Today the average income is lower than it was in 2012, excluding inflation. It’s been ten years, with inflation of 88% in total, says Juliana Inhasz, an economics professor at Insper.

How does inflation get in the way? In addition to earning less, workers spend more because of inflation. The weight is much greater for those with lower salaries, says Ana Beatriz Moraes.

In the last 12 months, the IPCA (Broad Consumer Price Index), which measures official inflation in Brazil, stood at 11.73%.

Expensive installment: With high interest rates, the worker cannot even finance a more expensive product, such as a refrigerator. The installments are very high. This also affects the quality of life of Brazilians with lower incomes.

What lays ahead? For Juliana Inhasz, an economics professor at Insper, the recovery is mild, but the economy has improved. “It’s like we’ve been riding with the handbrake on, but we’re moving. There is a tendency for Brazil to accelerate even more because the rest of the world is growing, so all this has driven this demand for work.”

Services sector advances 0.9% in May and has… The Antecedente Employment Indicator in Brazil had a slight drop in July, interrupting three consecutive months of high, according to data…