How Amazon Escaped the Retail Crisis

That Amazon is not just any retailer is pretty obvious. But Jeff Bezos’ big tech managed to surpass even the most hopeful expectations. Defying the consensus, the company showed that it was able to circumvent inflation, avoiding the harmful consequences that hit traditional competitors such as Walmart, Target and BestBuy.

The company beat Wall Street’s sales projections. In the second quarter, net revenue increased 7% year-on-year to $121.2 billion. Analysts polled by FactSet had expected $119 billion. In addition, the company signaled that the pace should accelerate, with sales returning to double-digit growth in the current quarter.

The positive surprise sent Amazon stock soaring. The paper rose 10.4% this Friday, accumulating a 27.1% appreciation in July and contributing strongly to the also surprising performance of the indices on the American stock exchanges.

The S&P 500 and Nasdaq had their best month since 2020. The better-than-expected result of megacaps like Amazon undeniably helped — but of course Federal Reserve Chairman Jerome Powell’s dovish signal was the touchstone.

At Amazon, the results were positive not only in the lucrative AWS, the company’s cloud business. The ads also helped boost revenue, and the company’s retail business didn’t look bad. On the contrary.

While Walmart cut profit forecasts this week, Amazon has reinforced its bet on a more resilient business model, an analysis by Spencer Soper showed on Bloomberg. The marketplace structure, which sells most third-party products, avoids the shock of stockpiling and the need for aggressive discounts to spawn goods.

In the quarter, 57% of everything sold by Amazon came from independent sellers. It is the highest proportion ever seen in the company, highlighted Bloomberg. Big tech’s revenue from services to sellers (which also includes logistics) increased 9% in the period, reaching US$ 27 billion. In Amazon direct sales, sales dropped 4%, which proves the difference that the marketplace model makes.

With stocks soaring in July, Amazon closed the month valued at $1.37 trillion. These are the most admired retail brands by Brazilians,…

Ranking by IBEVAR and the FIA ​​business school selected the 29 companies best evaluated by Brazilian consumers, by segment; see list…

The pilot shortage crisis that is ‘the biggest threat…

It felt like the worst was over. After two years of the pandemic, the number of flights around the world shot… 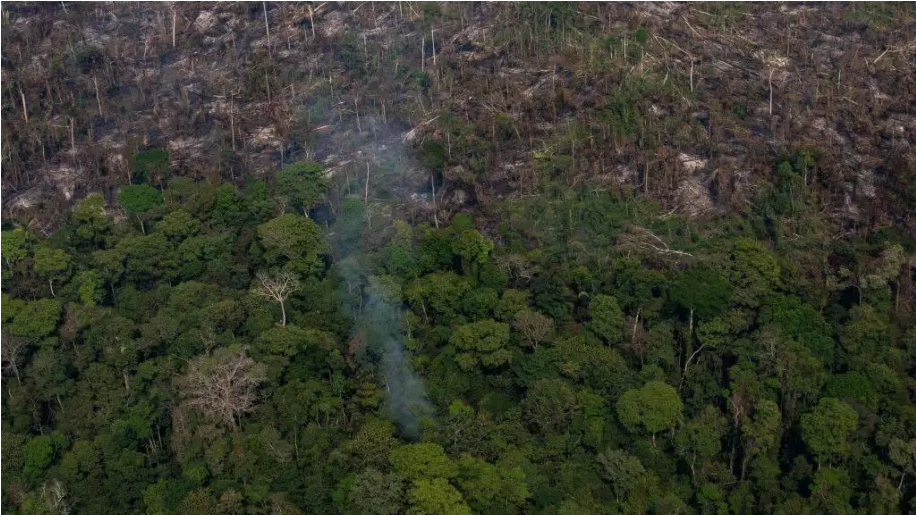 If Brazil legalizes more mining in the Amazon, deforestation…