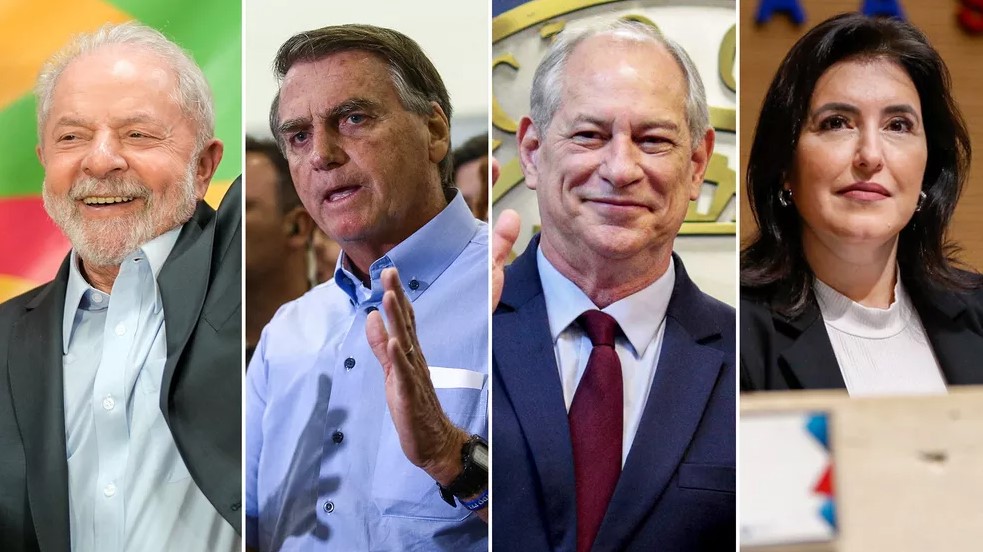 How a lot does the correction of the Revenue Tax desk promised by candidates value?

Campaign theme in 2018, subject returned to the agenda of presidential candidates this year; impact on revenue may exceed R$ 30 billion, according to calculations by Federal Revenue auditors

Promised by the main candidates in the presidential race, the correction of the Income Tax table should result in a billionaire loss for the public coffers.

In this year’s campaign, Luiz Inácio Lula da Silva (PT), Jair Bolsonaro (PL) and Ciro Gomes (PDT) have already committed to expanding the exemption range and changing the current legislation in an eventual government. The promises, however, are still superficial in detailing the fiscal impacts and how they would be offset within the Budget.

Under the current rule, Brazilians with a monthly income of up to R$1,903.98 are exempt from paying the tax. The proposal publicly signaled by Lula is to increase the exemption range to R$ 5 thousand per month. Bolsonaro, on the other hand, repeats the promise made in 2018 and talks about expanding this range to five minimum wages (R$ 6,060, based on 2022 values).

Ciro Gomes’ campaign (PDT) still draws a proposal for the IR table, but has also indicated that it should raise the exemption range and create a new rate above the current maximum, which is 27.5%. Simone Tebet (MDB) does not mention changes in the table in the government proposal submitted to the Superior Electoral Court (TSE). (Read below what the campaigns and candidates say)

How much would the change cost?

In the calculations of Sindifisco Nacional, a union that brings together the auditors of the Federal Revenue, the changes proposed by Lula and Bolsonaro would bring about a loss in revenue of R$21.5 billion and R$32.6 billion, respectively.

The last figure, in comparative terms, is similar to the budget of the former Bolsa Família, which totaled R$ 35 billion, and is ten times higher than the budget of the Ministry of the Environment, which in 2022 totals R$ 3.2 billion.

In practice, the lack of correction of the IR table based on inflation leads to a “disguised” increase in the country’s tax burden, experts point out. Workers who did not pay the tax, but who received a salary increase to compensate for the rise in prices, may start being taxed, reducing their purchasing power. Or else those who already paid start to collect higher amounts.

“Governments started to successively delay the correction of the table, and this made people who previously did not pay Income Tax start paying”, says Isac Falcão, president of Sindifisco Nacional.

From 1996, the year in which the table started to have its values ​​predicted in reais, until June 2022, the accumulated lag is 147.37%, according to the tax auditors.

The last readjustment was granted in 2015, still in the government of the former president Dilma Rousseff.

“The effect of inflation is bombastic. It’s taxation in the veins”, says tax lawyer Elisabeth Libertuci. “One proof of this is that this year there were a greater number of declarations than expected”, she says. The Federal Revenue reported that 36.3 million taxpayers reported to the tax authorities in 2022, above the initial expectation, which was 34.1 million.

In June 2021, the Bolsonaro government sent a proposal to the National Congress to correct the table, as part of the tax reform. The text was approved by the Chamber of Deputies, but did not advance in the Senate.

The project exempts all CLT workers who receive up to R$ 2,500 monthly from income tax and readjusts the other collection ranges, in addition to proposing changes in the tax paid by companies and the return of taxation on profits and dividends.

Reform must be comprehensive

Specialists in public accounts and taxation are emphatic in saying that the country needs a broad discussion about the collection of Income Tax – and not just correcting the tax collection ranges.

In the assessment of tax expert Elisabeth Libertuci, even if the table is corrected, there will still be profound distortions in the IR in view of the different labor relations that have emerged in recent years.

“Those who are salaried workers have one reality, those who are self-employed have another, those who are micro-entrepreneurs have a third”, says the lawyer. “We will have to think about taxation as a whole and not a specific taxation linked to the progressive table. Is very little.”

José Roberto Afonso, a specialist in public accounts, highlights the need for a technical and transparent discussion. “Actually, the proposals that we have there seem to be more in line with the electoral climate, but without a technical, frank, open and well-founded debate”, he says.

Afonso also proposes a broader debate on the IR reform, considering individuals, legal entities and also Social Security. “In the private sector, higher incomes end up being paid not in the form of salaries, but in the form of contracting services. And, as incredible as it may seem, the taxation of wages via Social Security is fundamental for the decision of employers to hire a salaried employee or a provider”, says the economist.

“One thing is tied to the other. It is as if it were a large octopus with several tentacles and this permeates individuals, companies and also entrepreneurs”, highlights Afonso.

Discount in gasoline taxes may price greater than… 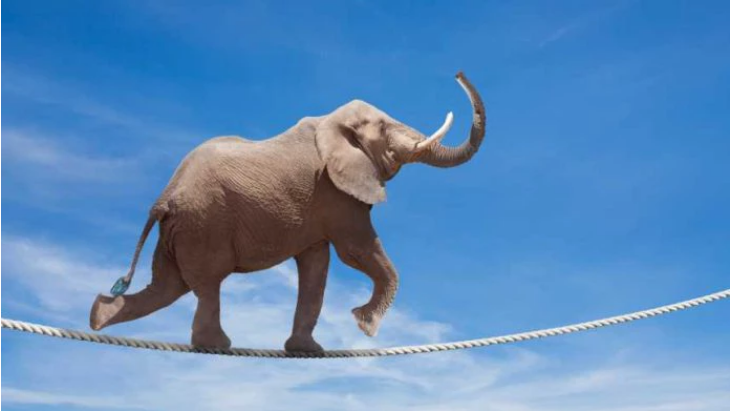 Will the billion-dollar spending promised by the following president…

The financial market has made the defense of the spending ceiling its flag, but it is already resigned to the adoption…

The representatives of industry are apprehensive about the proposals for the sector of the two presidential candidates, Jair Bolsonaro (PL) and…