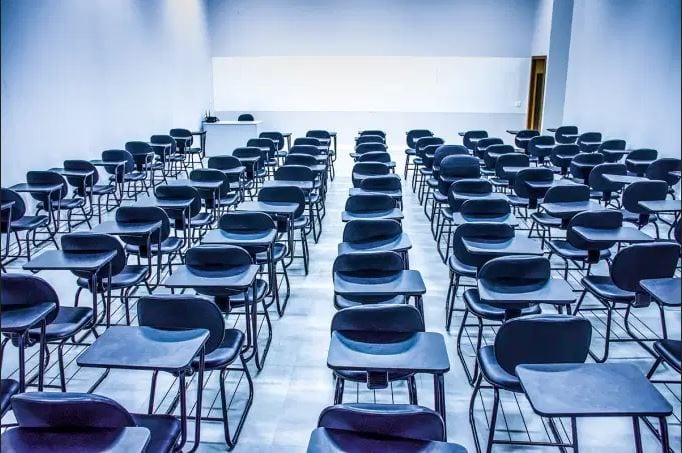 Interest in mergers and acquisitions has grown among institutional leaders and university board members in recent years. While we might characterize this as “non-traditional” strategic thinking, this should be encouraged: industry-wide change is underway and leaders are appropriately asking how to position their institutions for success in the decades to come. M&A could be one of those avenues.

But interest in growth through mergers and acquisitions has also been fueled, at least in part, by a narrative of Darwinian inevitability that has become commonplace among analysts in the higher education sector: as financial, demographic and other headwinds continue to increase for colleges and universities, the model will become unsustainable for many small and regional institutions, so the argument continues. These forces, predictors say, will lead to the absorption of these small institutions into larger, more sustainable universities or systems through mergers and acquisitions, lest they risk disappearing altogether. The weak will be swallowed up by strong institutions hungry for growth.

As evidence, these analysts often cite a recent increase in higher education M&E activity. While there is broad agreement that the number of these transactions has increased in recent years, the reported frequency is often exaggerated and reliable data is difficult to obtain. Some commentators choose categories by grouping transactions between higher education institutions and mergers involving private companies serving the higher education sector; the latter occurs much more often. Other market observers report that the total number of institutions reported by the federal government in the Integrated Higher Education Data System has decreased in recent years. But this number captures both mergers and closures, which obscures the reality of institutional behavior: unlike a closure, a merger takes two. Furthermore, many of the institutions that are disappearing are small for-profits rather than traditional colleges and universities.

What must change to overturn the paradox and convert sellers into traders?

First, the top-level M&E category must be reframed as a mission-oriented activity. The very term “M&A” strikes many in higher education as evidence of the intrusion of the corporate and financial sectors into academia. But this does not reflect reality. Institutions with challenges that drive them to seek an acquirer often serve populations with tenuous access to higher education.

The key to breaking the window-shopping cycle is finding similar gains between institutions with compatible goals. A common formula will involve geographic expansion for the acquirer, enhanced access to faculty for communities, and a preserved legacy for the acquiree. By recalibrating expectations and seeking mutual gains along these lines, the top-tier M&A ecosystem will become healthier for both sellers and buyers.

Government insists on nominating Petrobras Board of names…

How China’s Historic River Drought May…

Nearly half of wage readjustments in…

Every little thing you must learn…

Discover out that are the ten…

One year after acquiring Niduu, Gupy’s corporate education arm grows; CEOs detail strategy and plans for 2023 The pandemic has challenged…