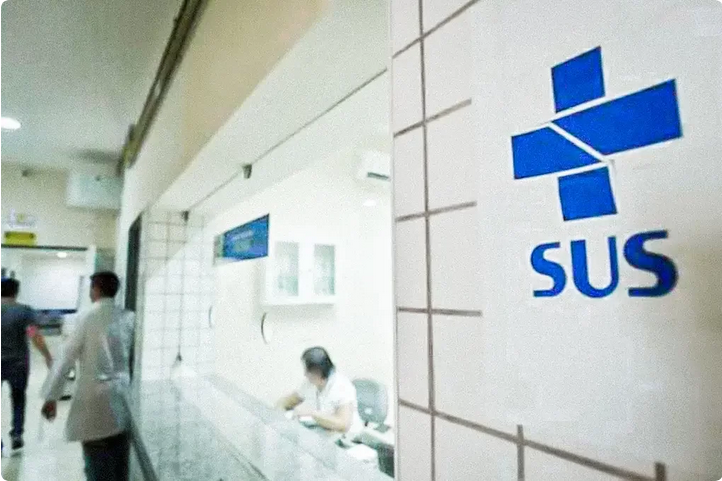 Health spending has to increase to 4.7% of GDP to fund SUS, study shows

The analysis is by the Institute of Studies for Health Policies (IEPS), in the document Agenda Mais SUS, with the objective of providing subsidies for the policies of candidates for the Presidency of the Republic.

To cover the total financing needs of the Unified Health System (SUS), O public spending on health must reach values ​​equivalent to at least 4.7% of the Gross Domestic Product (GDP) until 2030. The analysis is by the Institute of Studies for Health Policies (IEPS), in the document Agenda Mais SUS, released this Monday, 4th, with the objective of providing subsidies for the policies of candidates for the Presidency of the Republic.

In the last ten years, total health expenditure in Brazil has been increasing, reaching 9.51% of GDP in 2018. However, only 3.96% of this total was spent by the government – ​​and it has remained stable over the years. The rest is equivalent to private spending by Brazilian families. This means, according to the analysis of the IEPS, that the SUS will be underfunded if public spending on health does not increase significantly in the coming years, with an inevitable “deterioration of health outcomes and an increase in inequalities in the country”.

Currently, the percentage of Brazilian government spending on the health of the population is one of the lowest in the world, according to analysts. According to figures from the latest Health Satellite Account survey, by the Brazilian Institute of Geography and Statistics (IBGE), released in April this year, this percentage is only higher than that of Mexico, whose administration invests only 2.7% in its GDP in health. This denotes a “chronically underfunded” healthcare system.

“We need to spend more and better on public health, both due to the progressive nature and high social return that results from policies such as the Family Health Strategy, as well as the growing demands associated with population aging and variations in medical and hospital costs” , supports the analysis of the IEPS, an NGO formed by names such as Paulo Hartung, Armínio Fraga and Márcia Castro.

Brazil is a signatory to a pact signed with the Pan American Health Organization (PAHO), according to which all countries in the region must achieve public investment in health equivalent to 6% of GDP by 2027. According to the agreement, the increase must be of approximately 1% every four years – the electoral cycle. The next government, therefore, should increase public spending on health from the current 3.96% to practically 5% by 2026.

According to the Mais SUS Agenda, the increase in public spending on health can be carried out through four strategies: “elimination or expressive reduction of tax waivers on health, reallocation of resources that are in other areas, promotion of increased spending on health by other entities of the federative pact and other sectors and to increase taxation of economic sectors that inflict an important cost on the health of the population, such as sugary drinks, ultra-processed foods, alcohol and tobacco”.

US has had more than 300 mass shootings…