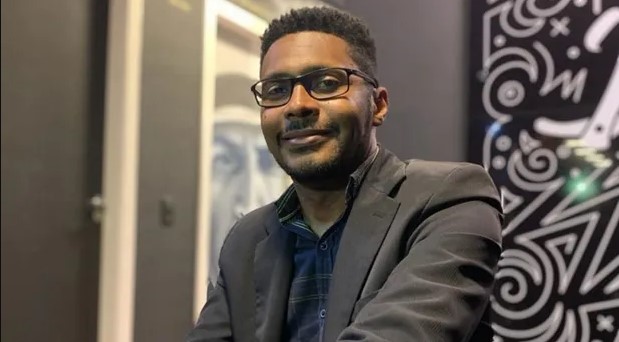 In Salvador, engineer Marcus Casaes works with artists such as Cláudia Leitte, Xanddy and Carla Perez. Business has grown in recent years

Civil engineer Marcus Casaes, 42, did not think he would have a future in entrepreneurship, despite producing and selling kites as a child in the suburb of Salvador (BA). Starting a business was not exactly a desire, but a necessity. In 2005, Casaes took a home automation course in São Paulo and fell in love with the service. On his return to Salvador, he realized that this area was still incipient in the city.

“That’s when I decided to quit my job to open my own automation company. My parents questioned me, but they supported me,” says Casaes, who, at the time, was in the final year of his engineering course at the Catholic University of Salvador. Casaes Automação should close 2022 with R$ 1.2 million in revenue, against R$ 800 thousand in 2021 and R$ 500 thousand in 2020 and 2019.

His father dreamed that his son would one day work at Odebrecht and the family was surprised to learn that the construction company was Marcus’ first client. “My company designed the first project for a building with smart apartments in Salvador, one of the first in Brazil, for Odebrecht. I made his dream come true, but in my own way”, says the businessman.

The company’s focus is to automate electronic devices in high-end homes. The service starts by creating a scene, as it is called planning how the devices should work under a certain command. “It is possible to create a scene called ‘cinema’, in which the lighting is dim, the TV turns on, the blinds lower, the projector opens and goes to Netflix, for example”, explains Casaes.

The engineer says that the ideal is to carry out the service during the construction phase, but it is also possible to do it when the house already has residents. The customer can trigger the automation through a mobile application or by voice command.

Despite the automation of lighting fixtures and some electronics has become common to the general public, with devices such as the Echo Dot with Alexa, Amazon’s virtual assistant, Casaes explains that this technology does not meet the high-end public, which needs more robust solutions. for larger spaces. “17 years ago, when I offered my service, people would disbelieve and say, ‘I’ve only seen this on film. Do you really do it?’” he says.

Currently, Casaes Automação has six employees — one in the administrative-financial sector and five technicians in the electrical and electronics area.

The engineer says that Cláudia Leitte, Xanddy and Carla Perez are his clients. “I made Claudia’s house about 12 years ago. Now let’s update it”, he says. At least 60% of its clientele are customers who want to update the service and referrals. “People usually build and renovate every five years, and clients come back to me during this cycle, as well as referring me to friends.”

Recalling his origins in the suburbs of Salvador, the businessman says he is happy to inspire young people with his success story. “Entrepreneurship is a form of social mobility. I am proof that this is possible. Despite having studied and having a structured family – which is not the majority in the reality of the favela – I understand my social position as a black man, and I know that many boys are inspired by me. I raise the flag that opening a company is really for building wealth.”

Startup of ex-Tesla and ex-Rappi arrives in Brazil…