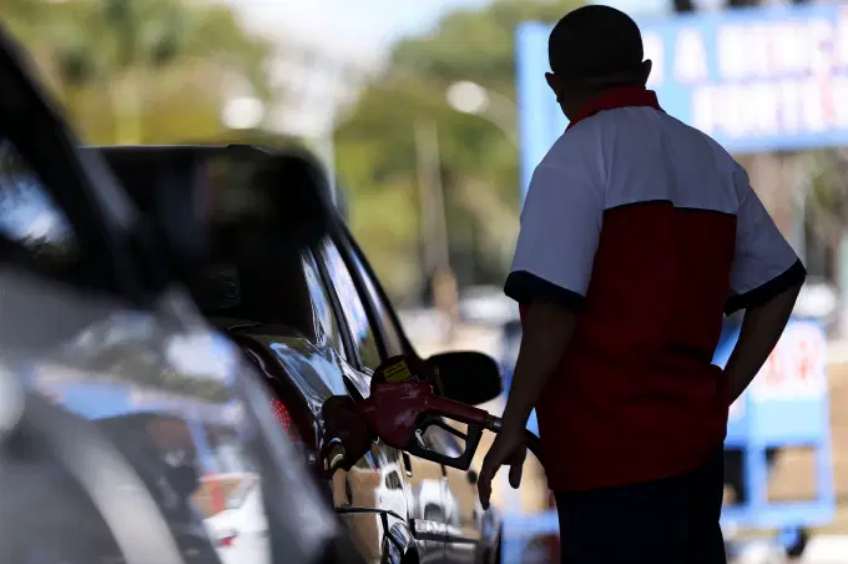 Initiatives will be included in the proposed amendment to the Fuel Constitution (PEC). The fiscal cost of the measures already reaches R$ 34.8 billion

After the government decided to launch a package of goodwill 100 days before the election, which includes raising the Auxílio Brasil from R$400 to R$600, the R$1,000 “Pix Caminhoneiro” and the expansion of the gas voucher, the The fiscal cost of the measures has jumped to R$34.8 billion. The set of goodies will be paid out of the spending ceiling, the fiscal rule that limits the growth of public spending.

The initiatives will be included in the proposed amendment to the Fuels Constitution (PEC), originally designed to compensate states that decided to zero the ICMS tax rate on diesel and gas by the end of the year. For this, an amount outside the ceiling of R$ 29.6 billion was foreseen. This initiative was dropped.

Considering the political calculation on the impact on the electorate, the government chose to distribute resources directly to the poorest population. But with the inclusion of other measures, such as a subsidy for free urban transport for people over 65 years old (to prevent tariffs from rising) and a subsidy for ethanol, total expenditure increased by more than R$5 billion compared to to the previous estimate. The measures will have an emergency character and will last until December 31 of this year.

The details of the proposal were released on Friday by Senator Fernando Bezerra Coelho (MDB-PE), former government leader and PEC rapporteur. Bezerra stated that the legal department of the Senate and the Attorney General’s Office (AGU) analyzed the legality of the measures in the face of barriers imposed by the electoral law, which prohibits the free distribution of goods, values ​​or benefits by the government in an election year, except in cases of a state of calamity or emergency.

Government and Congress articulate to include in the PEC the declaration of a state of emergency, an exceptional measure, to avoid questioning the president. According to Bezerra, in a preliminary assessment, the values ​​of Auxílio Brasil and the gas voucher do not contradict the electoral rule, as they are existing programs. But the creation of the truck driver assistance raises more doubts about its adequacy to the electoral law.

“There is recognition that the situation in the transport sector, especially in cargo transport, is something of an emergency,” said the senator.

The Senate team has also made informal consultations with other bodies, such as the Superior Electoral Court and the Federal Audit Court, to resolve doubts regarding the legality of the proposals. Even so, Bezerra sees a risk of questioning in the courts, mainly by opposition parties:

According to Bezerra, the increase in Auxílio Brasil will cost R$ 21.6 billion. In addition, he stated that the text should bring a device to try to reset the program’s queue permanently, but admitted that this should not happen in 2022:

— The idea of ​​zeroing the Auxílio Brasil queue has important fiscal impacts and we are building a permanent mechanism for that. We won’t have fiscal space to clear the queue until the end of this year. Zeroing the queue means putting families into the program on a permanent basis, but the PEC has an emergency character. We have one million families waiting to be registered in the program.

The expansion of the gas voucher should cost R$ 1.5 billion. Today, it guarantees the benefited families the right, every two months, to a monetary value of 50% of the average resale price of the LPG cylinder (currently at R$ 53). With the new proposal, the Union would subsidize 100% of the price every two months:

“We’re going to ensure that every family can have access to the cash equivalent of a bottle of gas. This will have an additional cost of approximately R$ 1.5 billion. The rationale for this program is that the impact of LPG must be offset to the most vulnerable families. This gas voucher initiative is defended by many senators and party leaders – says the senator.

In the case of the voucher for truck drivers, the estimated cost is R$ 5.4 billion. Bezerra confirmed that the aid will amount to approximately R$1,000 and will serve 900,000 self-employed truck drivers. He explained that some senators defend that the benefit also serves app drivers, but indicated that the “consensus” exists only for cargo transport.

Another novelty will be the compensation for public transport to guarantee free access to the elderly until the end of the year, which will have an impact of R$ 2.5 billion on public coffers.

Bezerra confirmed that the PEC will abandon the financial compensation to the states for the exemption of diesel and LPG, but will maintain the same mechanism with regard to the reduction of the ICMS rate on ethanol. In the senator’s assessment, the proposal to compensate the states could be ineffective because they have already shown themselves against changing the ICMS: 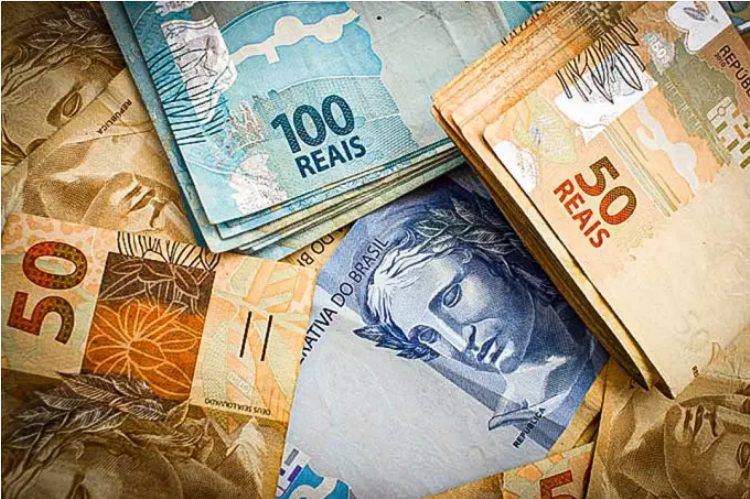 With R$ 1 billion underneath administration, KPTL will increase…

Amidst the crisis in the venture capital market, the manager increases investments by 50% in 2022 and announces three follow-ons this…