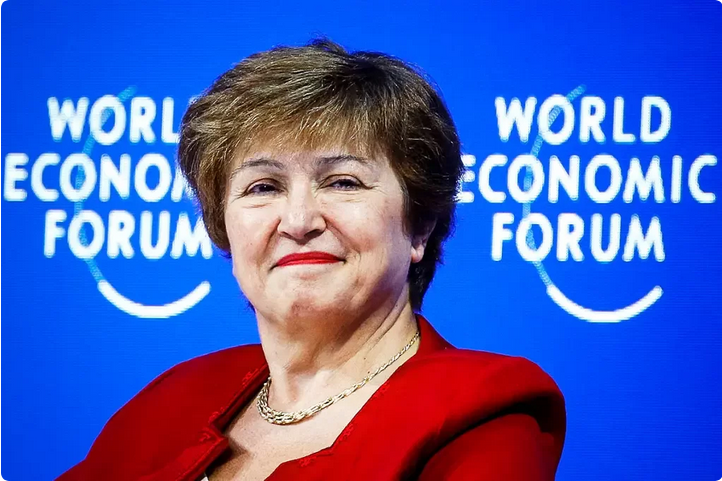 The world economic outlook is “haunted” mainly by the war in Ukraine and its effects on prices, said the managing director of the IMFKristalina Georgieva.

“When the G20 last met in April, the IMF had just downgraded its forecast for world growth to 3.6% for this year and next, and we warned that this could worsen due to potential risks looming,” he wrote. Georgieva.

“Since then, many risks have materialized and the various crises faced by the world are getting worse,” added the head of the IMF, for whom inflation is higher than expected and affects other sectors besides food and energy.

In its note, the IMF warns that this inflation could “ignite social tensions” within the affected countries.

“The trend of slow growth is maintained, in addition to high inflation”, he says. She cites as causes the war in Ukraine, the new containment measures against covid in China and the tightening of the monetary policies of central banks, especially in the United States.

Among the main concerns, the IMF mentions “rapidly escalating” food insecurity, with the most severe effects on the poorest populations.

To address this problem, the IMF advocates continuing “multilateralism” and used the recent lifting of restrictions on food exports as an example.

To illustrate this need for cooperation, Georgieva concludes by quoting a Balinese proverb: “menyama braya“, which means that “we are all brothers and sisters”.

With the drop in oil, the price of…

Worst moment of inflation is over, but prices…