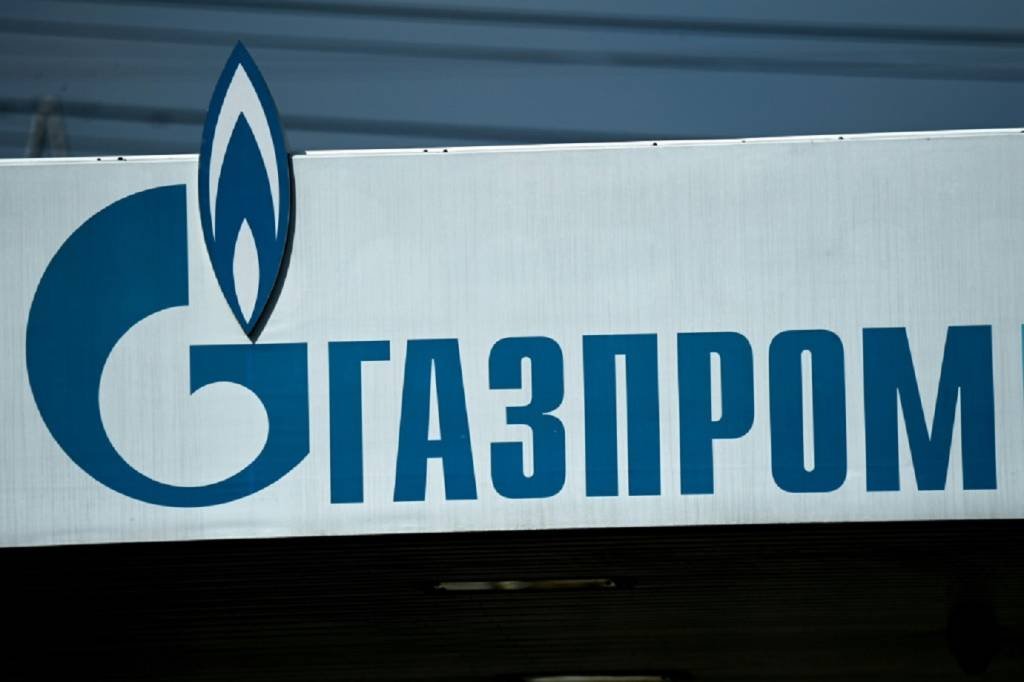 Germany to increase use of coal plants after Russian gas cuts

Germany will take emergency measures to guarantee its energy supply in the face of recent cuts in Russian gas deliveries, which will mean turning to coal more – the government announced on Sunday (19).

“To reduce gas consumption, you have to use less gas to produce electricity. Instead, more use should be made of coal-fired power plants,” the Ministry of Economy said in a statement.

The government thus reacts to this week’s announcements by Russian giant Gazprom about reducing gas deliveries through the Nord Stream pipeline, in the context of the war in Ukraine and the struggle in the energy sector between Western countries and Moscow.

That move is a 180-degree turn for Germany’s coalition government, which includes environmentalists and which has pledged to stop using coal in the country by 2030.

“It is bitter, but it is essential to reduce gas consumption,” said Economy Minister Robert Habeck in a statement.

The package of measures announced this Sunday also provides for a system of “auctions” for the sale of gas to industries, which, according to Berlin, would allow reducing consumption in the powerful German manufacturing sector.

“Security of supply is guaranteed”, but “the situation is serious”, summarized Habeck.

This week, Gazprom cut its Nord Stream deliveries by 40%, and then by 33%, citing a technical issue. For the German government, however, this is a “political decision”, in the context of Western countries’ support for Ukraine in the war against Russia.

Rio8: the trajectory of a construction company led…