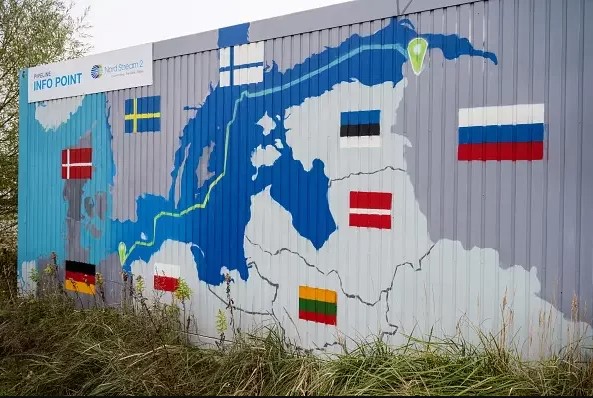 Germany nears ‘winter recession’ as a consequence of power disaster

THE Germany is getting ready to go into recession this winter (Northern Hemisphere), due to the strong impact of the energy crisis in homes and businesses, according to forecasts by the IFO Institute and the Central Bank.

“The reductions in gas supplies from Russia during the summer and the drastic increases in prices they have caused are wreaking havoc on the economy,” summarized this Monday, 12, the IFO institute, one of the most influential in the main European economy.

The agency cut its June growth forecast by 4 percentage points, and now projects a 0.3% drop in GDP in 2023.

It is the first German institute to predict a drop in GDP next year.

On Sunday, German Central Bank Governor Joachim Nagel released a similar forecast and declared that a recession was “possible” as early as later this year and early 2023.

“There are a number of elements” that point to this hypothesis, he said on public radio.

“We are heading towards a winter recession”, summarized Timo Wollmershäuser, director of conjunctural studies at this institute.

The Russian invasion of Ukraine and the sanctions imposed by the European Union on Moscow caused the Russian giant Gazprom to drastically reduce its gas deliveries to Germany.

The company even cut off supply completely in September.

Germany, heavily dependent on Russian gas, now has to look to other, much more expensive suppliers.

In addition, it will keep two nuclear plants on standby until 2023, in a route change deemed necessary to deal with a potential energy shortage.

This situation boosted the price of gas and electricity in the country, which was already very high in full economic recovery after the covid-19 pandemic.

Last Friday, Gazprom announced that the Nord Stream pipeline, vital for Europe’s supply, would keep taps closed due to a turbine problem.

Europe will have ‘high levels’ of…