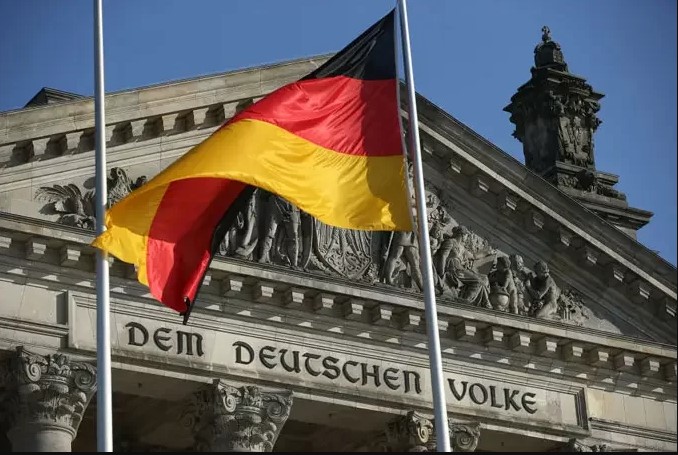 We will do everything possible to help citizens get through this difficult time,” Scholz said.

German Chancellor Olaf Scholz has promised that his government will not allow country’s citizens freeze or become unable to pay their energy billsbut acknowledged this Thursday (11) that Berlin faces considerable challenges in the coming months.

Rising fuel prices, sparked by Russia’s war against Ukraine, have crippled the finances of many in Germany and elsewhere in Europe, raising fears of future disruptions during the local winter.

“We will do everything possible to help citizens get through this difficult period,” Scholz told reporters at an annual summer press conference in Berlin.

Asked if he feared that frustration could trigger violent protests, Scholz replied, “I don’t believe there will be riots…in this country.” He also cited Germany’s strong tradition of social welfare.

Scholz, however, conceded that there will be “a lot of demands” over the winter as Germany tries to reconcile power shortages with long-standing plans to gradually reduce its use of nuclear power and fossil fuels.

The German government has given utility companies the green light to restart oil and coal plants as part of efforts to reduce the country’s dependence on Russian natural gas. Scholz also said that Berlin is considering extending the lifespan of the country’s last three nuclear power plants beyond the end of the year.

About his role in a grand scheme of tax evasion, when he was mayor of Hamburg, Scholz preferred to remain silent. The chancellor has been constantly questioned about meetings he had with private bank MM Warburg in 2016 and 2017. Hamburg officials later backed out of demanding the bank return millions of euros in tax refunds that the institution had incorrectly described as stock deals. .

Dozens of bankers are being investigated for the scheme that would have cost Germany’s coffers billions of euros. Scholz has previously denied wrongdoing and claims he cannot remember details of his meetings with Warburg executives.

Grupo Soma desires to look once more at…