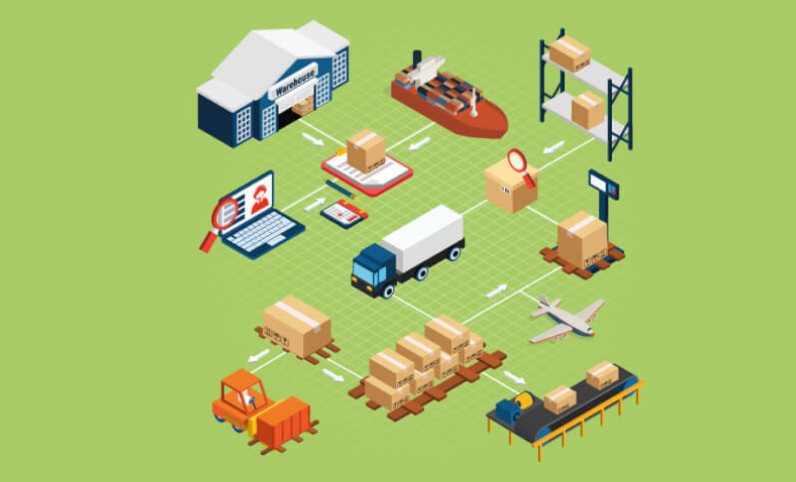 Gerdau Next, the steelmaker’s innovation arm, is creating a logistics startup that automates the hiring of transporters by large companies – unwinding a knot of inefficiency in the supply chain.

The new company – named Vector Cluster Industrial – was born in partnership with Vector, which already offers the same type of solution for agribusiness and is a joint venture between trading Bunge and Target, a provider of logistics solutions.

According to the terms of the agreement, Gerdau will have 100% of the new company’s capital, while Vector will receive an amount for the use of technology and a revenue share in specific services.

In practice, the Vector Cluster connects large industrial companies – such as Gerdau itself – with independent truck drivers, in a model similar to that of CargoX, recently renamed Freight.com.

But Vector Cluster’s great differential lies in the integrations it makes with the companies’ management systems – which allows for visibility of the entire product delivery flow.

“We were able to find out, for example, that Bunge signed a contract for the delivery of 50,000 tons of soy. As this soy is being transported, we can see in real time how much has already been transported and what is the balance,” said Javier Maciel, CEO of Vector. “If you don’t have this visibility, you end up making phantom offers to truck drivers, creating friction.”

On the other hand, he says, the company needs to be sure that the truck driver who accepted the load has the capacity to load it – and within the stipulated period. Vector’s systems can also ensure this visibility.

Vector Cluster Industrial is the third logtech from Gerdau Next, which already owns G2L, a logistics operator that owns a fleet of trucks, and Addiante, which leases vehicles and heavy equipment in partnership with Randon.

“In steel, mining, cement and pulp and paper, the logistics cost represents 10% to 20% of revenue. So there are many opportunities to gain productivity and also to generate revenue with this,” said Luiz Fernando Medaglia, innovation manager at Gerdau and CEO of Vector Cluster Industrial.

Vector Cluster was born serving only Gerdau, but intends to become an independent business and capture new customers as soon as it obtains CADE approval. With Gerdau alone, the numbers are already relevant: Medaglia’s expectation is that Vector will transport 8 million tons/year by 2023.

Over time, Vector Cluster’s idea is to also add financial services for truck drivers — such as prepayment of receivables and credit — in the same way that Vector already does in agribusiness.

The option to start serving four sectors (steel, mining, cement and pulp and paper) has to do with the similar characteristics of the products and the fact that many companies in these sectors have logistical flows that can be matched.

The embryo of the new startup emerged in May, when Gerdau started using Vector’s solution in its plants, as a customer. Since then, the steelmaker has already implemented Vector’s technology in nine of its 13 plants and started to deliver 60% of its orders through the platform.

Medaglia said the company saw a big benefit from a productivity standpoint, which spurred it on to create the new business.

Is each feminine chief candy? Executives debate the… 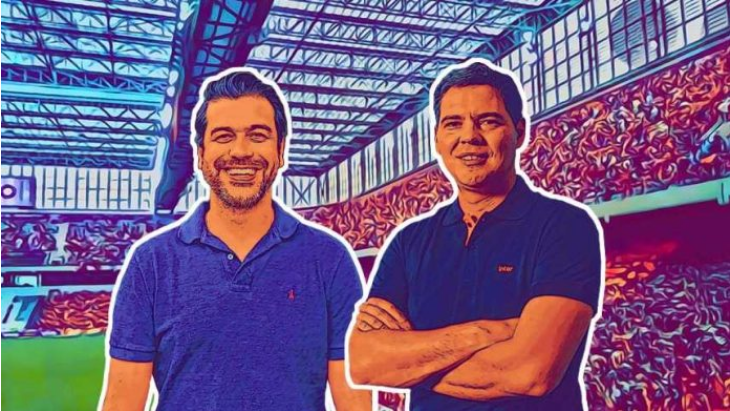 Inter’s guess to unravel the “off-field points” of soccer…

Inter bets its chips on football to offer banking and services to Brazilian clubs. The bank already works with Athletico Paranaense,…

Owner of brands such as Massey Ferguson and Valtra, AGCO will invest BRL 340 million in plants in São Paulo and…